Living in Germany, I am surrounded by beer, even when it's not Oktoberfest. Beer here is plentiful and cheap. As we move to a world where anything and everything is connected to the Internet, it follows that the beer industry is embracing the benefits of sensor technology. From the humblest craft brewer, an artisan microbrewery, or the multinational conglomerates that make up Big Brewing, you'll find IoT behind the scenes. Let's take a look: 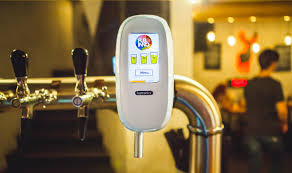 Taptronics alerts the bartender when the keg is too warm or when line pressure is too high. It also shows how much is left in each keg and when the keg is empty so that the bartender can take immediate actions.  AI is used to eliminate false alarms and to provide accurate and meaningful insights.

The accompanying software also provides maintenance and cleaning schedules and monitors the cleanliness of the device.

The company also makes BeerPoint, which is an IoT enabled, self-service beer dispenser. BeerPoint operates with prepaid NFC cards that are sold in the sales outlets. Customers can purchase preloaded cards and get their drink with a simple tap. By serving a glass of beer in less than a minute, it reduces the waiting time and gets satisfied customers back to you again and again. 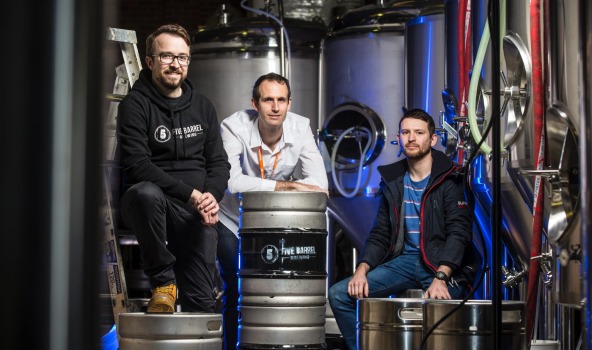 You've no doubt heard the song about the pub with no beer — it's every Australian's worst nightmare. Australian startup Binary Beer makes smart kegs that are trackable using Wi-Fi, Bluetooth Low Energy, and LoRAWAN. It also contains indoor geolocation technology to allow keg tracking indoors, where a GPS signal is unavailable.

The company can track the location of kegs (with the hope of reducing theft) as well as record knocks during transit. Whilst RFID tags or QR codes that can record when a keg leaves and arrives at the pub have been around for some time, unlike sensor tech they are unable to determine if the beer has been stored in a hot area or left open too long. 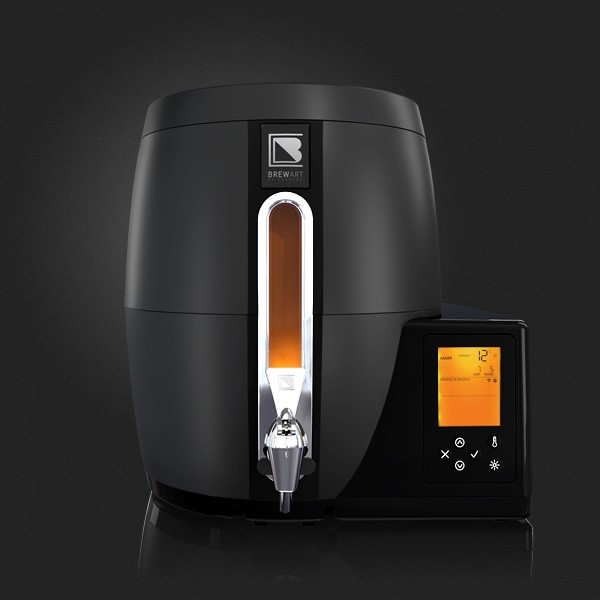 Made in conjunction with Austalia's Coopers Brewery, Brew Art make the BeerDroid, "The world's first fully automated personal brewer." Beer makers can brew 10 liters of beer, and the device is temperature controlled, contains pre-set Lager and Ale brewing programs, and notifies you when the brew is ready. The BrewArt App allows you to monitor and control the BeerDroid wherever you are. This is great for people who like to push a button and walk away.

Want Something a Bit More DIY?

Oculyze is a German startup making modular microscopes that can be connected to smartphones. They empower users to interpret images at microscopic level without the need for microscopy skills or expensive hardware. The results are saved and can be viewed online.

One of the most interesting use cases for their product is in beer making, assisting brewers in measuring the health and activity of their brewing yeast. You can check out this video explaining the process in detail.

If you want to not only make your beer by also your beer maker, our DZone contributor Gunnar Peipman is not only a superstar developer, but a beer aficionado. He's created some great tutorials including:

For those of us who like our beer a bit colder, here's a great tutorial to get us ready for next summer: