Angular is a comprehensive JavaScript framework that is frequently used by developers for building cross-platform applications. Angular 5 applications are quick, light, and simple to use. Now, it also supports Typescript 2.4. In Angular 5, several changes have been made to reduce the package size. Google also made many changes to the compiler which helped to increase the speed of both initial and incremental compilation.

Some important features of this version are as follows: 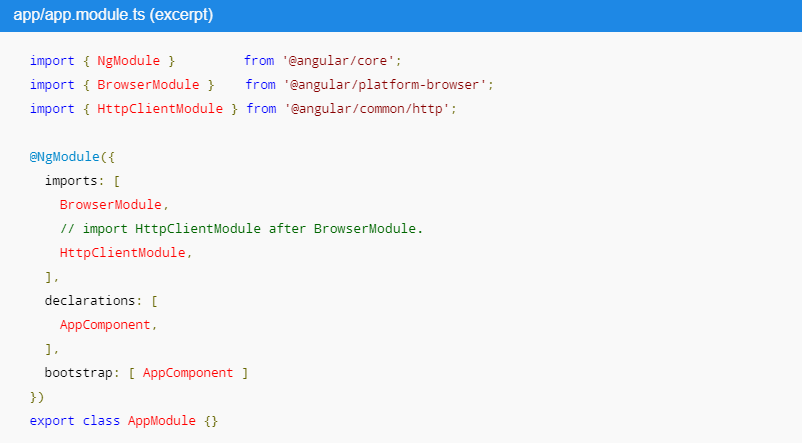 New Router Lifecycle Events: In Angular 5, you can track the cycle of the router from the start of running activity through to completion of activation by using newly added lifecycle events. Here are some events:

Well, in Angular 5 there are many features that are included for better improvements. It is lighter, speedier, and simpler to use than previous versions. Of course, Angular 6 is going to launch soon, but in the meantime, the Angular 5 team did a remarkable job.