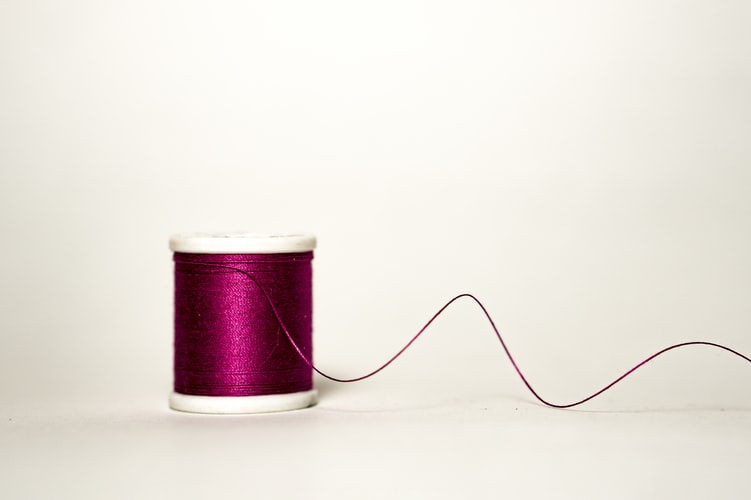 Functional programming can be perceived as "hard." Yes, spend time with it and it gets simpler — the benefits outweigh the learning curve. However, when type errors start spanning multiple lines, it does suggest that abstract concepts may be "hard" to see clearly.

You may also like:  Getting Started With Akka: Actors in a Nutshell

We really need to make it easier for junior developers to assist in functional programming of larger systems.

Now, as functional programming pulls heavily on mathematics, I look to a prominent mathematician's early 1800's statement regarding getting better clarity on hard problems:

(Though he was German, so it was actually: "man muss immer umkehren.")

What I understand Carl Jacobi was saying is that invert the problem for a different perspective to try and get an answer. Therefore, maybe in inverting functional programming, we can get clarity on making it perceived as "easier." It's all about perspective.

So what can we invert about the function?

We invert the coupling.

I've written about Inversion of Coupling Control in object-oriented paradigms. This is even to the point of identifying the OO Matrix. In summary, there are five couplings of the method that restrict us:

Yet, what does this have to do with functional programming?

The function suffers similar coupling. Ok, the exceptions are not thrown but are, instead, returned as values. However, changing the function's return type, name, parameters, and executing thread requires changing all other functions calling that function.

Now, beyond concurrency,  Actors provide means to isolate the coupling impact of these changes. As long as the messaging semantics between  Actors do not change, the Actor is free to change all its internal functions as it sees fit.  This isolates the impact of changing a function to just the Actor.

So I have to ask: Functional programming is appearing in many mainstream languages. Furthermore, we've now been moving to multi-threaded programming for some time now. So why aren't Actors also becoming more prevalent?

For me, the reason is the thread binding in the Actor is to State rather than Effect. This to me makes use of  Actors difficult.

My reasoning comes from these observations:

*Multi-threading also enables parallel processing CPU intensive algorithms on multiple CPUs. For the purposes of this discussion, we will model this as an Effect requiring a different Thread.

Therefore, what I see in Actor modeling is the following relationship:

When it should actually be:

In attempting to get the right break down of the system into Actors, we have to simultaneously:

Now, we're caught in the precarious problem of trying to find the right mix of logic, threading, and state decomposition. This is a "hard" problem to get right. Once threading becomes involved, it immediately becomes a problem only for intermediate to senior developers. No longer can we have junior developers assist in the system (or at least they need significant supervision).

Furthermore, developer resources are scarce and we need a way for junior developers to assist in building systems. Yes, there is a beauty and satisfaction in building a finely tuned system that fits together like clockwork. However, businesses don't really want to keep building expensive finely tuned watches just so customers can tell the time. We need to make things easier, not harder.

Hence, that's why I believe we need to invert the function to create a stateless Actor with a focus on mapping Threading to Effects.  Details of how this can be achieved are available in the following articles:

What this achieves is the following:

Yes, because we don't really make the mapping decision of Thread to Effect.  We make it based on the nature of the Effect — blocking/long-running.  The Effect encapsulates this so we don't really know whether we are just quickly updating internal memory or making a blocking I/O interaction.

Now, if we extract out the Thread from the above Actor, we get:

The junior developer is now free of threading to write the ActorEffect.

Later, a senior developer is able to make the correct mappings of Thread to ActorEffect.  This is because the determination can be made by the resources (whether blocking or not) used by the ActorEffect.

Furthermore, the ActorEffect can be written just as a function with State passed in. This makes the ActorEffect stateless so the junior developer is not involved heavily in thread-safety.

The ActorEffect is now able to be written by the skill level of the junior developer.

There are further improvements on the weaving together of the ActorEffects.  The following article provides a working code of how junior level functions can be weaved together with threading configured separately afterward: Weaving Together Functions (And Other Paradigms).

Therefore, it is now easy for junior developers to assist in building large functional applications. With the use of prototype threading by IoC, this is potentially to millions (even billions) of stateless Actors scattered across thousands of underlying physical machines. But the ease of writing small functions remains for the junior developers, making it easier for them to be involved in large scale projects.

And thus I ask, whether in attempting to improve functional programming by finding even more niche and complex mathematics is the right way forward?  Or do we follow Carl Jacobi's advice and invert, always invert!?

Getting Started With Akka: Actors in a Nutshell