Even though the IoT ecosystem may promise many disruptive technologies, the challenges are equal or greater in number. More often than not, they boil down to managing an endless number of devices and ensuring top-notch security in futuristic operations.

And just as we are preparing to let IoT take over our lives, something called Blockchain has entered the picture — the distributed ledger technology used in cryptocurrencies.

Blockchain is rising in popularity and is being used by several industries, with IoT being one of them. By breaking free of a central cloud server, the decentralized system is bound to have many takers.

The question is, how do IoT and blockchain technology merge to give us some unforeseen results?

Industrial Applications Get a New Twist

A startup called Filament is using IoT hardware and software for several industrial applications, which include — but are not limited to — manufacturing and agriculture. 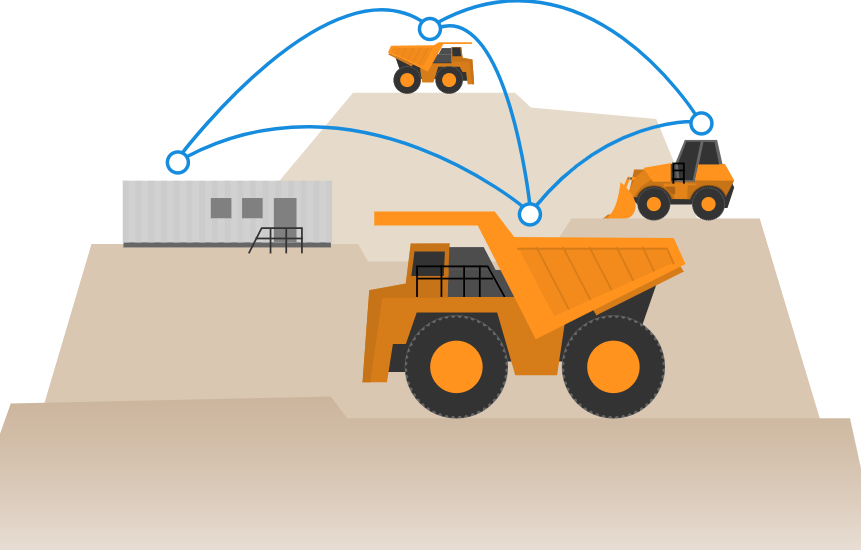 The company’s new Blocklet application software and Blocklet Chip hardware solutions let all the connected devices and machines exchange a value against blockchain. This helps maximize the potential of all the devices that are connected. The transactions between machines happen in real-time with no access to connectivity or cloud. Moreover, device identification and communication is secured with a Bitcoin blockchain. It performs the role of holding the unique identity of the participating nodes in the network. What more could you possibly want?

Another instance where IoT meets blockchain is Telstra, the Australian telecommunication giant. Last year, it tiptoed its way into the Internet of Things and is leveraging blockchain technology to secure its smart home ecosystem.

The cryptographic hashes of the device firmware are stored on a private blockchain. This minimizes the verification time, does away with tamper resistance, and helps in tamper detection. At present, most of the smart home devices are controlled by using mobile apps. Telstra takes a step ahead and adds user biometric information to the blockchain hashes. This is an additional layer of security, using blockchain to verify the identity of the devices and the people interacting with those devices.

If it works on such projects, users will be able to enjoy the maximum safety net, to say the least!

An awe-inspiring story that we had to include in this list is that of Mendix. It built an application in the span of 10 days using the Watson IoT and IBM Blockchain technology! The company targeted the logistics industry, specifically because of the way supply chain logistics is shaping up. The firm decided to “build a connected supply chain tracking application to keep track of cargo shipments.”

This calls for better shipping and logistics in the near future.

Data Will Be Exchanged for Digital Currency

IoT and blockchain are also going to change monetization by letting owners of devices and sensors share the generated IoT data in exchange for micropayments done in real-time. A case in point is that of Tilepay, which offers a secure and decentralized online marketplace.

This enables users to register their devices and sell the data in real-time. As a result, they will earn digital currency.

Currently, electronic voting systems are dealing with a design flaw. Centralized by design, a single supplier has control over the code base, database, and system outputs. It is the same supplier who supplies the monitoring tools. Clearly, there’s a lack of trust that’s needed by voters and election organizers due to those centralized systems. Blockchain, in this case, can help create a secure transaction database to log votes and the audit vote results in a more trustworthy manner. 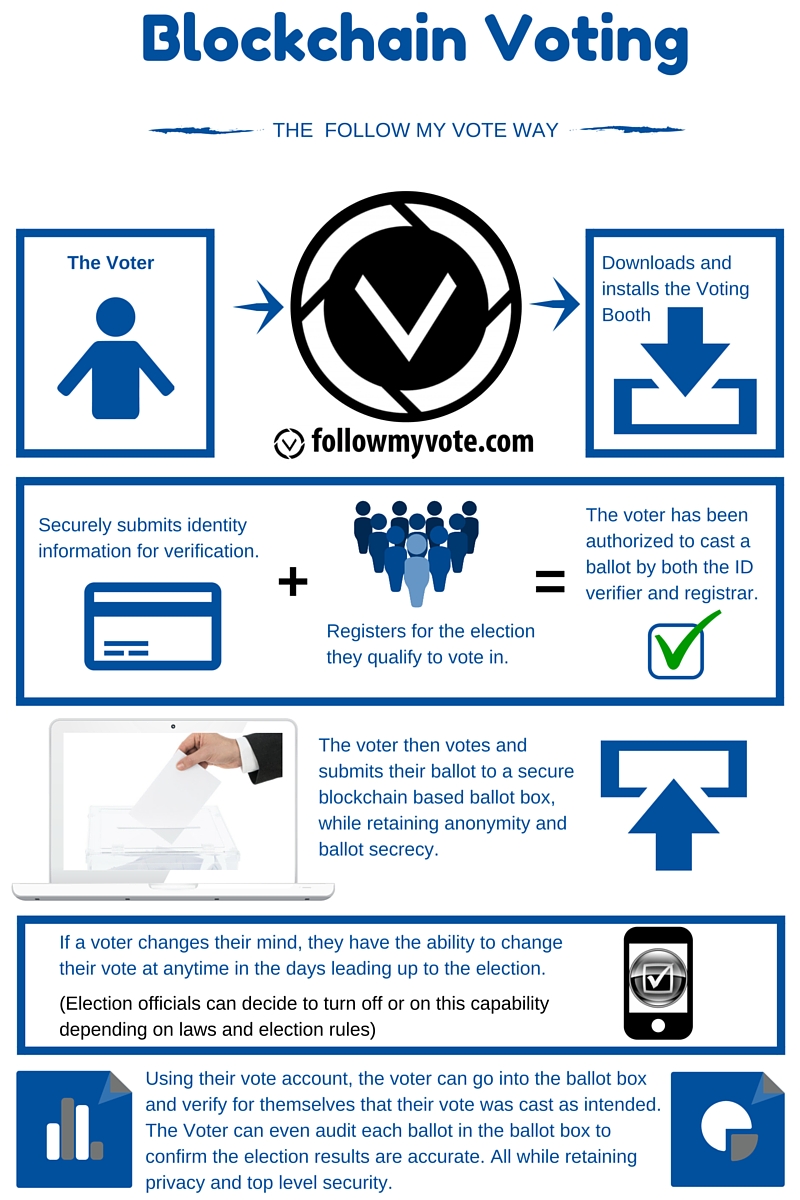 A startup that’s already taking the step in this direction is Follow my Vote, which is slated to become the world’s first ever open-source online voting software based on blockchain technology.

Both IoT and blockchain are in their nascent stages, with the promise of a future where machine-to-machine communication will be effortless. Currently, companies are putting efforts into merging the two technology powers together. Once combined, IoT and blockchain technology will let several industries thrive by easily monitoring, tracking and securing data. Then, the possibilities are endless, and you never know what’s next!