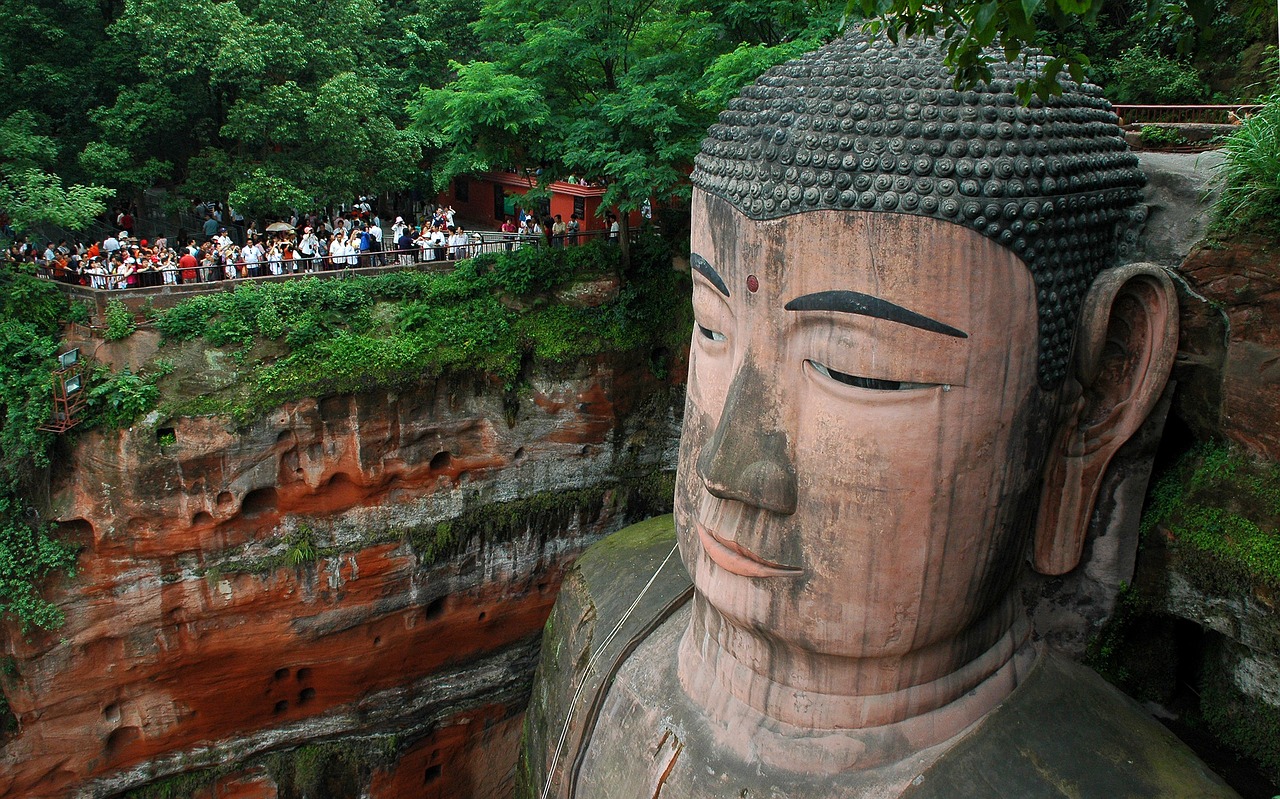 We hear a lot about China as the future giant of AI, but it would be a good idea to put China's level of achievement in perspective. A study published in February of this year by Elsevier helps us to put things into perspective.

AI, a Subject That Is on the Rise in China After Many Investments

In this study, we find that the share of scientific publications of Chinese origin increased from 9% over the period 1998-2002 to 24% between 2013 and 2017. This is indeed important, but it is still less than the current 30% of European original items, even if higher than the 17% of the USA alone. However, quantity does not mean quality, and on the impact score of the articles (which measures article citations and their exposure to conferences), Chinese articles are rated between 1.08 and 1.77, when European articles are rated between 1.22 and 2.77, and Americans between 2.45 and 5.84.

Another figure, more data science oriented, shows that 75% of Kaggle datasets are created in the USA, and 25% of respondents are located in the USA. It calms down, doesn't it?

This is put into perspective by the fact that a lot of Chinese students go the USA to study and do research, and many of them are quick to want to return to their native country.

China, a New Student Looking for Himself?

The number of articles published is spectacular, but it is interesting to see how it compares to other topics of interest to China. In this way, AI stands out from China's interests in agriculture and vision technology. In terms of vision tech, we can see the Chinese producing systems that are very capable of performing facial recognition. It should nevertheless be kept in mind that China was misclassified at the beginning of 2000, and that a major science policy cannot be decreed with a snap of the fingers. In addition, the Chinese are working hard to put AI into practice in specific use cases, as can be seen from the large number of patents pushed by the Chinese electricity supplier. They are also "helped" by the fact that their right is in the opposite logic of the European GDPR. It is therefore interesting to see that theoretical research in China focuses a lot on automatic learning. Do you see the idea? We take all this data, and we put them in a software program that will work.

What Does the Future Hold?

I would take the example of the Chinese aircraft manufacturer Comac. It has been almost eleven years since their aircraft, the C919, was announced, and in 2010 in a ceremonial event the launch was announced for 2014. This date has since been pushed back to 2021. However, we know China well enough to be patient. So yes, China will be a big AI country. But certainly later than the expected dates.