MVP is an abbreviation of the term Minimum Viable Product. A Minimum Viable Product is a product with the most basic features that are enough to satisfy the early customers of a company. It has just enough functionality so that it can be rolled into the market. Frank Robinson formulated this term in the year 2001. An MVP forms the bedrock for early feedback about the product which can be utilized for future product development. 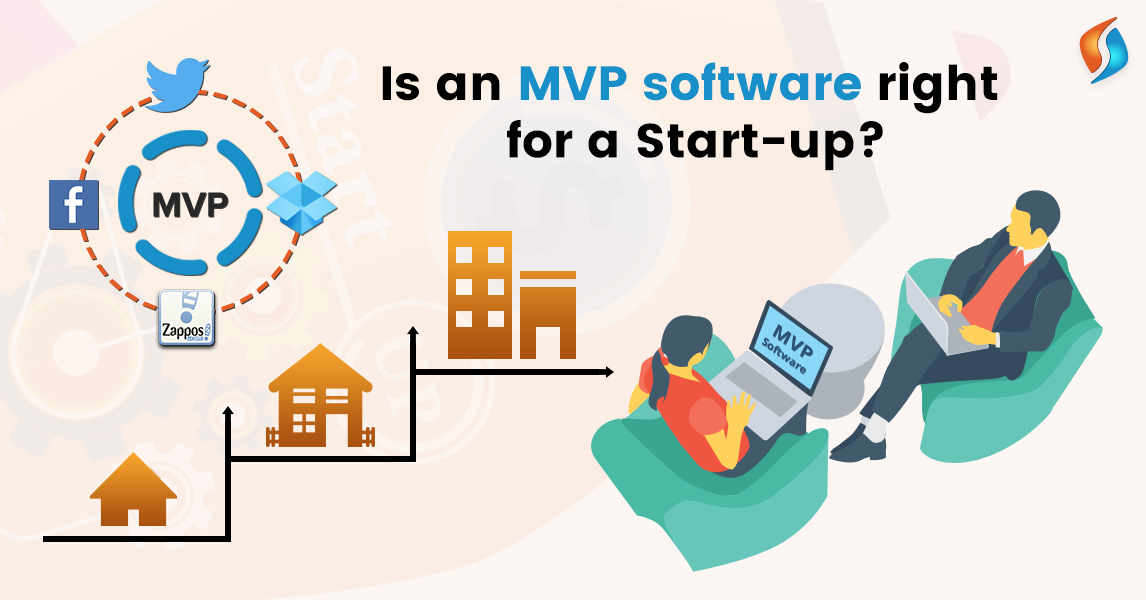 It is cheaper to develop insights from an MVP compared to a product with more enhanced features. It is also much less risky if the product fails as the company would not have spent so much time and money in comparison to a full-scale product. There is some confusion among those who consider an MVP to be a prototype in which a partially working application is tested for its features. However, this is not the case. While a prototype is eventually discarded, and the final software is developed using the learnings from the prototype, an MVP software is already a software with the basic product features and is ready for launch as it is. It is the base for any future features that could be added to the product basis the clients’ feedback.

A fine example of an MVP is the popular game Pokémon Go launched with its most basic version in 2016. It had just some basic features which enabled the players to start catching the Pokémon. With time, more features were added in the subsequent releases of the game.

An MVP software can put a startup on the right path to success. A startup's success is based on its ability to get its fundamentals right to begin with. There are several examples of startups who started with an MVP product which became the bedrock of their success in the years to come and turned those startups to major global corporations.

One of the most successful examples of startups that started out as MVPs is Facebook. In 2004, "Thefacebook" was launched as a directory of that connects people through a social network at the Harvard University. It was the most basic version of what is today known as Facebook.

An MVP serves as the elementary stage that can test the product idea while utilizing a new company’s limited resources. It allows the startup to get quick market feedback about the product and make the product live for the market as early as possible.

An MVP doesn’t mean the product is of low quality or unable to handle large volumes of traffic or transactions. To back up an MVP, the company should be ready for quick expansion and scaling up of operations. The company needs to analyze the consumer insights generated from the MVP and move the product further in its development journey. Big data analytics can also enhance the learnings received from an MVP launch.

Many organizations like Twitter, Dropbox, Zappos, and Aardvark all launched their MVP software versions, to begin with. The learnings from their initial offerings paved the way for more successful variants. It is safe to say that an MVP software adds definite value to any organization’s success.