Arthur Cole wrote in a recent article that a number of pundits including Smartling CTO Andrey Akselrod have declared the death of DevOps, a victim of a perfect storm of developments spurred in part by the very agile development and continuous deployment capabilities that it championed. The problem, he says, is that in order to put DevOps in motion, the enterprise must still invest in numerous infrastructure and operational layers before true value can be realized, essentially creating a new cost center that may or may not be any less burdensome than the old IT. At the same time, new cloud-based managed services are already poised to make today’s DevOps obsolete by removing all these hassles, fully delivering on the promise of unfettered application and service development with none of the in-house cost and complexity. 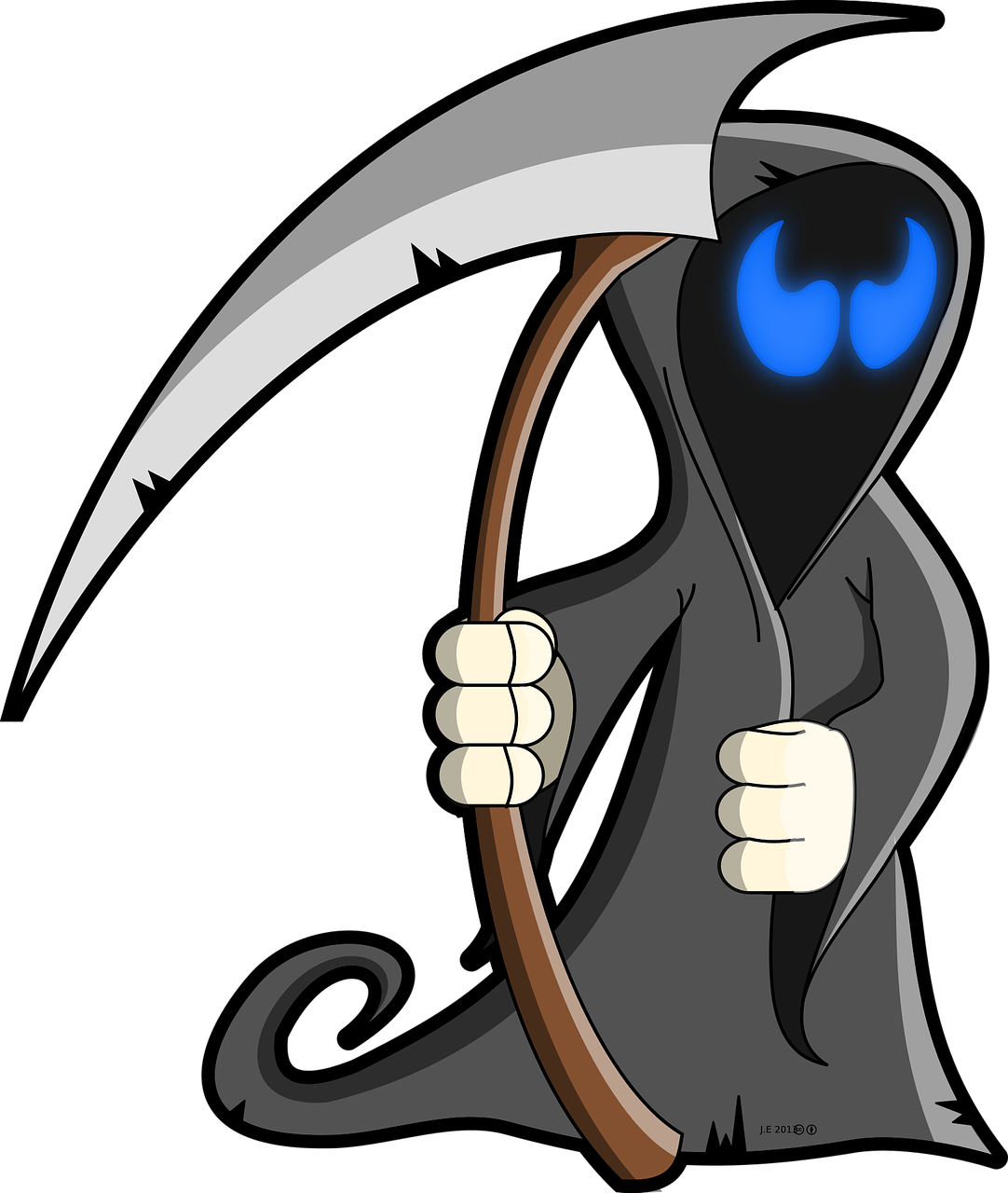 Web-based DevOps is already emerging as the next wave in the digital transition of the enterprise, says the UK Register’s Adrian Bridgwater. With mobile devices, wearables and the IoT pushing greater workloads onto enterprise infrastructure, the need to go web-scale is growing, and this includes application development, deployment, and support. The new “webby” DevOps toolkit is heavy on acceleration, compression, and other optimization systems, as well as processing control to maintain agility across distributed architectures. In this way, business configuration and application logic can finally reside in one place so that systems and operations admins are no longer at loggerheads when it comes to identifying performance issues or implementing changes to the application.

No matter whether DevOps is internal or on the web, says Sonatype’s Derek Weeks, the name of the game should be the same: pushing code to users faster without sacrificing quality. The problem with most DevOps strategies so far is they make it easy to adopt various tools without requiring a hard look at the bigger picture. Automation, for example, is a key component of the development stack, but without implementing a cohesive system that incorporates governance, artifacts management, security and other functions, it will not adequately support the entire delivery chain, now or in the future. At organizations where DevOps has taken hold, few teams even use the same language, leading to disjointed operations and heavy integration on the back end.

It is also important to understand that DevOps alone cannot rescue the enterprise from its own internal shortcomings, says DevOps Zone’s Scott Willson. This is because people, not systems, are responsible for fundamental change, and without effective leadership DevOps will be no more successful than the legions of software deployments that have come and gone before like so many spring fashions. Just like you cannot build a house on sand, you cannot deploy a successful DevOps framework on top of dysfunctional corporate culture or top-heavy bureaucratic processes.

In this light, Arthur Cole concludes that it’s fair to say that DevOps is not really dead. It’s just that the style of DevOps that agrees with web-scale providers is not necessarily the same style that will appeal to the common enterprise.

And while DevOps can be a strong catalyst to institutional change, there is no such thing as a free lunch in the data industry. If change is on the agenda, it will be up to the enterprise to change itself to support DevOps, not the other way around.