It’s a technique that we all love! PoC or Proof of Concept approach is a trend in software development to create a demo of a project in advance. It’s a fairly new method, especially when compared to old-school alternatives such as RFP (i.e. Request for Proposal).

However, the big question to address is “how essential is the PoC approach in SDLC?”

Can you execute developmental projects without it? Would it be necessary when deploying DevOps implementations? Well, I’m here at Coding as Creating to cover all these questions—and even more. Just make sure to read on!

Frankly, you cannot expect to succeed in DevOps or Agile deployments when there’s no Proof of Concept approaches involved. That’s because such a process is comparable to riding a horse with your eyes closed.

Although you will have the chance to continue riding the horse, you’ll have no control over it. Plus, you’ll not be able to see what’s next, who’s around you, in which direction your horse is running, etc.

That’s exactly what happens when you forget about the PoC before rolling your sleeves up. Starting progressive procedures without Proof of Concept approaches will result in a lack of birds-eye-view. And this will easily lead to a larger chance of facing software development failure as you’ll not be prepared for what’s next.

But What PoC Has to Offer?

As a DevOps engineer or developer, you might be thinking about the beneficial sides of this approach. I can almost hear you asking “what does it have for me?”

Well, there are 4 core reasons why the Proof of Concept approach is beneficial for your SDLC squad. So, there are four major ways you can benefit from it.

1. Proof of Concept Approach Is Cheaper Than a Failure

DevOps meetings are usually where you try to inspect and predict all the hazardous scenarios. However, you can never foresee the future of your progressive projects clearly when there’s no PoC concerned.

A Proof of Concept enables you to have a real-world model of what you want to build. For this reason, it gives you the opportunity to inspect the concepts or ideas in detail. Inversely, other tactics would only leave you with some vague on-paper information.

When you can observe the real-world version of your idea, predicting the future is much easier. Accordingly, the rate of failure is lesser in that case as you’ll be able to stop a major failure from happening before it’s too late.

Failures usually cost a lot for companies—especially when they're new in the IT industry. Spending a couple of thousands to adopt a PoC approach will save you hundreds of thousands in return.

2. It’s More Reliable Than the RFP

One of the main reasons why the Proof of Concept approach matters in software development is its reliability. By contrast to older methods such as Request for Proposal, PoC won’t remain on the papers.

Back in the day, developers had a few options to form a demo of their projects. So, they usually utilized accessible and cheap procedures like RFP. But since IT is a much more complicated industry now, those tactics have become useless.

You cannot rely on an RFP approach as it doesn’t provide you with observable data. Most of the information offered by such ways and means consist of written numbers and mathematical predictions.

That’s while a Proof of Concept approach gives you an inspectable product—only in a small size. 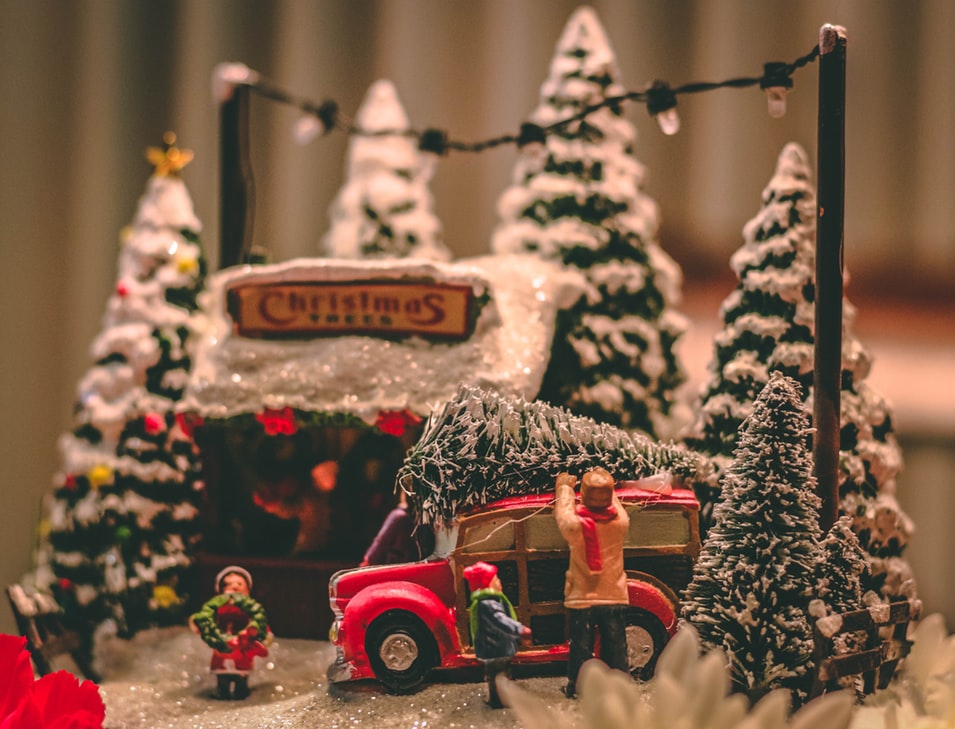 3. PoC Results in a Mature BRM

Proof of Concept approach is the most suitable tool to get a mature BRM in your company/business. It offers a chance to envisage the financial function of an idea or project before the release. And that will enable you to go for better project objective identification, which will give rise to a mature BRM.

Before Benefits Realization Management, there was mainly ROI (i.e. Return on Investment) to inspect the outcomes of projects. However, such measurements were never accurate enough to guarantee the success or warn about the failures. That’s because they only hired provisional factors like time, budget, and scale.

PoC, on the other hand, allows you to comprise permanent elements in your calculations. Via such an approach, you can inspect the performance of an outcome regarding the output and status quo of the company.

4. It Can Save Your Butt—Financially!

Investing in a software development mission is always a risky choice. There are millions of apps and software out there to compete with any novel plan. So, you need to be 100% sure about the upshot of your implementations to avoid bankruptcy.

Proof of Concept approach is a solution when it comes down to financial issues. You don’t want to end up losing all your money? Just create a small model of your concept and let it give you some clues about the economic aspects.

Just like a professional gambler, you should never go for an all-in on a table that you just sat behind. Inversely, you should spend a couple of bucks to get to know the other players and make up your mind about your next moves.

That’s why you’ll need a Proof of Concept approach. It permits you to set a small bet and see if the setting suits an all-in tactic or not.