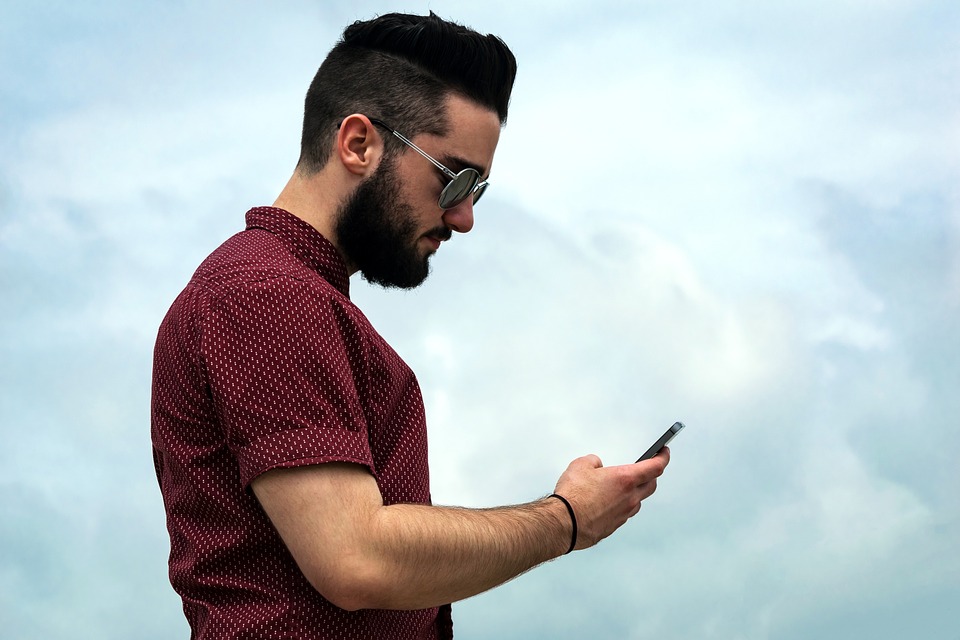 It turns out our current voting systems are pretty darn easy to hack. So easy, in fact, that these children pulled it off at last year’s Def Con in about 10 minutes.

Voatz, however, believes it has a good solution: Using blockchain technology, the company has built an app that allows voters to cast their ballots via their smart phones, an initiative that’s gaining a lot of traction.

Just last year, the startup raised $2.2 million in funding through the venture arm of Overstock.com. It’s even earned the support of Tusk Philanthropies, whose founder is a staunch proponent of increased access to the polls.

Indeed, empowering more people to participate in their democracies is direly needed, and advocates argue that “Voatz is no less secure than existing options for overseas military personnel, who often submit their votes via email.”

“With Voatz, ballots are transmitted between up to 32 ‘permissioned’ computers that have to agree algorithmically that a ballot is legitimate before it gets recorded and counted, and this only after a voter has been identified through numerous other steps.”

To date, many municipalities have been convinced to give it a go. The city of Denver is the most recent to announce a pilot with the app, offering its use to active-duty military and overseas voters in the upcoming May election.

But while there have yet to be any confirmed hackings stemming from voters’ use of the system, it’s probably only a matter of time until this starts making headlines. Perhaps no one will bother interfering with smaller elections, since 51 percent attacks – blockchain’s known Achilles heel – are obscenely expensive to pull off. But when it comes to something as significant as say, a presidential election, there will more than likely be a few takers.