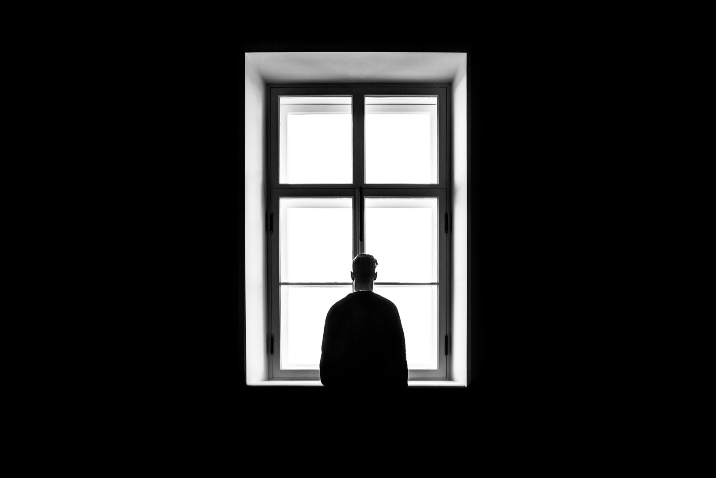 Unbeknownst to you, there’s a good possibility that your Internet Service Provider (ISP) regularly sells your data to boost their profits.

Since the US Congress voted to roll back the FCC protections against the practice, American ISPs now have the opportunity to record, store, and sell the data that passes through their servers.

This might sound abstract at first. However, just think about the implications of your ISP selling your data. ISPs are actually recording everything you do online – the websites you visit, the brands you love, how long you spend on streaming services – and converting all that into cold hard cash.

Should You Really Care About Your ISP Selling Data?

On the face of it, you might just shrug and accept ISPs selling data as one of the natural costs of having cheap internet access. But there are actually some serious privacy issues at hand when you let an ISP sell your web history, and the implications should alarm anyone with anY interest in digital rights.

For starters, most people are unaware of exactly how much data they give away during everyday internet use. But think about what ISPs and advertisers can discover about you just from the websites you visit frequently. By selling your browsing history data, third parties can learn about your personal health, your romantic life and friendships, as well as professional connections. In the wrong hands, that kind of data can be used for nefarious activities — from identity theft to extortion.

Then there’s the business case. You might want to argue that since your data is created by your browsing history, it belongs to you. When ISPs harvest and sell it without your knowledge, they’re effectively stealing from their own customers for their own gain. So, the argument goes, why not give ordinary web users a cut from the digital windfall?

Finally, if governments can access personal data from ISPs, they can use that information to increase their powers beyond their current scope. For instance, it could lead to an overly strict interpretation of restrictions on pornography or torrenting, while police departments might buy up information on the buyers of drones or knives.

Is it Legal for Your ISP to Sell Browsing History?

Laws governing ISPs selling data vary across the globe, and there are significant differences even among developed democracies. Here’s a quick snapshot from some important jurisdictions.

Nobody Is Safe From the Shadow Data Market

Wherever there are internet users, there’s data. And where there’s data, there will be clients keen to analyze and monetize that data to serve their interests. And given the connected nature of the global web, even European users can’t be sure their data is secure.

Recent events have shown that selling information is rife among the major digital companies. Perhaps the most famous instance was Facebook, where users found ways to harvest personal data via games, surveys, and promotions. This data was sold to companies like Cambridge Analytica for political purposes.

With that in mind, Facebook is far from alone. The same actors worked with Twitter to harvest information, and there have been cases of big American ISPs selling data as well. AT&T, Verizon, T-Mobile, and Sprint have all admitted to selling mobile users’ location data, allowing people to be located in seconds. So it’s a growing practice. But it’s also one that users can do something about.

If you’re worried about ISPs selling your data, using a VPN may well be a viable option. Thankfully, it’s a remedy that almost anyone can implement on the cheap.

VPNs work by encrypting your data as soon as it leaves your computer, and then re-routing it through secure servers that could be thousands of miles away. This makes users almost entirely anonymous and renders their data almost useless.

High-quality VPNs create a wall that ISPs selling data can’t penetrate, so in that sense, it doesn’t matter what the ISP privacy bill allows.

However, a word of caution: some unscrupulous VPNs keep logs and monetize data just like an ISP thatn sells internet history. So, always choose a VPN that doesn’t keep logs and hasn’t been flagged as a data-seller.

Security Use Cases by Industry

Is 2018 the Year for Security With Deception?

The True Cost of a Data Breach

Published at DZone with permission of Bernard Meyer . See the original article here.