I had the opportunity to meet with Vijay Kurkal, Chief Operating Officer at Resolve Systems to discuss the current state of IT automation and orchestration.

Most of Resolve Systems' customers are large Fortune 500 companies trying to figure out how to use automation to improve IT management processes the same way DevOps has improved development and deployment. Large legacy enterprises are spending 85% of their IT management budget just to keep lights on. 70% of that is personnel costs. Management is asking how we can use automation to improve IT management the same way it has improved development and deployment. 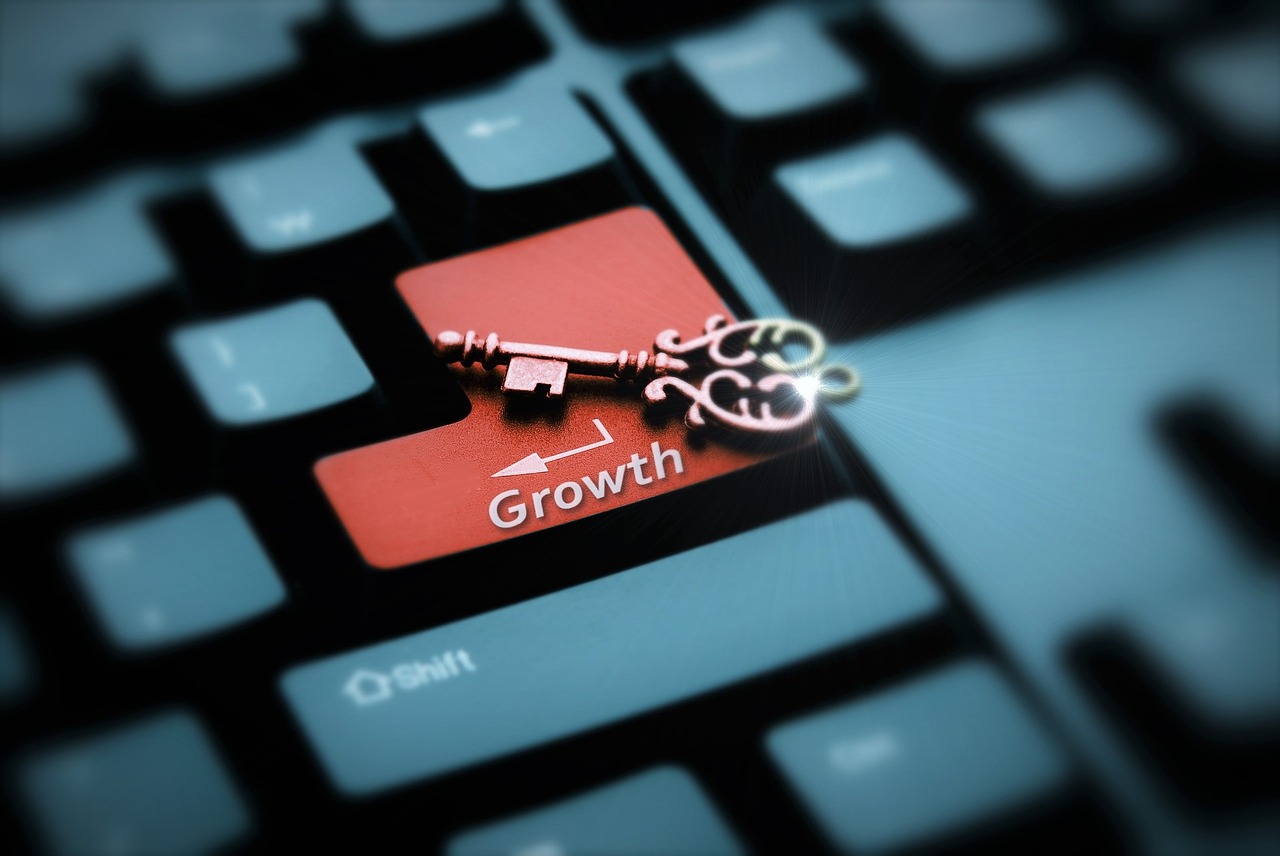 Resolve is one of the sponsors of EMA's The State of IT Automation survey of 400 IT professionals. Key findings include:

I was surprised "SecOps/security-related automation" was number eight on the list of priorities. Why is it so far down the list?

We feel overall security has gotten more than its fair share of talking about automation relative to manpower and budget (20%), while the IT/DevOps side is 80%. If you go to any organization, how big is your SecOps team? 20 people or 50 people is big. If you look at that space, it's very crowded with Demisto. If you look at the budget of ITOps, its 100s of people. How many people are talking about automating that? There is a lot more opportunity to save significant dollars automating ITOps. When you go into security automation, it's like buying an insurance policy. You get faster time to remediation and limited time around outages which improve UX without a direct impact on the bottom line.

When you begin automating ITOps, you are saving hard dollars. The triggers could be an incident or a change request. Humans are touching that. They are expensive to address. Any time there is a manual process the simplest task costs $20 to address. More complex tasks may take hundreds of dollars. Takes $2 to $3 for automated tasks. An immediate 90% savings.

We not suggesting going "all in" from the beginning. Take one process and automate it. Automation is a journey, one step at a time, one pain point, see the savings in six months. It’s simple math. What you used to need 20 people to handle, you can now handle with two.

Things like app provisioning and incident resolution are prime automation opportunities. Over this past weekend, Target went down. 48 hours later they are still diagnosing the incident. This is a classic incident resolution opportunity. Everyone is pointing fingers at each other. Automation can do diagnostics and provide facts and data. POS is a huge use case in retail, as are distributed networks like cell towers for telcos.

We don’t wait for an outage. We proactive ping them constantly. Those are the type of things you don’t need people to do.

Do you have another example of where value is added?

There’s just so much to do in IT to release cost, productivity, and agility. DevOps is all about agility. DevOps is adding developers who need to provision a server. There are a lot of task-based automation tools that can spin up an AWS instance, but the developer is still waiting for network connectivity, database connectivity, firewalls, security enablers, etc. It takes three weeks to actually get the developer online and productive.

This is where we talk about process-based automation. The process involves the server team, the storage team, etc., all of these guys have to touch it. This is where a point tool doesn’t help. This is where IT process automation adds value. An IT process cuts across all of the silos of IT reducing time, ensuring all of the boxes are checked, promoting electronic collaboration so the developer can be up and running, being productive, in minutes versus days. That’s what’s going to cause the step change in automation.

How do you envision adoption taking place?

Step one is process standardization. Step two is process automation.  Developers are focused on building things fast, ITOps needs to manage it. Compliance, audit trails, and change management are necessary evils of IT.  DevOps is in the world of fast and automated, so this is where there's tension. ITOps needs to step up. That tension will lead to the automation and orchestration of IT operations.

How have IT automation projects changed in the last year or two?

The first wave of automation was around doing one task faster. The second wave is more about process orchestration. The realization that this task is one step in a 10-step process.

What are the keys to success with IT automation?

Automation has to come from the top down to be successful. If it’s bottom up, you will be stuck in automating very small things and not able to add value across all of the silos of IT operations. Ideally, just like shared services, where you create a Center of Excellence with a rep from each group, everyone has a voice at the table, everyone has a say in the future of IT 2.0 automation. FIS is an example of a customer that does this right. They have an automation Center of Excellence. Have a backlog of 200 use cases to automate things as a result.

What do developers need to know about IT automation?

Resolve takes a different approach to automation. The platform has the agility and adaptability to automate everything from simple tasks to complex processes that don’t fit the norm — including those that cross IT silos and environments.