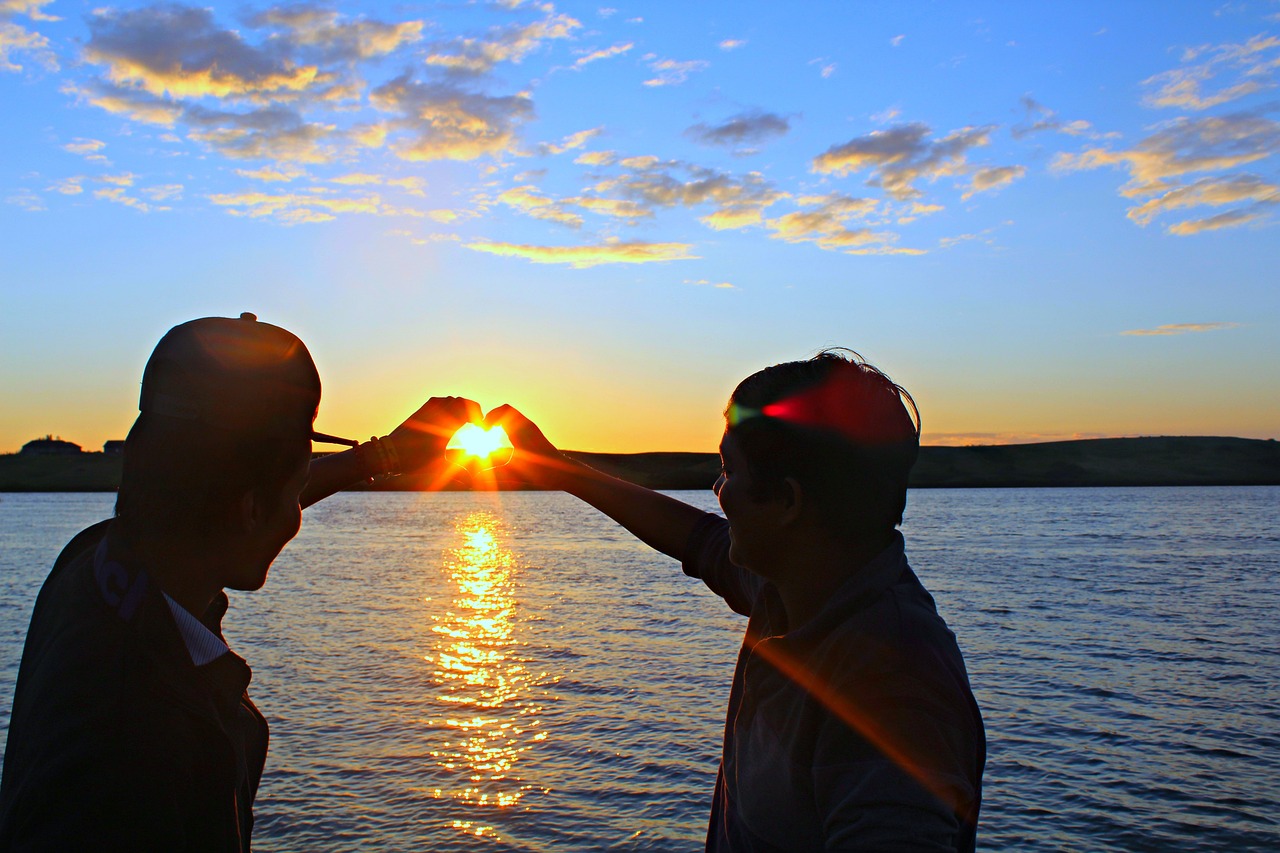 Two major announcements over the last few days in the Java community! Today, the Eclipse Foundation announced both the Jakarta EE 8 release and Eclipse Che 7 release. And it's all about the cloud!

Two years after Oracle handed over Enterprise Java to the Eclipse Foundation, they provided Jakarta EE, and since then, they have released version 8. As its name suggests, this version is compatible with Java EE 8, but is now completely open-source, and therefore, royalty-free.

The major change is the process of evolvements when a piece of software becomes open-source. Compatibility with Java EE 8 is complete; although there is still the subject of the javax namespace, which will certainly need to be migrated to Jakarta in the future. It is a huge relief for those who feared Oracle's control over it.

In parallel with this news, the Eclipse Foundation also announced the certification of Eclipse GlassFish 5.1 as Jakarta-EE-8-compatible, while IBM announced the certification of its Open Liberty application server. All other suppliers in the Jakarta EE Working Group — Fujitsu, Oracle, Payara, Red Hat and Tomitribe — have committed to certifying their Java-EE-8-compatible implementations. For its part, Oracle expects to deliver an implementation of WebLogic Server that is compatible with Java EE 8 and Jakarta EE 8 in the coming months.

The foundation also announced that it has been working on its optimization for the cloud — without necessarily giving much detail. It should be noted that the Eclipse Foundation states that it wants to integrate open-source projects such as Eclipse Microprofile, which would allow it to have a framework at the top to provide a microservices framework. Finally, Eclipse also insisted on its ability to evolve and adapt very quickly, thanks to the community.

Remember Eclipse Che? The IDE on the web, kind of like Eclipse in your browser? Eclipse has just released version 7 of its IDE, and the changes are massive! With Che 7 being a web application, you can easily manage the addition of users to your project. This allows you to share private projects very easily.

Additionally, the interface is inspired (a lot) by VS Code, but specifically, this change allowed Eclipse Che to become Kubernetes-native! Yes, you can install it on a Kubernetes cluster, but you can also develop it especially for Kubernetes, with all the facilities in the IDE that go well to simplify the complexity of Kubernetes to developers. Because, indeed, not all developers have yet mastered everything about Kubernetes. Or, they may be surprised by the behavior of their application once deployed on Kubernetes.

Either way, no worries, because you're already there! And so, you can now test your code directly on the Kubernetes infrastructure. And with integration with Google, IBM, and Broadcom Cloud, you now know what your next IDE could be!

By the way, if you don't need all the features of CHE 7, especially Kubernetes, you can switch to Eclipse Theia, on which CHE 7 is based. But you may be saying goodbye to Vagrant to get a consistent dev environment!

So have a look into these newest releases, and tell us your thoughts in the comments section!

Jakarta EE and Beyond

Jakarta Without javax: The World Won't End This Time Either