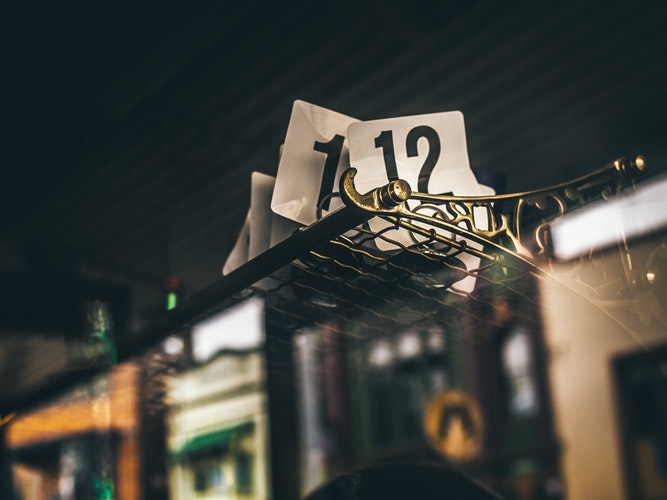 Mark Reinhold announced today that "JDK 12, the reference implementation of Java 12, is now Generally Available." In that announcement, Reinhold stated that "GPL-licensed OpenJDK builds from Oracle are available" at https://jdk.java.net/12 and that "builds from other implementors will no doubt be available soon." Reinhold's post also summarized the eight features delivered with JDK 12:

There have been, of course, several other blog posts and online resources announcing the JDK 12 release. Some of the most significant are:

Here are some of my previous posts related to JDK 12:

Reinhold completed his "Java 12/JDK 12: General Availability" message, saying, "Coming up next ... lucky 13!" In a slightly later message on that same mailing list, Reinhold provided the "Proposed schedule for JDK 13":