September’s here, and that means back to work, back to school. Or not. It feels like the world is applying a lot of wishful thinking and behaving as if everything is going back to normal. With so much uncertainty right now, it’s a tempting approach for sure.

Anyway this is supposed to be about Java. This month we have another huge edition for you, and it includes the inevitable look at Java 15, a bunch of news about Java 16, articles and videos on testing, Java / Jakarta EE, and Java libraries. 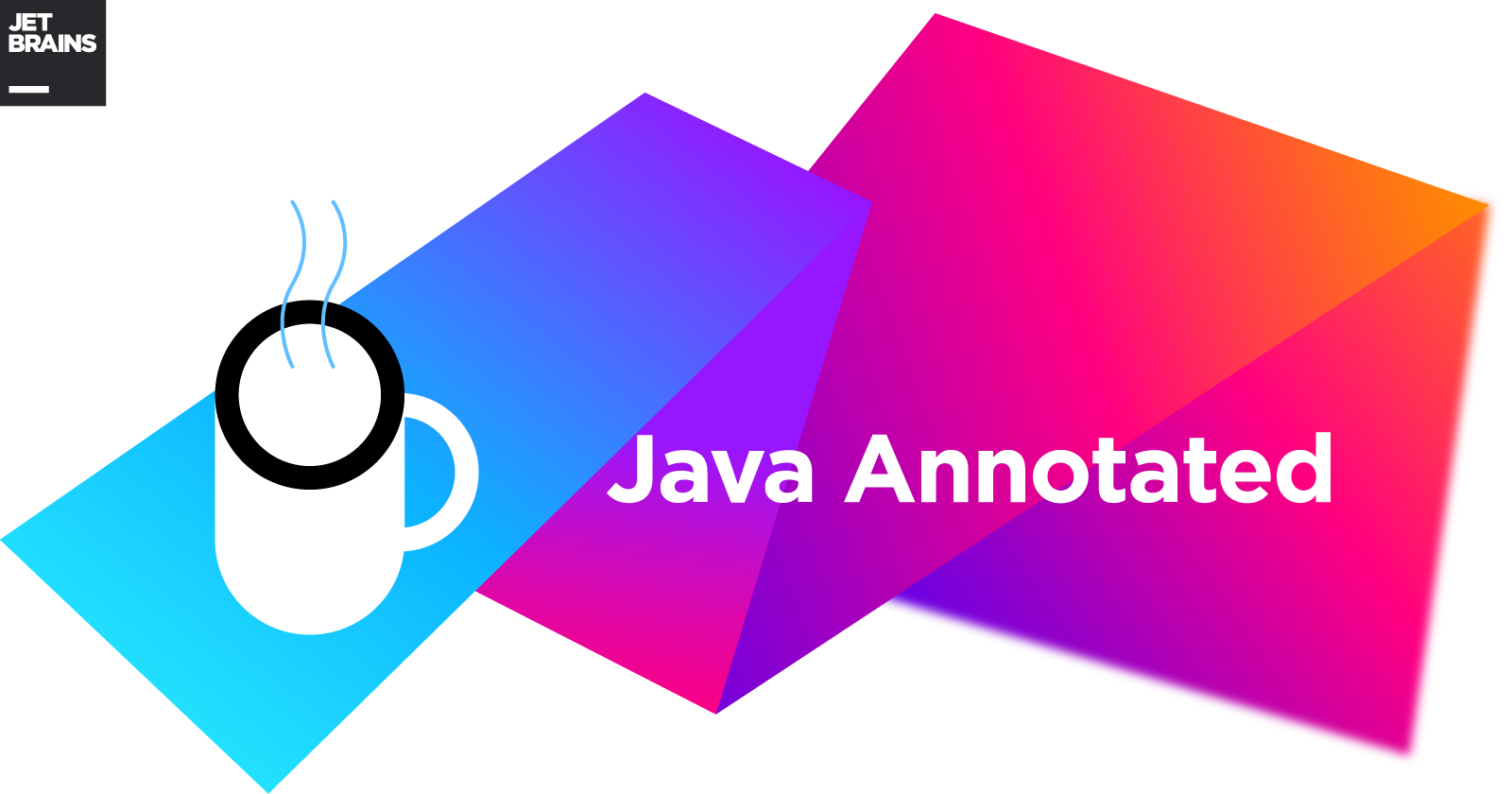 Java 15 has been released, which means Java 16 is already under development.

I'm still using Spock in my company and loving it, it's convenient for data driven testing. JUnit5 is not far behind, but in my opinion has still some way to go. Check out my article for a comparison between them, albeit somewhat outdated now: https://t.co/KYe5TplMUG

Today marks 75 years since #WWII came to an end. Last week, I got to sit down with Nancy Tipton who was a cryptanalyst in Washington DC at the time. She and other “Code Girls” worked on Japanese code. Thank you to her and all the other women whose stories are now being shared! pic.twitter.com/HrbyOQSvNy

A round up of blog posts and videos from IntelliJ IDEA and JetBrains. August was a huge month for blogs and videos! Shouldn’t we have been on holiday?!