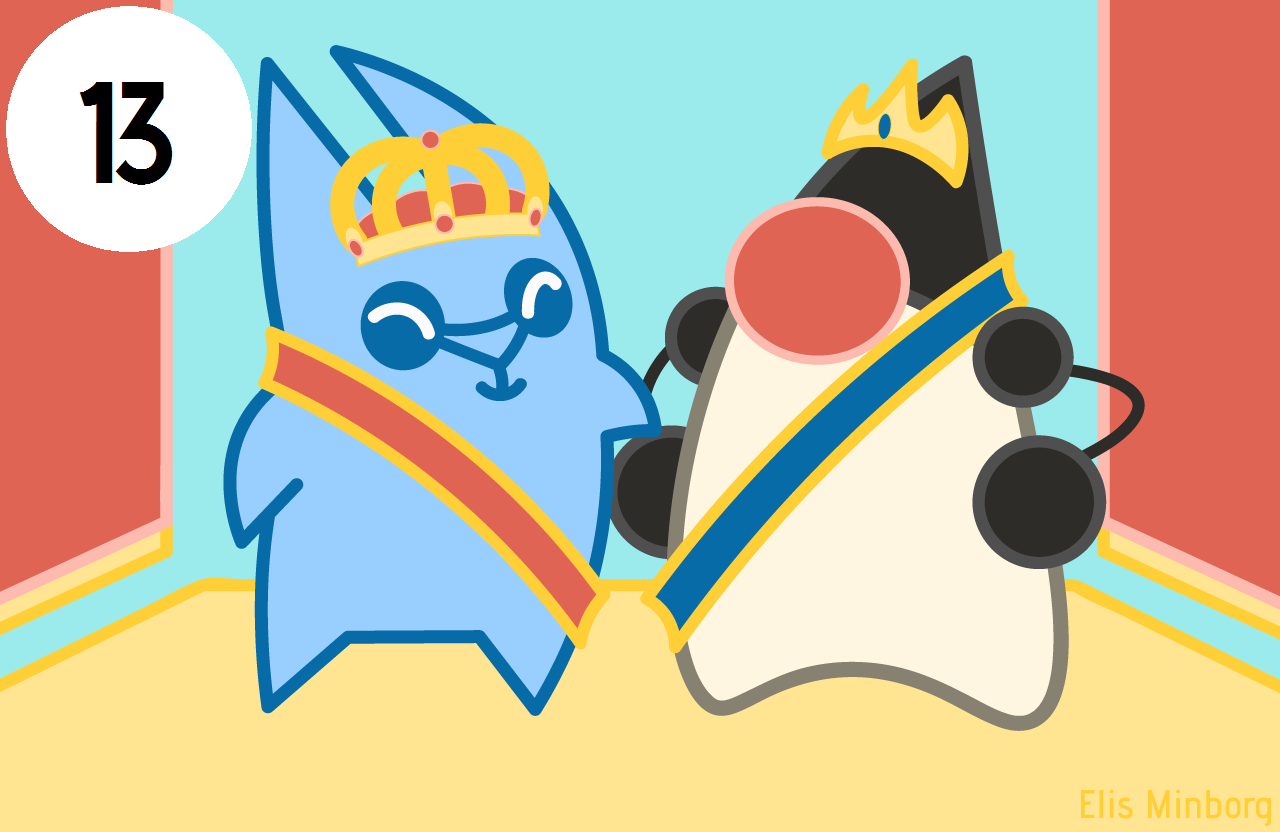 Today's tip is to explore the world of Higher Order Functionality and how to work with functions that operate on functions.

In the good old pre-Java 8 days, algorithms mostly operated on data structures. But with the introduction of  functions in Java 8, our programs may now also reason about behavior. Programming a program that operates on other programs opens up a whole new level of abstraction, which allows for elegant declarative programs that express what to be done rather than how, leaving the details about the execution to a framework that performs the operation from "what" to "how" as a higher order operation.

Speedment is an Open Source ORM with an API founded on Java 8 streams. With Speedment, you can apply functions that takes functions as a parameter. For example you can:

The code snippet above will;

So, the snippet above is a sequence of methods that are provided other methods as per the paradigm of Higher Order of Functionality. If we later elect to store our data not in a database but in a file, in memory or even in an Excel diagram, then we only need to provide another set of functions. The stream logic will remain exactly the same.

Read more on Higher Order of Functionality on DZone here.