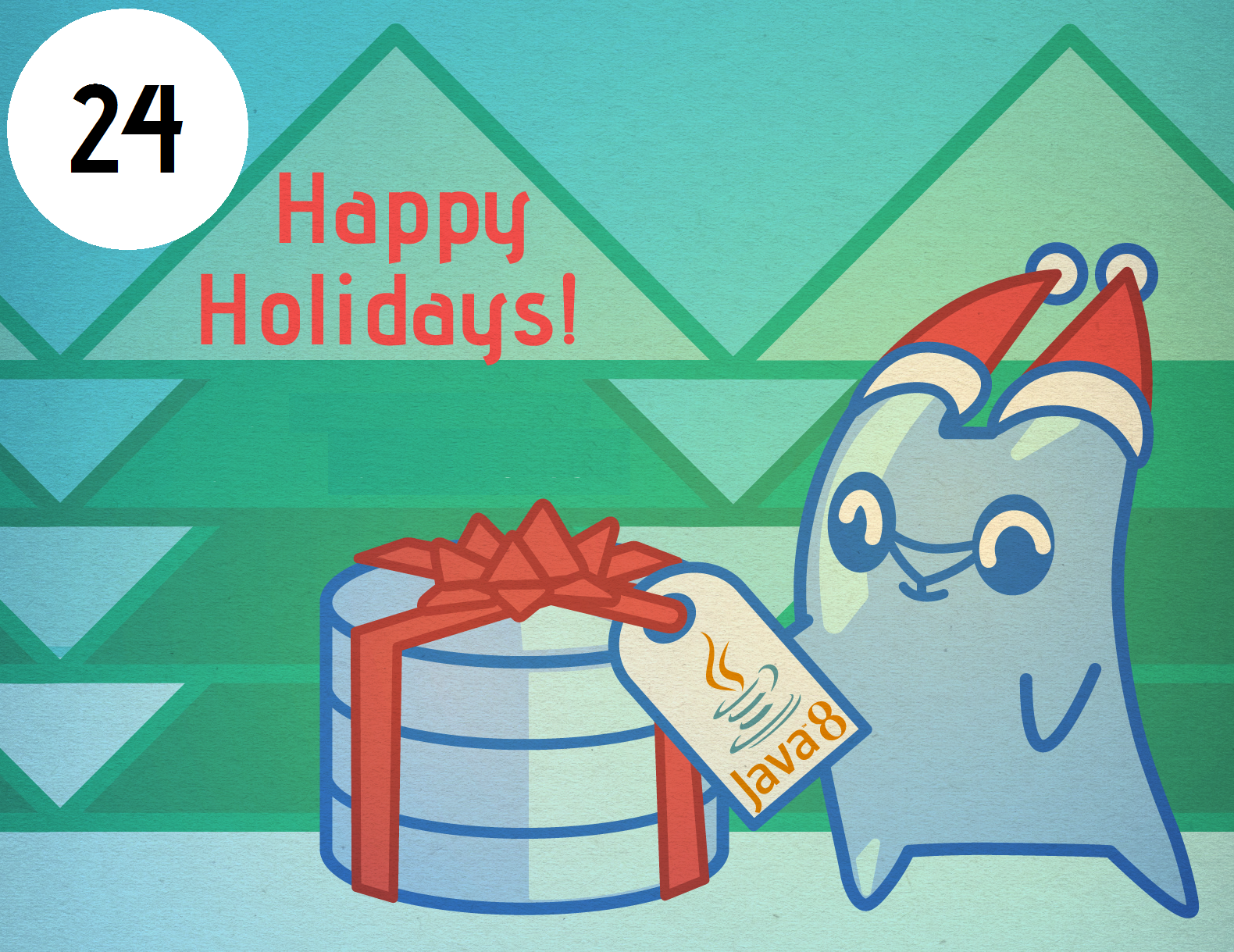 Today, we are going to do some nonsense calculations. Is there a Santa, and if yes, how many Santas can we expect to find in the world?

Let us start with some assumptions. When this article was written, there was an estimate of 7,472,085,518 humans on Earth. Let us disregard the guys who live on the International Space Station, because presumably, Santa's reindeer cannot operate in near-Earth orbit. Luckily for those guys, Elon Musk can deliver their presents via Space X's delivery rocket instead.

A large number of the remaining people are not visited by Santa at all, including people of various religious affiliations or beliefs and people who are very poor. We assume that only one-third of the remaining persons are visited. We further assume that, on average, there are three persons per household (this is not unreasonable, taking the vast number of single-person-households into account). Furthermore, we assume that each person gets four presents on average (some rich ones get much more, some poor just get one, if they are lucky).

Additionally, we estimate that there is an average distance of 500 m (i.e. 0.5 km or 0.3 miles) between each household and that Santa's average sleigh speed is 4 m/s (i.e. 14 km/h or 9 mph) and that it takes Santa 1 second to drop of each present. It should be noted that the actual procedure of handing over presents differs from country to country. In the US, Santa is more likely to drop the packages down the chimney and curve the packages so that they always backspin and land in socks that are hung up near the fireplace, whereas in some European countries, he is more likely to deliver the packages in person. This is not covered in the model, though.

Because the speed of the sleigh is not extreme, Santa cannot take advantage of the fact that the Earth is rotating and that there different time zones. So, Santa can only work 24 hours.

In Java, we can model the problem like this:

Evidently, there is a large number of Santas out there because the program above outputs the following: