This year has been a big one for the makers of one of the most popular IDEs—IntelliJ IDEA. I'm speaking, of course, about JetBrains.  In January, they hired Java luminary, Trisha Gee, which made a huge positive impact toward their evangelism efforts. In the third quarter of this year, they announced a new subscription model with JetBrains Toolbox. Although there was some skepticism about the new model at first, JetBrains listened to feedback and made a few changes and clarifications. At this point, any major criticisms seem to have died down.

To finish out their year, they've gone through a massive rebranding, which was unveiled today and described on their blog.

They've even given each of their products a different color scheme on their gradient spiral.  Here's PyCharm's branding: 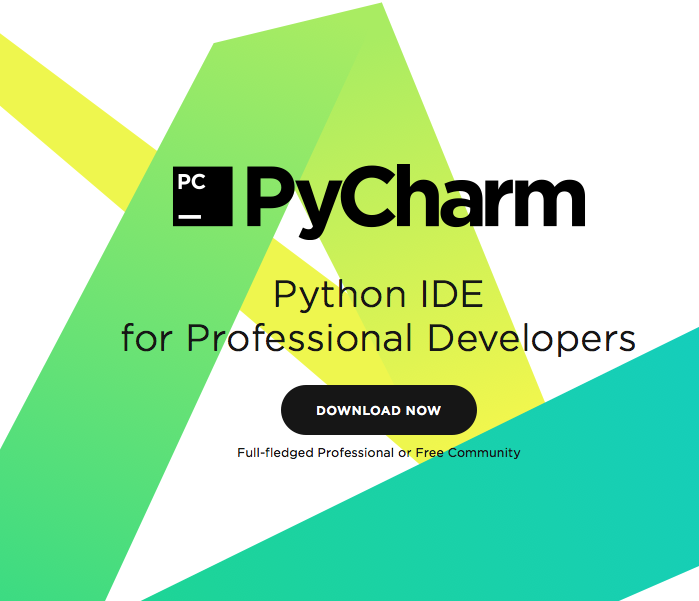 And one more, how about, ReSharper? 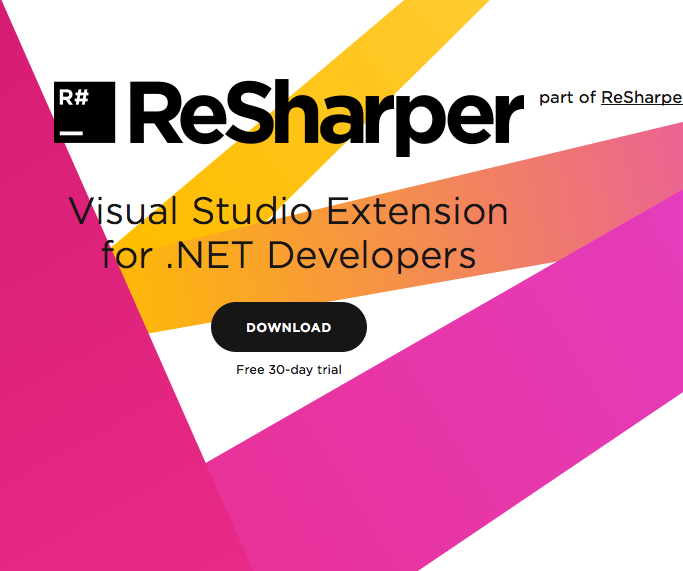 Pretty cool.  But let's look at one practical change that I thought was pretty useful.  If you go to "All Tools" on the JetBrains main page, you'll ge to a page that has tons of checkbox options for languages, technologies, and product types. If you check just the ones that are relvant to you, you'll get a list of the related JetBrains tools. It's really smart because it means that potential customers won't be clicking around your site for a long time trying to figure out which tools support what technologies.  It's all there in an interactive tool.

It should be interesting to see what JetBrains has in store for developers next year, given the major changes this year.