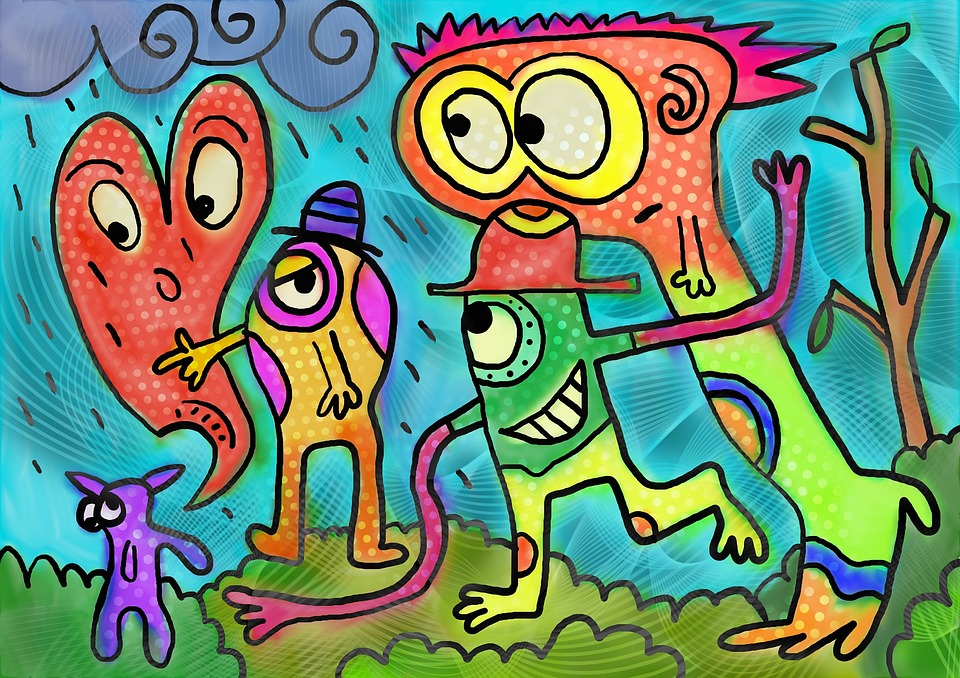 Find out more about this fictional Agile company!

On February 1st, Robert Patson, a partner in a Big Four consulting firm, receives a request from a well-known startup to audit his organization. Stupor, surprise, pride, are the first feelings that animate Robert. Robert had audited half of the Down Jones companies and helped them improve their productivity.

This world-renowned Lean expert is often invited as a speaker at conferences but had only had "classic" and "aging" companies as his customers. Therefore, it would be easy to improve. A strange feeling of excitement and fear seized Robert, as he wondered what he was going to bring to this startup.

A very fast-growing startup, moving to unicorn at a record pace, known for its whimsical CEO. Dressed like a trashy dandy, not giving conferences, letting employees ask for as many holidays as they want, and where the company's internal debates are published on the net in the video without filters. This startup is a UFO, and its CEO is the UFO pilot.

As much as the company's life is almost public, one wonders how it can work. Why ask a Big Four to conduct an audit of the organization? To do the opposite of my recommendations? To make a fool of myself? They brag so much about being agile! It is the meeting of two worlds!

The call for tenders? A simple presentation of their company, a simple paragraph saying they would like to be audited!

Robert says to himself that he should contact them, and call the contact number provided to get some information. Robert takes his phone and calls.

After a few rings, a voice answers.

"Hello, I'm Robert Patson from Big Four Consulting, and I would like to call you following the receipt of your tender for an organizational audit. Can you tell me more about what you're looking for?"

"Nice to meet you, I'm Sara Kensky, from accounting, what can I do for you?"

"Uh..may I speak to the person who's in charge of the tender?"

"Ah, actually I was calling for the organization audit tender."

Now, Robert has a moment to stop. An accountant is responsible for a call for tenders for an organizational audit! He stutters a little.

"So...um...I wanted to know...first of all...what motivated your call for tenders? You are known for the productivity of your company, and generally, I advise companies in difficulty."

"Oh yes, of course, I understand. I managed to convince my peers that an organizational audit by you would be a very good idea, we could get some new ideas from you!"

"Yes, but what makes you say that?"

"To explain it simply, about half of my colleagues believe that processes are counterproductive, while the other half believes that they could take some of the low value-added tasks off our hands. In general, we like to be audited."

"So you're the one who's doing this internal audit."

"Absolutely! Did I propose the idea? I did! That's the rule in our company!"

"It's not common," Robert said softly.

"Indeed, I have not carried out an organizational audit so far, it is often my colleague from the communication department who is in charge of it! ”

"If everything is okay with you, I suggest you make us a proposal, and we'll look over it quickly."

The conversation ends in friendliness. Robert thinks he's going to propose two batches, with the first batch of astonishment reports, to see if he can contribute something. The commercial proposal sent, the answer is also more than fast, 30 minutes at most. Yes, it's a real treat for them!

Is an MVP Software Right for a Startup?

Is Agile The Way To Go For A Fast-Growing Startup?