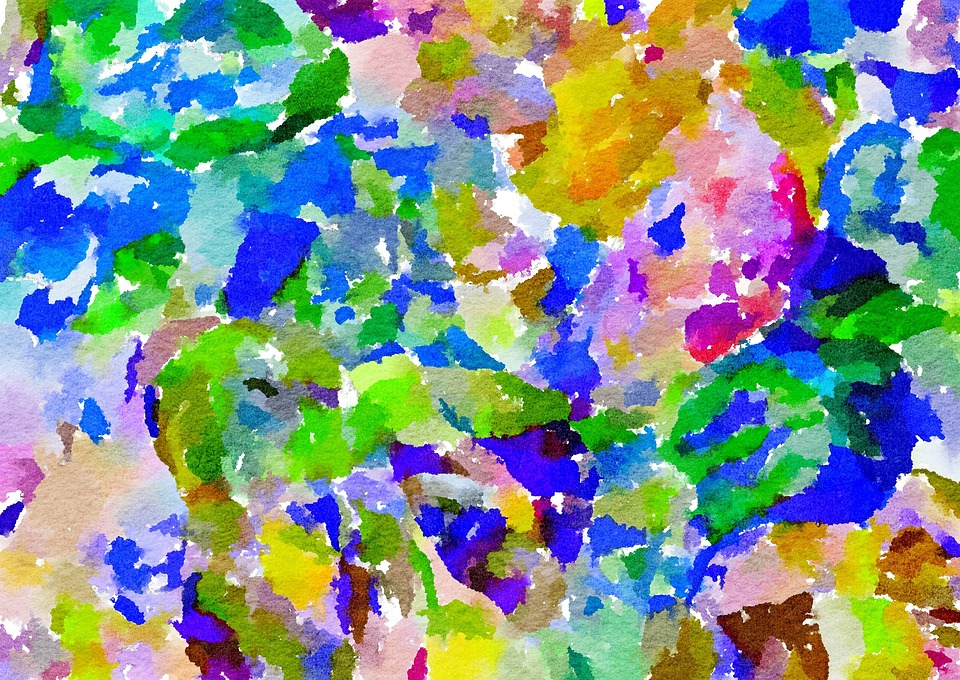 Continue on this journey with Robert, as he learns more about the startup.

You may also like: 10 Project Management Tools for Startups

The appointment is quickly booked for a first appointment next week. Robert arrived 10 minutes early on purpose, to try to sniff out the atmosphere. What he sees is a colorful anthill, where no two people are the same. Some work with headphones on their ears, others are sharing a screen with several people. One reflects when writing on a window, while others work together in a fully glazed office.

There are very few walls and he can see from almost 100 meters away. There is only one thing all employees have in common: they are all very focused, seem to be very committed to their work. They all seem to be autonomous.

Robert asked in the first meeting to meet employees of all kinds, randomly selected, so that they could first describe their understanding, their feelings, about the organization, as well as what they think works well or not in the company.

Robert asks how the company works.

"We have a number of streams, all of which have as their direct objective either customer satisfaction, or the smooth running of the company, or the general well-being of employees. We all have to choose at least one transverse stream, and we can only leave that stream after a month."

Samy, next to Pete, retorts that even a month could seem like a long time when you're wrong about your choice, but that employees prefer to set this deadline to discover at least a little bit of the stream.

Robert asks Pete if it was complicated for an intern to work in a stream about the organization. All those present in the meeting responded heartily that on the contrary, it was ideal! Even some people are surprised at Robert's remark.

Samy, another colleague, then explain to Robert. "In fact, we consider that young people are the best at finding new ideas, to shake up any preconceived ideas we may have had and that we were pushing them to work on the most strategic streams. In Pete's case, he had previously worked on the company's business strategy, and thanks to his ideas the company had seen a leap in growth for people between the ages of 18 and 25, but also for older people."

Robert then asks playfully, "But then what are the older ones for? Because I would like to tell you that I am far from being the youngest at this meeting."

The team chuckles in response.

Samy continues, "In fact, with age, we certainly tend to be less innovative, even if it's already a generality, but we will have a wealth of invaluable knowledge and experience. In fact, gradually we become the wise one, the referent, a kind of coach, but we make fewer decisions."

Robert's eyes widen, "So the decisions are made by the youngest?"

Everyone laughs again. Robert is definitely on another planet. "You could say that, but we generally work by consensus. If there is disagreement on an idea, we estimate the risk and the possibility of testing, and when it does, we do it well. Otherwise, we call upon the stream of wisdom that will issue an opinion, and everything is sent to the management, which then decides".

"A stream of wisdom?" Robert wonders when he'll stop being surprised! "Yes, it is the only stream for which access is not open to everyone, it requires 10 years of experience and at least two years in the company. On the other hand, the work of this stream is totally transparent and we do a lot of communication around it internally. Since we give a certain power to a limited number of people, we give a certain counter-power to everyone in a certain way".

Sandra replies, "In general, all streams must have clear and transparent communication so that we can all give our opinions, but also avoid that some would like power. We work for the client, for our colleagues and for ourselves. Period."

His interlocutors understand, and some even express empathy. "Do you have any documents that explain the organization?  I need to understand it first."

Sara Kansky replied, "We did indeed explain all this in our welcome book, as well as how the organization was evolving."

"All right, if it's okay with you, I suggest you take a one-hour break and I read your welcome book, and then we can discuss the process issues." Robert was going to be able to continue the meeting with a better understanding of the company's organization, described in this famous welcome book.

Why Is AWS Best for Your Tech Startup?

Your Three-Step Ladder to a Successful Tech Startup Team