Join For Free
in this blog i will explore why we would even need such patterns and put these patterns and the dao pattern into the broader context of jpa application architecture.

if there is one thing that i learned when implementing jpa for the first time is that some of the "old school" enterprise application architecture patterns still apply, even though some people have proclaimed them to be no longer necessary: 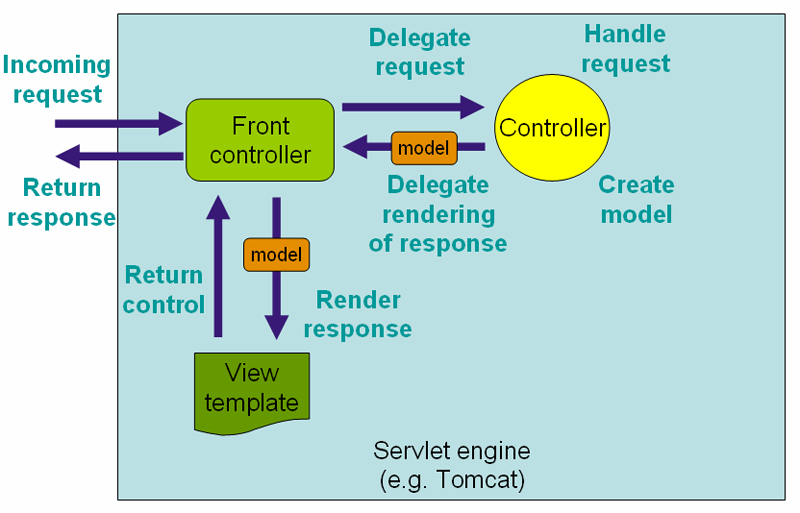 so why bother with dao's, dto's and service facades?

in fact the reason i found out why service facades and dto's are still useful, is that the application my team and i are developing has a flex frontend and a command-line interface that communicate to the core using amf and hessian respectively. the only html code our application produces loads the swf file for the flex frontend! we started out without dao's, dto's and service facades as one would do, but added them all to our architecture to make this work. and we got a well defined interface between the service layer and the presentation layer as an added bonus.

pros and cons of dto's

of course it would be silly to say you should always use dto's in your architecture. as always it depends.

to allow you to make up your own mind, i will list a number of pros and cons of using dto's:

before we move on to discuss service facades, it might be worth to have a look at anirudh vyas's blog on common abuses of the dto pattern .

pros and cons of service facades

hmm, i can't seem to think of many disadvantages to the service facade pattern.

apart from the "overhead" argument and that is a subjective thing. feel free to add more cons of this pattern to the comment section!

if we apply the dao, dto and service facade patterns, we end up with a jpa application architecture that looks like this:

when a request is made, the sequence of events goes something like this:

in fact, if you take this diagram and replace "dto2domapper" with "data binding", "do2dtomapper" with "view rendering", and "service facade" with "front controller" , you get the original web mvc architecture we started out with. the big difference is that the incoming "dto's" are request parameters while the outgoing "dto's" are html:

that makes this blog come full circle, so now is a good time to wrap up.

as you can see there is no clear-cut answer to whether or not to use dto's and service facades. it all depends on what you are trying to achieve with your application, for example:

i am very interested to hear what you guys think about the validity of these patterns in modern java ee architecture. when would you apply then? or when not and why not? see you all at the next blog in which i will try and tackle the subject of how to handle inheritance in jpa.