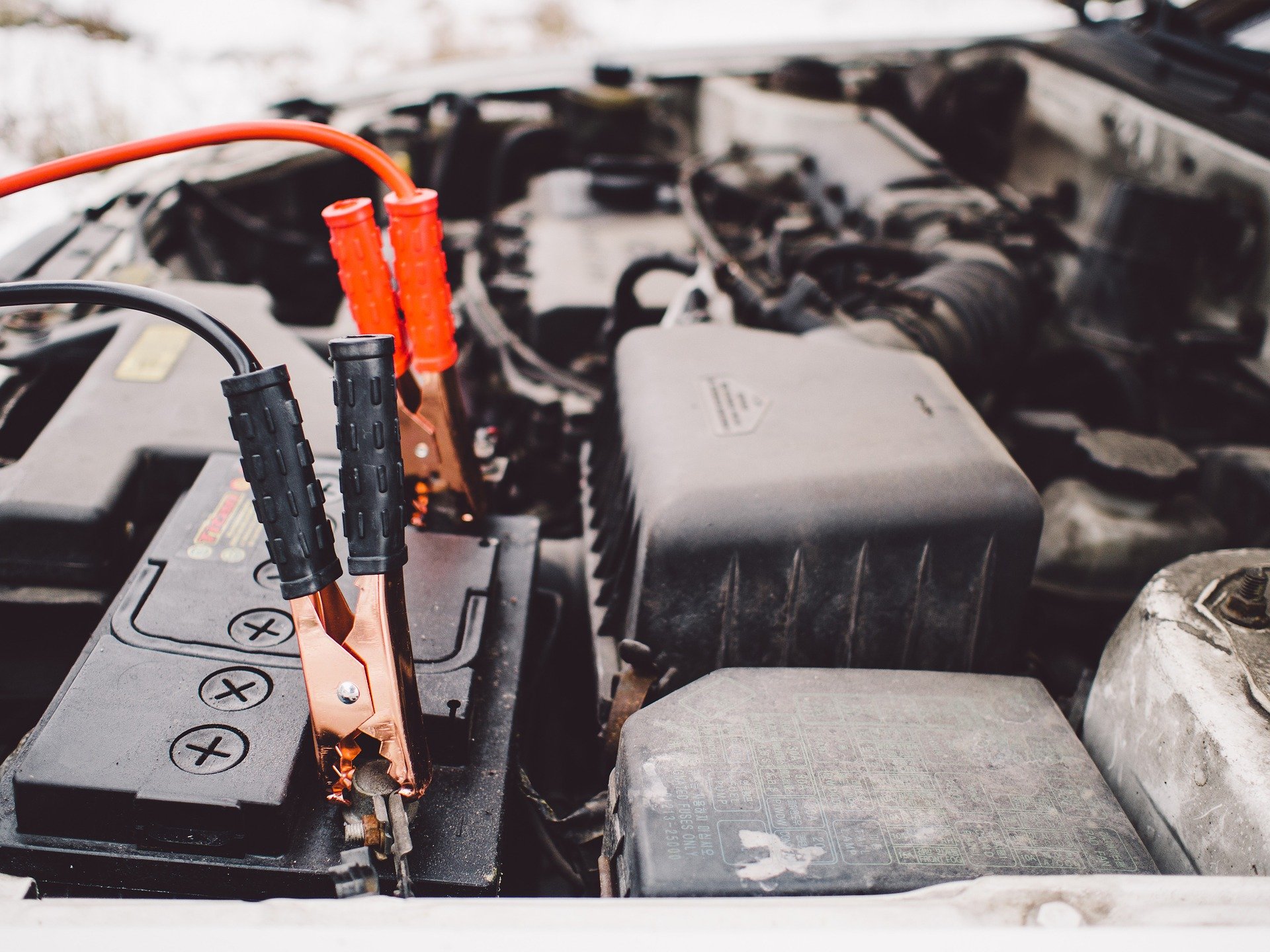 Give your automation testing process a jumpstart with Selenium

Testing is an important aspect of the software delivery process. This process of finding bugs and security flaws manually is not only expensive but time-consuming as well. To expedite the process and control cost, testers are more and more inclining towards automated testing. With test automation, QAs and testers are striving to decrease the amount of manual testing. The testing procedures already in place, can be used as a basis to create scripts for repetitive testing. What’s more, test automation can open new doors. Automation can test those aspects of the software which are difficult to test manually.

When we talk about automation testing, the first thing that comes to our mind is Selenium.

What Is Selenium? — A Quick Overview

Selenium is a software testing framework that automates the testing of web-based (only web-based) applications. It is an open-source tool and is helpful to non-programmers as it has an IDE that can record manual testing of a web app and then run the same kind of test without further human intervention. In addition to IDE, Selenium also supports almost all the popular programming languages like Java, C#, Python, Pearl, Ruby, etc. It also has a great cross-browser and cross-platform compatibility. Selenium will reduce your testing time and help you concentrate less on app testing and more on app development.

You may also enjoy: Getting Started With Selenium (Refcard)

It is exciting to read about the potential benefits of automated testing but working with automation can seem an uphill task initially. Here are five ways that will give you a head start if you are just beginning your Selenium-automation journey:

1. Make a List of Test Scenarios that Can Be Automated

Automating every test scenario is not possible. Some need human intervention and some automated testing might prove to be unnecessary. Test cases that require too much repetition and too much data to handle are best suited for Selenium automation. These are the test cases that will prove to be time-saving if automated:

a.) Tests that require doing the same thing — Repetitive tests that are boring can be automated with the help of Selenium.

b.) Tests that are prone to data-entry errors — Some test failures happen because the human tester filled out the wrong information in the application form. This type of test failure can give rise to false positives. To avoid multiple false positives, Selenium Auto Testing can be used.

c.) Tests that are better when done by scripts — Some tests are impossible to be done by humans. By impossible, we mean that the bug remains uncaught even when the application misbehaves. Selenium is good in such cases.

d.) Test cases that cannot have varied results — Some tests are supposed to return only one expected result. Like clicking on "zoom image" button should zoom the image. These test cases are ideal for automation.

f.)  Tests that require cross-browser and cross-platform compatibility — It is not possible for a human tester to test a web app on every browser or operating system. These testing iterations can be done automatically

2. Start Testing from Day One

Manual testing is usually done after the software is ready to be deployed. It proves to be a hindrance. When flaws and bugs crop up, the code base has to be debugged by the developer which takes time. Some manual testing can be done early, but they have more cons than pros. Early testing can only be done effectively if the testers use automation. Testing early saves both time and money. One more up-side of testing early is that it boils down to testing more often within the specified time. Here are some benefits to testing as early and as often as possible:

Automated testing does not mean that as soon as you get your hands on a web app, you start writing scripts in to test it. You have to first learn about the aspects of the application, what functions it performs and what purposes it serves. Learning about the purpose of the application from the business point of view is particularly important. And when devs and testers work together, there should be a constant exchange of opinions between them to determine what works and what does not. The line between devs and testers should ideally be blurred in the setup where the two teams work together. Teamwork helps to divide the task of testing as per one’s capabilities. The tester who is well versed in scripting languages should be given the task of writing test scripts. Non-programmers can test those aspects of the software that can be tested using the automated playback method.

4. Do Not Forget to Download the Appropriate Plugin or Web Driver

5. Leverage The Power Of Cloud

Automation testing goes a long way to form the stepping stones for a fully operational DevOps culture.  One of the perquisites for the digital transformation that comes with DevOps is the use of cloud resources. Using cloud resources can amp up the software delivery process. All the troubles related to automation testing on local machines can be minimized if companies take the help of cloud providers. Software provisioning, scaling resources up or down etc can be handled by the cloud provider. Moreover, with the help of cloud-based testing, you can see how the web-app functions in all the major platforms and browsers. You don't need to test the app yourself on various machines – the cloud provider is there to take that load.

Every operation needs a guideline. Without this guideline, the work will not happen smoothly and will result in delays and frustrations. Automation testing, too, requires a framework. The framework for manual testing can be the basis for automation testing.

Automation testing can help you not only to save money but to focus on tasks that are not boring. You can improve the accuracy and coverage of testing with automation. We do not rule out the importance of manual testing, but in order to have a functional CI/CD pipeline, automated testing is the way to go. Start preparing for automated testing today and make your software delivery process future proof.

11 Reasons To Use Selenium for Automation Testing

The What, Why, and How of Automation Testing