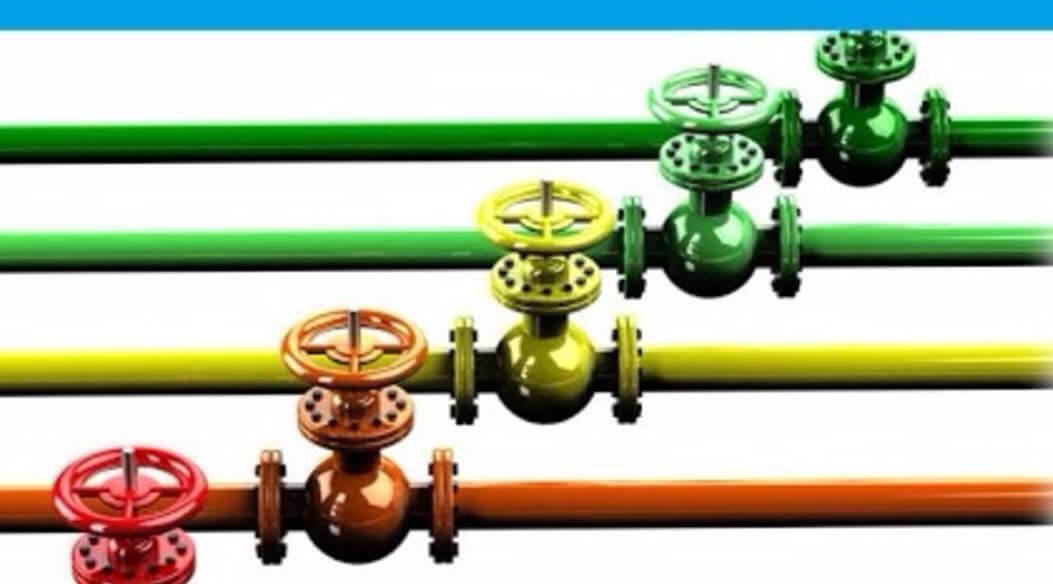 during this episode, we covered the hard truths and common hurdles along your pipeline — from code check-in to release — and some best practices to address them on your path to achieving continuous delivery. we discussed continuous integration, the importance of testing, and challenges of configuration, deployment and release, and more. continue reading for best practices and advice from our expert panelists.