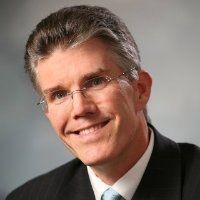 To understand the current state of migrating legacy apps to microservices, we spoke to IT executives from 18 different companies. We asked, "What are the most important steps to migrate legacy apps?" Here’s what we learned:

You may also like: TechTalks With Tom Smith: VMworld Hybrid Cloud and Multicloud Conversations

TechTalks With Tom Smith: Tools and Techniques for Migration

On the Problems of Binary Coupling