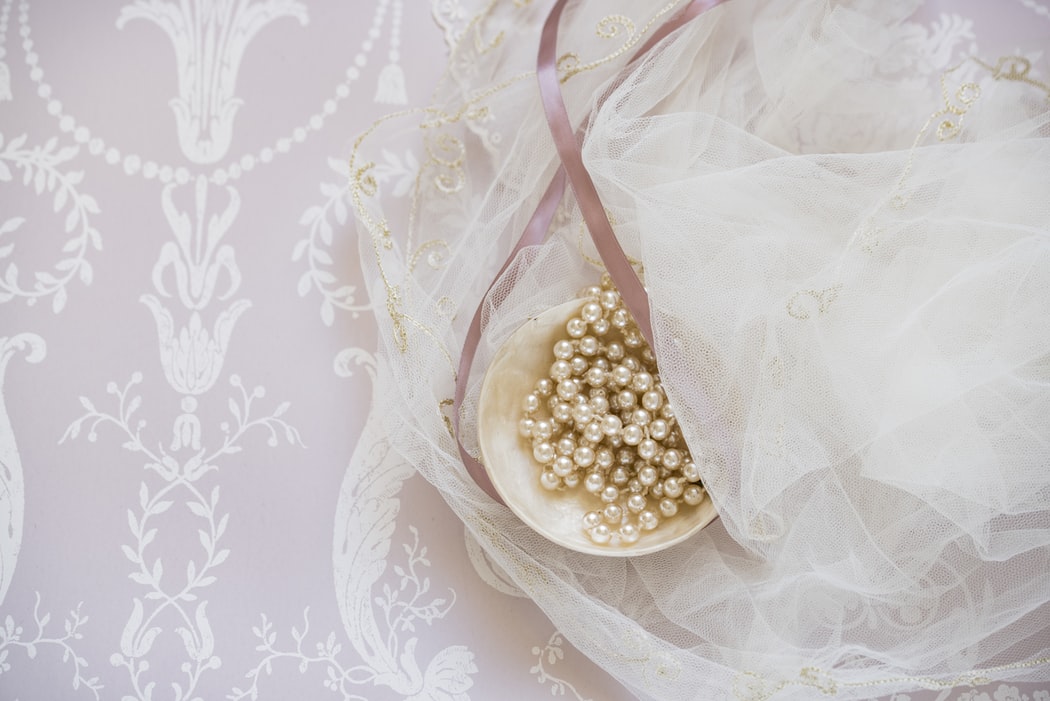 Already a year has passed since I wrote the first Kotlin Pearl blog post. Thanks to everybody (and you are really a lot) who supported me and clapped or liked my posts.

You may also like:  A Beginner's Guide to Kotlin

Recursion is a powerful technique; it allows us to define a complex problem in terms of solving a simpler version.

The main characteristic of a recursive function is that at some point it calls itself. It can be quite difficult to grasp at the beginning, but as the saying goes:

What about 3 numbers? Well, if you already know the sum of 2 of them, then you can sum it to the third number. So know you know how to sum 3 numbers.

What about 4 numbers? Well, since you already know how to sum 3 numbers… I think you can see where we are going.

So, the recursive algorithm of this problem in pseudo-code is:

Now something a little more difficult. Let’s take Euclid’s Algorithm for Greatest Common Divisor. If you have two numbers, then GCD is the biggest number that divides them both. To find it, we can subtract the smaller number from the biggest until they become equal (in the worst case both to 1).

To see how it works, let's to find the GCD of 30 and 20 with this algorithm. We follow these steps:

For a complete explanation, see this article on Wikipedia.

How Can We Implement This in Kotlin?

The non-recursive way is to use a while loop with two variables:

We can compare it with the recursive version:

You can see how the recursive version is not only shorter but also much easier to read.

If you don’t know the algorithm, to understand how the loop version works, you need to “wind” the loop inside your mind. On the contrary, in the recursive version, it is very clear the intent of the code.

When we are looking at recursing algorithms, a useful distinction is Head Recursion and Tail Recursion:

To see the difference, let’s write a Fibonacci numbers generator.

The code is much smaller but you see that it is calculating everything twice.

You can see that this is using Head Recursion because the first fibonacciR call is not the last statement.

But, we can transform it into a tail-recursive version:

In this way, we are also sure we calculate each number only once.

In general, you can always transform a Head Recursive function in a Tail Recursive one, adding one or more parameters. Apart from the special case of Fibonacci double call, you may wonder, what would be the benefit of such a transformation?

The main problem is that for each time we call a function, even if it is the same, we need to add an entry to the current Thread Stack. This is consuming memory and it’s also a relatively slow operation. If you do recurse more than a few thousands time, you will get the infamous StackOverflowError.

This is such a performance hit that kept people away from recursion in any serious codebase. Even Grady Brooch said we cannot use recursion for any serious problem, end of the story?

It has been demonstrated that all Tail Recursion algorithms can be transformed in loops. Loops are hard to read but fast to execute and they don’t use the stack. It would be really awesome if we could write the code in a nice recursive style and the compiler would transform for us in fast “loopy” code?

Wait a minute! Yes, we can!

In Kotlin, there is a keyword that instructs the compiler to do exactly this. Unimaginatively enough, the keyword is called tailrec.

Let’s try to add this keyword to our examples:

The compiler generates automatically the ByteCode corresponding to this Java code:

So what Kotlin compiler did is to translate the recursive call in a while loop.

The same thing happens if we add tailrec to the gcd function. The generated ByteCode converted in Java will look like this:

Note that in Java, we can modify directly function parameters while in Kotlin we cannot, fortunately.

Which is another loop…

So tailrec give us the opportunity to write code in a cleaner recursive way and having it compiled as a fast while loop.

Next time someone tell you that recursion has no place outside PhD thesis because of performance, you can tell him: “With all the due respect Sir, this is codswallop! I use Kotlin.”

After years of Java, I’m happy to start using again elegant recursive solutions in my production code, thanks to the Kotlin compiler.

I strongly encourage you to explore the possibilities of recursive algorithms with tailrec optimization.

Finally, let's have a bit of fun exploring an interesting bit of functional programming theory regarding recursion.

We want to find the fixed point of a recursive function.

But first, what is the fixed point of a function?

In mathematics, a fixed point of a function is an element of the function’s domain that is mapped to itself by the function. — Wikipedia

Let’s say that you have a function that returns the same type as the input parameter.

Those functions are called endomorphisms.

The fixed point of an endomorphism is the input value (or values) that generates an identical result. In our examples:

Now back to recursion, what is the fixed point of a function that takes another function as input parameter?

In other words, what is the fixed point of a function of type like these?

From lambda calculus, the fixed-point combinator for recursive functions is called the Y Combinator.

It is such a cool concept that the name has been adopted by a famous startup accelerator, I suppose each seed is some kind of recursion…

Is it possible to write a Y Combinator in Kotlin? Let’s try together!

What we want to do is:

Let’s start defining a typealias for a function that has the return and the input of the same type.

We can define some recursive functions as EndoMorphisms:

I find the whole affair mind-warping but so intriguing…

Then to find the fixed point combinator, we can call f with f as a parameter. The simplest implementation would be like this:

This is compiling but… if we try to use it with one of the previously defined functions:

The problem is that the input parameter must be evaluated only when needed. In other words, we need to make it lazy:

This work but it require a different signature for recursive function:

Can we do better?

One possibility is to use a data class to lazily call the function when needed.

Let’s try to use it:

As you can see and test yourself, this is actually working. We made a recursive function out of a nonrecursive one!

Is there any practical application for this? None that I am aware of, still it is a quite interesting and challenging problem. Let me know if you find this useful for real coding.

A Beginner's Guide to Kotlin