You might have seen our Zone Leader Smackdown webinar on Friday, where the topic of debate was Java versus Kotlin. Java may have come out on top, but our poll showed that many viewers were swayed to the Kotlin side, especially for use in mobile development. To help out our budding Kotlin enthusiasts, we're bringing you this review of some Kotlin tutorials and other content to get you started, and even apply Kotlin to your existing Java applications!

Do you believe that Kotlin is better for developing mobile apps than Java is? Let us know! 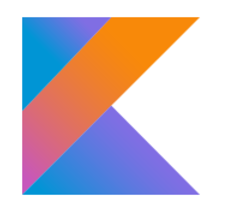 Are there any blanks you're dying to fill in? Do you have any cool projects or helpful techniques using Kotlin? Let us know in the comments, or you can write your own tutorial for DZone!