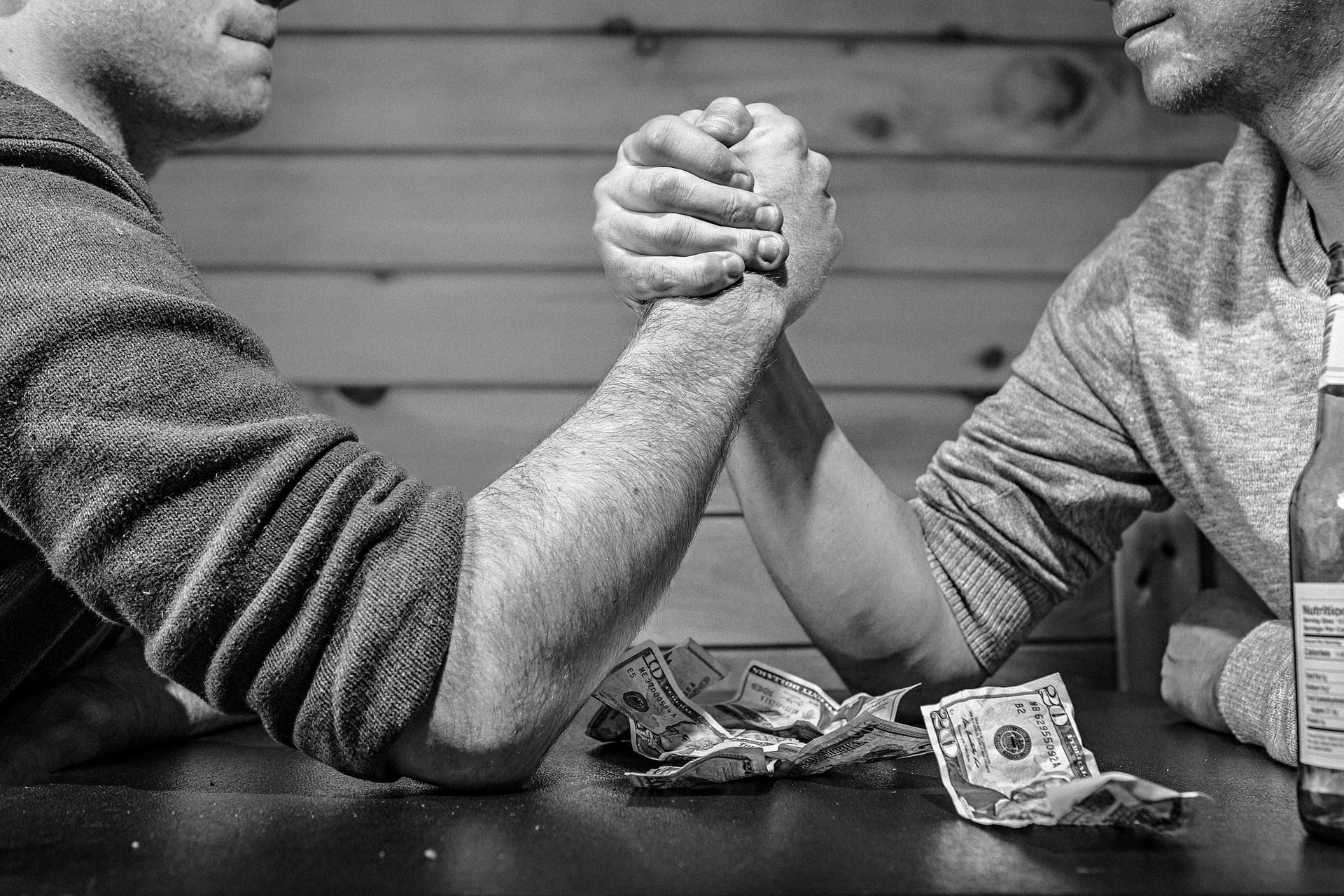 Who will be the winner this time?

Kubernetes and Docker Swarm are leading container orchestration tools today. So before using them in your prod, you should know what exactly they are and how they work. To understand the very same, read this blog which talks about the performance and usability face-off between Kubernetes vs. Docker Swarm.

You may also enjoy:  Kubernetes vs. Docker

The differences between Kubernetes versus Docker Swarm are briefly summarized in the below table. A detailed explanation is provided later in the blog.

Setting up a cluster with Docker Swarm can be done with a snap of your fingers. Only and commands need to be executed: one at the manager’s end and another at the worker’s end. Literally, that’s all it takes. After that, you can straight away commence your deployment.

A GUI is basically a dashboard, which can be used to control your cluster effortlessly. No CLI commands hassle, no technical efforts, and simple-English which even professionals from non-technical backgrounds can cope with. You can get all this with the Kubernetes dashboard at localhost:8001.

However, Docker Swarm replies saying, “Sorry, we have no such facility now." Yes, there is no dashboard! Which is an upset? But hey, pundits would defend it by saying, if you are dealing with Containers, then you are technical enough to deal without a GUI. And, this is also partially true. 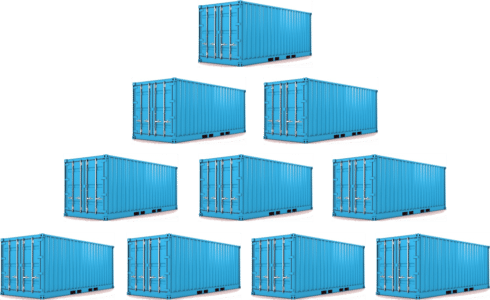 Scaling up the number of containers is an eventual need for simply any company. There’s no exception there. And, here both Kubernetes and Swarm hold a firm stand. Neither wins. Kubernetes is slightly better at maintaining the Cluster strength, whereas Swarm is slightly faster at scaling up(5x faster than K8s).

My take on this point is, cluster strength is more important than anything. In Prod, I would rather ensure more stability than agility in scaling. Hence, Kubernetes is my winner. 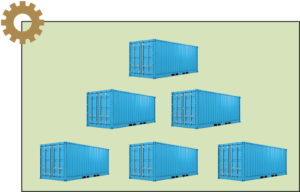 The clear winner is Kubernetes. That is because, K8s are intelligent enough to analyze your server load, and scale up or down as per the requirement. There is no need for manual intervention. This is a big help because the famous “traffic catastrophe” can be completely avoided.

But Docker Swarm is not the confident defender here. When traffic pours, it crumbles, with no help available. And manual intervention is the only way out (no support for auto-scaling). 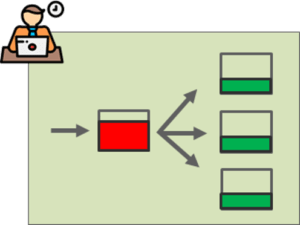 Kubernetes is beaten here. At times, you need to manually configure your load balancing settings. Multiple containers are served as 1 Pod. And each service can be defined as a group of Pods. Now, the challenge is to get these Pods to talk to each other as they should be easily discoverable. Since the services are used for discovery, and not their IP addresses, hence the challenge.

Load balancing is simple with Swarm because Swarm does auto load-balancing. There is no concept of Pods, and hence all the containers discover each other with a network IP address, which happens automatically as long as the nodes are connected to the cluster.

But Swarm is beaten because it does not do automatically Rollbacks. Whenever something goes wrong while deploying your updates, both K8s and Swarm provide an option to Rollback to the previous stable deployment. But, only Kubernetes does auto Rollback in case of a failure condition. The Master of the cluster closely monitors the updates and deployments.

Kubernetes provides in-built tools for logging and monitoring. Logging helps in quickly analyzing the logs and understanding where the problem lies in case of a failure. Monitoring helps the Master to constantly be aware of the health status of nodes and the services containerized by them. Kubernetes does in-built logging and monitoring. However, with Swarm, we can use 3rd-party tools like ELK for this.

So, these are the relevant parameters you have to keep in mind before choosing one between, Kubernetes vs Docker Swarm.