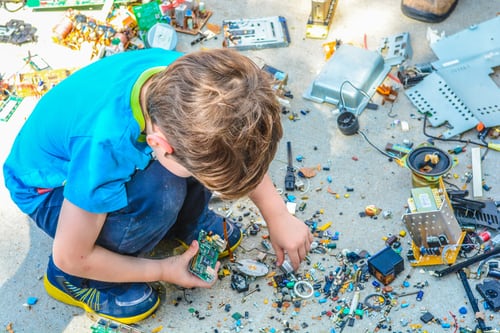 Photo by Kevin Jarrett on Unsplash.

Nodes are the basic building blocks in a Kumologica flow. Flows are built by composing the business logic as a sequence of corresponding nodes and chaining them together.

The flow below implements the logic of deleting an entry from an AWS DynamoDB table and demonstrates the simplicity and power provided by the Kumologica platform.

Although the required business logic can always be implemented by chaining together the nodes, sometimes it is easier to write few lines of custom code to get the intended logic represented. To support such scenarios Kumologica provides the Function node.

The Function node lets JavaScript code run against messages that pass through it. The message is passed in as an object called msg. It will have a msg.payload property containing the body of the message, as per convention.

In this video, I will show you how we can use the Function node to implement custom logic on the message being processed.

We will write custom logic using the function node to iterate and check whether the customer is eligible for a voucher card and create a response list accordingly.

The API used in the video will accept JSON data in the following format:

We are going to implement the code based on the following rules for finding the customers eligible for the voucher card.

Output produced by the Function node after the code block is run is as below:

This exercise demonstrates the power of the Function node and how we can leverage that power to implement custom processing logic as part of the flow that we are building.