Classic programming languages are exactly that: Classic. Timeless, even. Or, at least there are those that have stood the test of time, adapting and evolving to improve themselves.

That isn’t to say that there aren’t missteps here and there, but most times the language comes back better than ever.

So with this kind of comparison in mind, and in honor of the release of frinkiac.com, I give to you some classic Simpsons moments that describe some cornerstone moments in the history of computer languages, containing both classic and more recent languages and technologies. 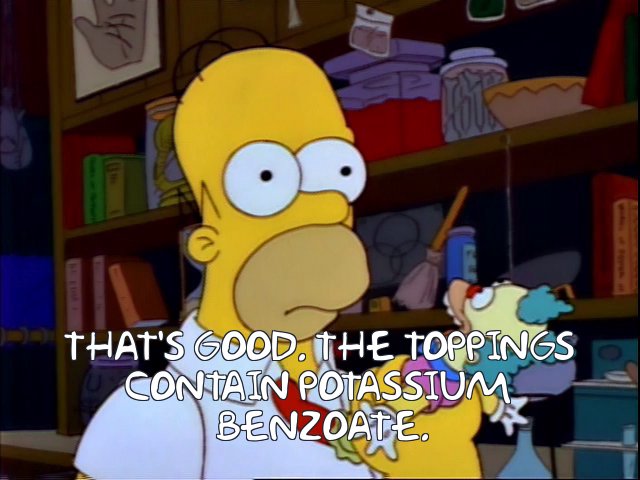 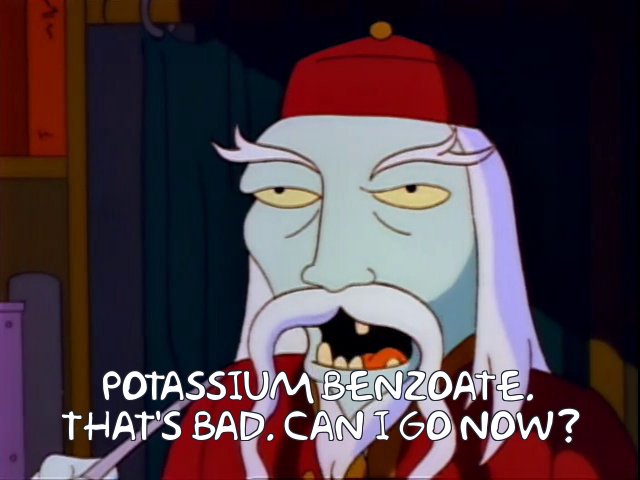 As Homer wrestles with what the old, mystical man from "Treehouse of Horror III", a similar challenge has occurred recently for many developers as they attempt to master a new paradigm: Functional programming.

This style of programming and its rapid evolution is perhaps best embodied by Elixir, a functional, concurrent language that runs on the Erlang VM.

For traditional developers, many come from an object-oriented background, and so attempting to wrap one's head around such a shift can be rather difficult, but in the end, there are benefits to be had.

Homer's Hunger Waits for No Timeline 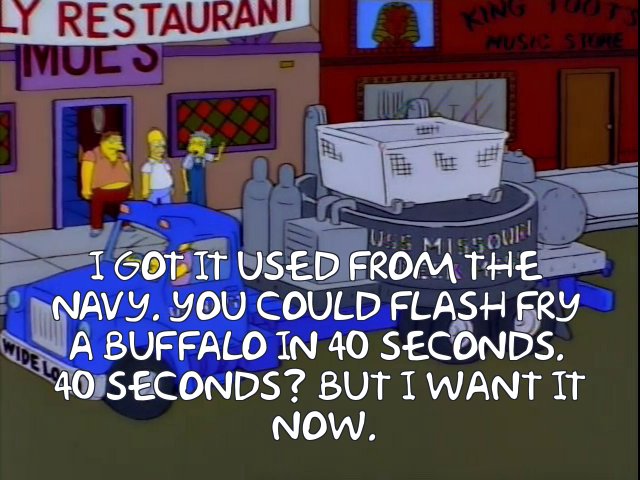 Traditionally—or at least in the earlier days of web development—developing a web application or dynamic website required having a team of server-side developers as well as a team of front-end developers.  Each team needed to draw upon a different set of skills in order to successfully complete these projects.  And, as I am sure you can imagine, this kind of arrangement takes time.

Sometimes too long a time.

However, with the emergence of server-side Javascript and its increasing popularity (Node.js, anyone?), those two seemingly separate teams could be folded into one.  The gap between front-end designers and server-side developers has become much, much narrower, with tools now available to make seemingly complicated server-side tasks easier to implement, and, similarly, other tools now available to make more artistic- and aesthetic-based tasks more within the grasp of server-side developers.

Thus, the time to produce quality web applications has come down significantly. 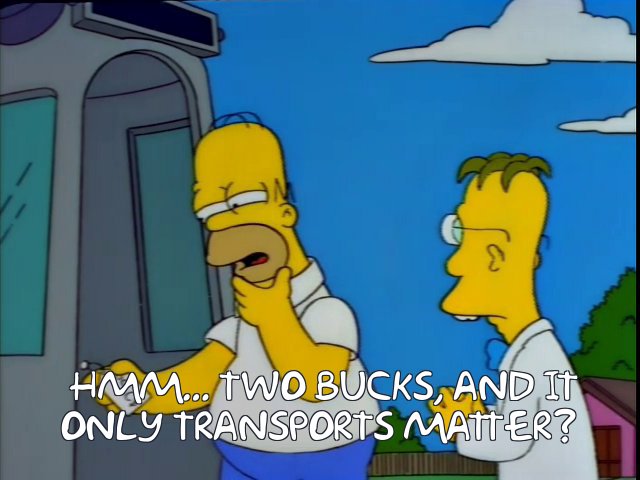 Though earlier languages such as C had made it easier to port code from one CPU architecture to the next, individual implementations of C still imposed some difficulties and headaches when trying to attempt such a port, and certainly new binaries would have to be distributed.

Java sought to put an end to such limitations by introducing a "Write Once, Run Anywhere" concept.

Although Java has had both its supporters and detractors, the language has grown to encompass a large portion of the development world and has allowed for some remarkable breakthroughs both in the language itself and the enterprise space.

Times, They Are A-Changin'! 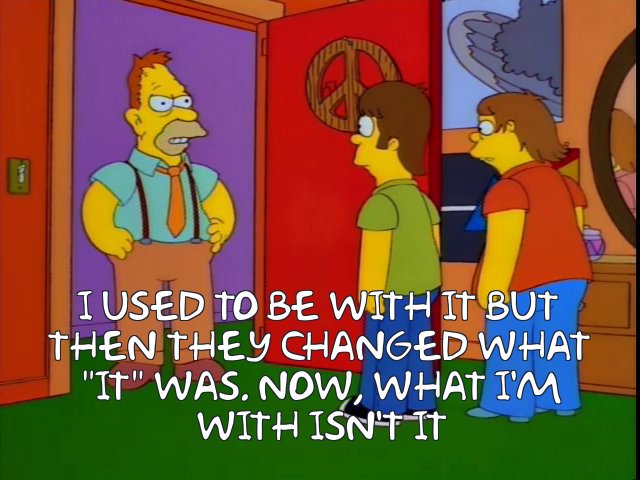 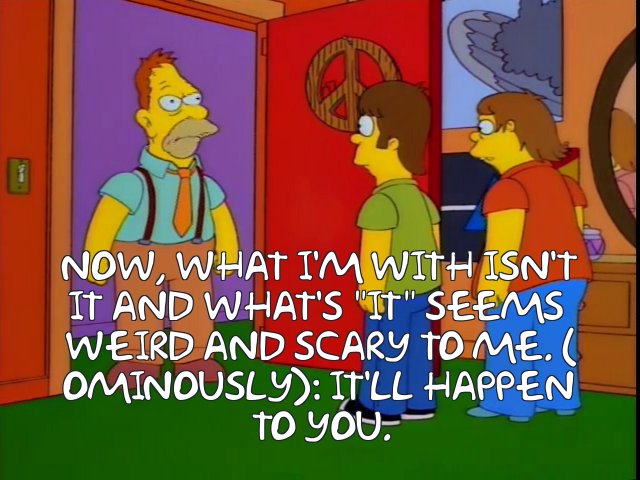 C/C++ has and will always be cool, right?

Well, some might argue that C/C++ is in its autumn years, citing reasons such as the approximately 13 years between the last major revisions of the C++ standard in the '90s and the next published standard in 2011.

Others might also observe the push to have Swift replace Objective-C as the iOS platform’s "langue de choix."

Is the C/C++-family of languages falling into disfavor? 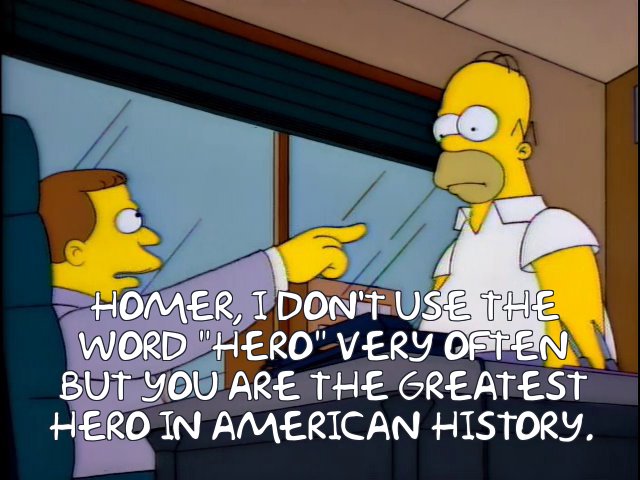 In the 1980s and early 1990s, hobbyist programming was not nearly as widespread and common as it is today.  Although there were a fair few reasons, not the least of which was the lack of an affordable compiler and/or IDE.

Microsoft and Borland turned that around with the release of the Visual C/C++ (later Visual Studio) and Turbo C compilers/IDEs, respectively, for the most common home platforms, namely DOS and, later, Windows.  By introducing these compiler packages and setting them at a fairly reasonable price point, the reach of the already-popular C/C++ language extended now to a greater number of hobbyist developers.