A few years ago I came across this very cool setup by Ken Nichols where Lava Lamps are used to indicate build status. Real, tangible feedback on your builds somehow has that cool factor that just can't be ignored. With circa-2004 lava lamps as inspiration, the latest Hudson Helper for Android has been updated. 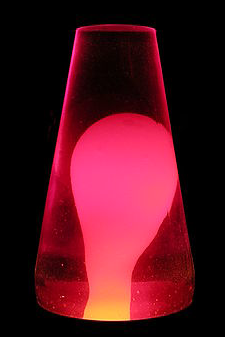 Android devices have a multi-color LED that can be used for notifications. On my Nexus One, the trackball doubles as the LED, resulting in a glowing orb. Hudson Helper will monitor your builds and make the glowing orb throb when your builds change status to red, yellow or blue. 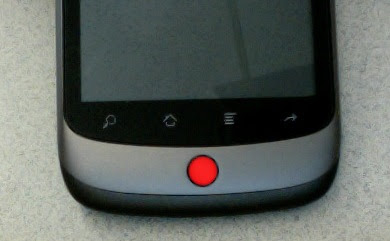 Fix your build and the orb throbs blue. 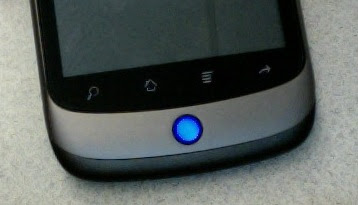 That and Hudson Helper for Android now has support for host aliases (a la /etc/hosts), making integration with misconfigured Hudson servers and VPNs much easier.

To find Hudson Helper search for it in the market, or scan this QR code with your Android device: 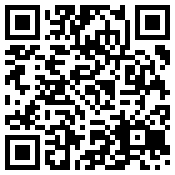