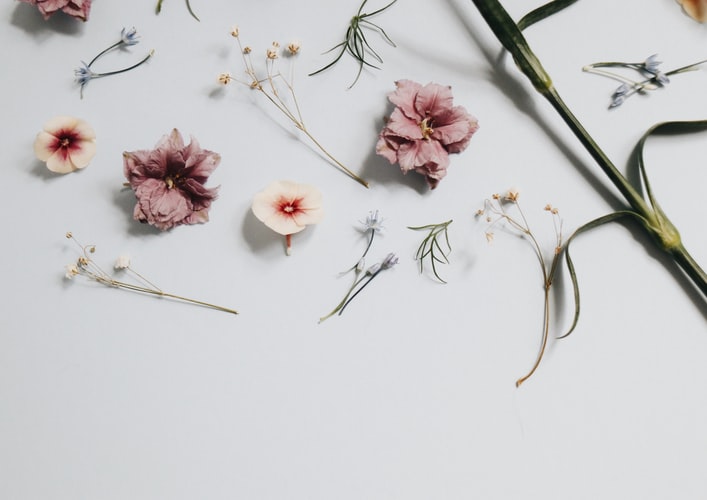 This is no truer statement on the goals of a query optimizer. Do less: Less memory, less CPU, less disk, less IO, fewer instructions, fewer partitions, less overflow. Less everything for the query plan it creates. This is the guiding light for SQL and NoSQL optimizer.

You may also like: Cost-Based Optimzer for Couchbase N1QL (SQL for JSON)

In Couchbase 6.5, we announced the cost-based optimizer (CBO-preview) for N1QL in query service. Here, I’ve tried to answer the questions from NoSQL users unfamiliar with the benefits of CBO.

The topic is vast. Answers here are brief and nonexhaustive.

In 2019, when it matters — like getting to your kid’s recital or a ballgame on time — would you use a static direction map that doesn’t account for the traffic? Google Maps’ route optimizer will optimize for time. The optimizers try to come up with a plan to execute the query with the least resources: CPU, memory. Knowing this, why would you accept a static rule (or query shape!) based optimization on your business-critical database workload?

The database optimizer makes decisions. These decisions have major implications on query performance, system throughput and your ability to meet the SLAs. Databases with a better optimizer will make it easier to develop, manage and meet the SLAs.

SQL is the most successful 4th generation language. As a language, it’s extraordinarily flexible, even when the underlying schema isn’t. You can select, join, project any relation (table or intermediate relations) without planning all of the combinations ahead. This benefits app development and data analysis. This article explains how major NoSQL databases have implemented various elements of SQL. Therefore even NoSQL databases have to care about optimization.

With the extraordinary flexibility of a query language, it comes extraordinary responsibility to optimize and run the queries efficiently. Initial implementations of SQL used rule-based optimizers. This leads to the complexity of rules, user-defined optimizer hints and the query plan efficiency issues for complex queries. The cost-based optimizer changed everything.

The CBO optimizer would correctly optimize the query for a variety of data, data skew, and workloads. It’s not an exaggeration to say RDBMS would not have been so successful in handling such rich use cases at such low cost without a cost-based optimizer. The same is true for NoSQL systems with optimizers.

The database optimizer makes decisions. Bad decisions have huge negative performance implications. For real-world workloads, decisions based on statistics are much better than rule-based decisions. Statistics show that!

The optimizer, broadly speaking, does the following:

Rewrite the query to its optimal equivalent form to make the optimization easier. This includes evaluating constant filters, converting joins, subquery flattening, folding the subqueries and more. The type of rewrites depends on the specific capabilities, nuances of the optimizer in subsequent phases.

Select from available indexes or full scan (primary index scan in case of Couchbase) for each keyspace (equivalent to tables). Here we select one or more indexes for each keyspace, decide the predicates (spans) for each scan request, decide whether it’s covering or not.

Each query engine is capable of certain types of joins. Couchbase query service and analytics service both support the nested loop(NLJ) and hash join (HJ). For query service, the nested loop is the default and for analytics service, the hash join is the default. Once the join type is chosen, additional decisions have to be made in order within the join. For NLJ, we need to decide which table is the outer table in which one is the inner table. Typically, we want to choose the table (keyspace) with a smaller result set to be the outer table. For HJ, we need to decide which table is the (hash table) build side and the other becomes the probe side of the plan.

There are additional considerations for optimizations (e.g. first-row optimization when the LIMIT clause is specified).

Finally, create the query execution tree (plan) with the operators and the parameter values that represent the decisions in the earlier phases.

The same query can operate on a single row, millions of rows or billions of rows. This is possibly as simple as a query gets, but complexity is hiding just beneath the surface. The optimizer may have many options to get to the data.

You would think the index path, where you first scan the index to find the rowid of the rows matching the predicate and then get the rows to project the addition columns (id, address) will be the best. Not so fast. What if the table has a million rows and ALL of them had the same postalcode – 57020? Then the index access path is expensive than a table scan.

Now consider a slight modification to the query.

Consider you have the following indexes:

The choice of a valid access path for the optimizer will be:

These rules were not set in stone from day one. You start preferring index paths, indexes with most keys, etc. Even then you’ll have conflicts.

A rule-based optimizer can’t figure out which of these indexes is the most efficient. It all comes down to data skew: The index selection in one database won’t be optimal in another database.

In the given FROM clause, all the following orders are valid. Which one of them should the optimizer choose?

Choices increase and selection becomes more complicated as the number of keyspaces (or tables) increases in the FROM clause. Having the wrong order means the intermediate results could be huge, only to discard most of that later on. For example, in the query above, joining order with the customer first will create the huge intermediate result set because we’re only interested in “college” educated, married customers. A bad join order negatively affects both the latency of your query and the throughput of the system

Two decisions to be made here. JOIN type and order of the tables. Without knowing the statistics on each, it’s impossible to decide intelligently. Hence, rule-based optimizers will simply default to one method and depend on the user to change from the default. This is inefficient and infeasible for large queries. The performance implications of this are huge — from seconds to minutes or from minutes to hours.

Again, the statistical estimates come to the rescue. In enterprise applications, queries with many keyspaces (tables) and complex predicates are common.

For real-world workloads, decisions based on statistics are much better than rule-based decisions. Period. That’s the reason N1QL implemented the cost-based optimizer. Download Couchbase 6.5 now and try it.

And before you decide on a NoSQL database, ask the vendor: Do you have a cost-based optimizer?

Approaches to Query Optimization in NoSQL