I'll admit I was late to the HTTPS party. 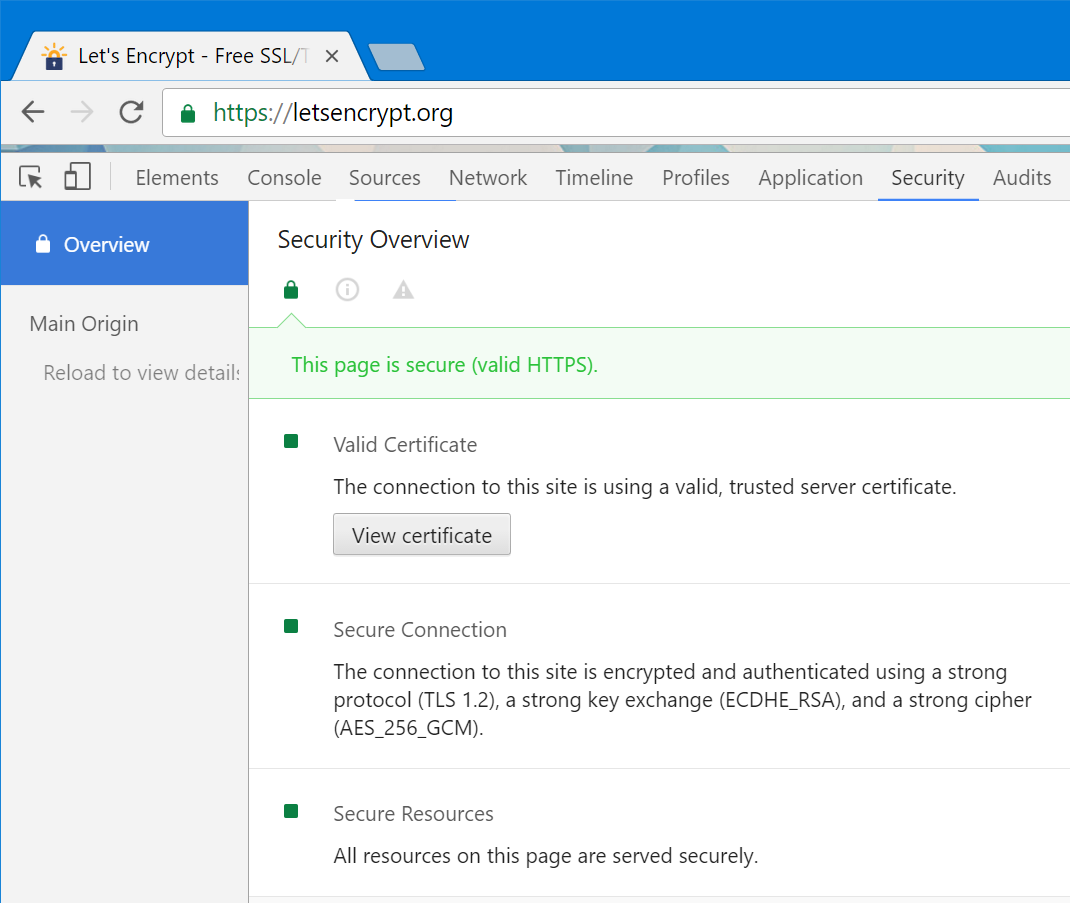 But post-Snowden, and particularly after the result of the last election here in the US, it's clear that everything on the web should be encrypted by default.

So, how do you as an end user "use" encryption on the web? Mostly, you lobby for the websites you use regularly to adopt it. And it's working. In the last year, the use of HTTPS by default on websites has doubled. 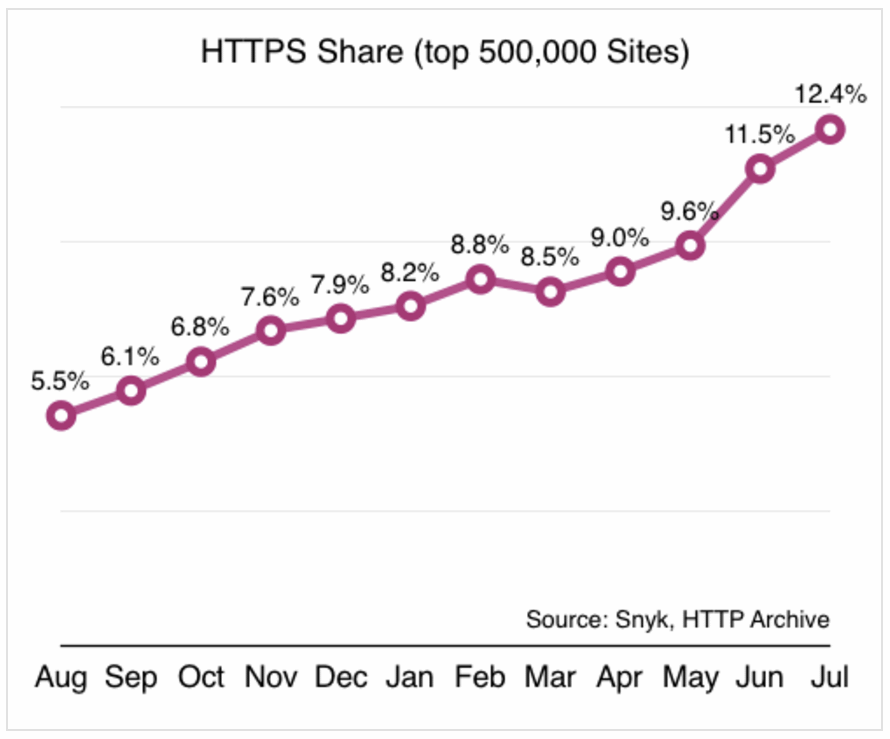 Browsers can help, too. By January 2017, Google Chrome will show this alert in the UI when a login or credit card form is displayed on an unencrypted connection:

Additionally, Google is throwing their considerable weight behind this effort by ranking non-encrypted websites lower in search results.

But there's another part of this ecosystem required for encryption to work on websites – the HTTPS certificate. Historically these certificates have been issued by certificate authorities, and they were at least $30 per year, sometimes hundreds of dollars per year. Without that required cash each year, without the SSL certificate that you must re-purchase every year in perpetuity – you can't encrypt anything.

That is, until Let's Encrypt arrived on the scene.

Let's Encrypt is a 501.3(c)(3) non-profit organization supported by the Linux Foundation. They've been in beta for about a year now, and to my knowledge, they are the only reliable, official free source of SSL certificates that has ever existed.

However, because Let's Encrypt is a non-profit organization, not owned by any company that must make a profit from each SSL certificate they issue, they need our support:

As a company, we've donated a Discourse hosted support community and a cash amount that represents how much we would have paid in a year to one of the existing for-profit certificate authorities to set up HTTPS for all the Discourse websites we host.

I urge you to do the same:

If you believe in an inalienable right to privacy on the Internet for every citizen in every nation, please support Let's Encrypt.

Published at DZone with permission of Jeff Atwood. See the original article here.