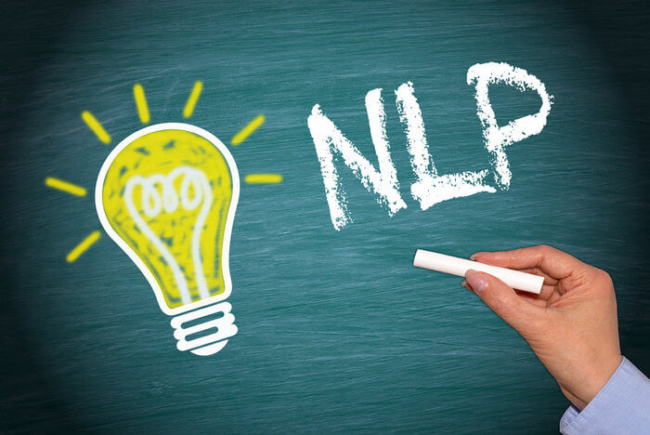 I am fairly sure that when Pearl Strachan said those words, she did not have text mining & analytics in mind, but nevertheless, her words still ring true, especially in today's world of conversational AI & NLP (Natural Language Processing)!

The interest in conversational bots (chatbots) and digital virtual assistants is growing and growing fast. Enterprises are increasingly getting eager to explore bot-enabling their business processes. Though, as with all fields of AI, conversational AI is evolving at a rapid pace, and the focus is shifting from purely NLP led chatbots to more reliance on rich messages (cards, and buttons in the chat interface — offering higher accuracy etc.) — a trend underlined by Wit.ai, acquired by Facebook in 2015, sunsetting their Bot Engine in early 2016.

But nevertheless, Natural Language Processing still remains a very pertinent and key component of any conversational AI setup, so let's talk about:

What Is Natural Language Processing 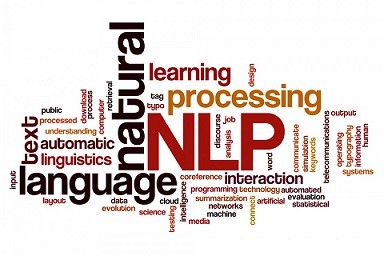 Natural Language Processing, as the name suggests, is essentially a field of computer science (more pertinently artificial intelligence) that deals with processing human language to be able to analyze, understand, and derive information from it (so that subsequent actions can be taken).

There are many libraries available that make it easier for developers to build the NLP applications. Here is a list of a few that we have used and some of the prominent ones:

Circling back to our original point about the use of NLP for Chatbots, if you don't want to delve into libraries & code, there are many NLP Tools and Services available.

While we have mostly used Microsoft LUIS ( Language Understanding), some of the other popular ones are Dialogflow ( Api.ai post-acquisition by Google), Amazon Lex, Wit.ai (Facebook), etc.

Some of them might be more suited towards building chatbot systems — Amazon Lex for instance — which provides an integrated setup for multi-turn conversations with provision for prompts for filling the relevant 'slots' towards fulfilling the 'intent'. Microsoft LUIS, on the other hand, focuses on the classical NLP aspects of extracting the 'intent' and 'entity' from the utterance. Others like Wit.ai, Dialogflow etc. provide a combination if you will.

Every tool/service has its own terminology but essentially in terms of base NLP:

Depending on what the particular focus is for your solution & the relevant use cases, and also maybe what are the other tools you are already using, you can choose the relevant tool or service. I am just jotting down some observations that you might find useful:

Each tool has its own set of unique features as well. For instance, Dialogflow has the option of SmallTalk to provide responses to casual conversations, and Wit.ai provides an element of sentiment analysis (though rather crude and heavily dependent on the number of examples you provide), etc.

But in terms of base NLP, all of them, more or less, are similar, allowing for features like pre-built and custom defined entities. Whilst one has a 'list' of entities and a 'phrase list' (similar but not synonyms) in Microsoft LUIS, we have essentially the same things in 'keywords' and 'free-text' for entities in Wit.ai. Dialogflow has prebuilt agents, while Microsoft LUIS also has pre-built domain models.

At some point, I will try and have parallel implementations and see how they fair on the F1 scores (geometric mean of precision and recall), but in the meantime, I do hope this has helped you gain a slightly better understanding of NLP. Do leave your comments & thoughts, including any aspects that I might have missed. I will be happy to incorporate them.

Disclaimers: The above post in no way claims any copyright to any of the images or literature presented.

Published at DZone with permission of Somnath Biswas. See the original article here.