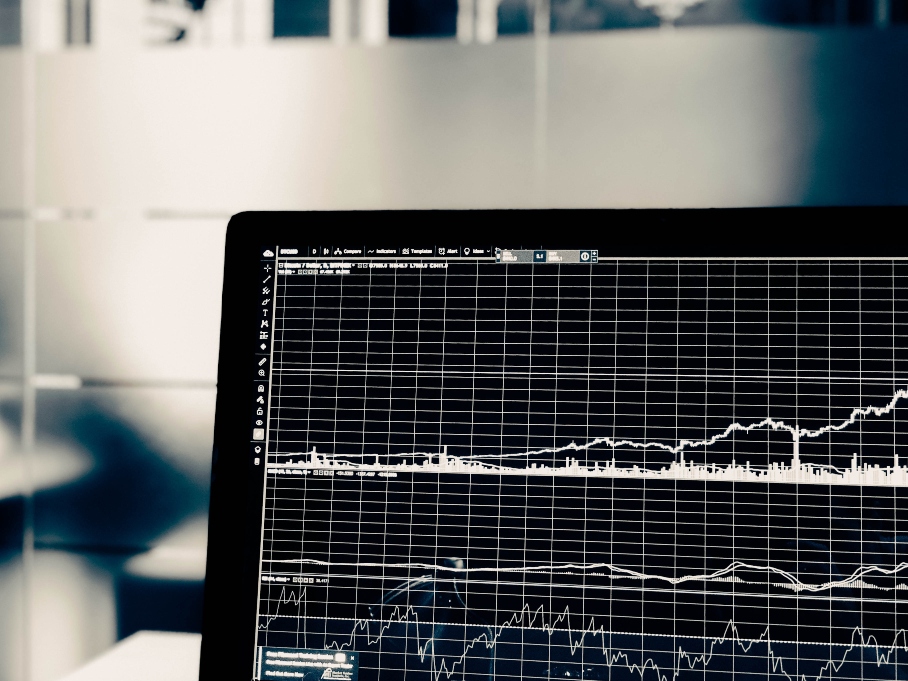 Create visualization that help your data tell a story

Also, data visualization includes the creation and artistic representation of data. Its primary advantage is that it enables the user to actively see the connections which are occurring in between the operational conditions and the organization's performance. Using the advancement of Angular, it provides the extension of templates where the component gets attached accurately. Using the instances of existing elements in an array provides better visuals.

You may also like: A Comparison of Data Visualization Tools.

Being able to visualize the data in its most authentic way is not only useful for the development platforms, but also the people. D3 and Angular have lots of fundamental processes through which you can add or make changes in the document.

Visualizations with D3 and Angular

is the most preferred and extensive JavaScript library, which is incredible for data visualization. It is used to manipulate files or documents that are based upon data and then bring them to a different level with the help of HTML and other platforms. It mainly focuses on the web standard to provide the capabilities of the Advanced Browser along with a proprietary framework.

D3 is an open-source JavaScript library that helps users by providing robust manipulation of the Document Object Model (DOM) which is data-driven. It also gives access to the rules which can create the desired visualization, and transformation gets more realistic by providing shape and creation to the data. Multiple layouts are equipped to transform the visualizing data tools into various other representational forms.

It allows the data to pass through several transitional stages to ensure a visual flair once the data changes. It is a stable JavaScript library for producing dynamic and interactive visuals in the Browser.

D3 allows for the selection of elements, just like JQuery. In this method, the data gets associated with the initially selected elements. If the code is run and its nodes are inspected in the DOM models, then the result will appear where each node has improvised data.

The select method selects the element from the same document. D3 utilizes the association of data for the subsequent process. Similar to JQuery, D3 also allows for the changing of calls, as it can efficiently manipulate the DOM model elements.

This method takes the argument from the element, which you want to add in the data and then, it is depended over the HTML node for the selected item and returns a new direction to that node.

It is instrumental when the data is a lot more than the corresponding DOM elements. Enter is also used when there is a need to add items in the DOM model. This method enables the user to set the selected text of note or start with the current document. To set the value of the string is passed as an argument. D3 follows three basic types of selection:

D3 is based upon the web credentials that allow the user to transform data and give it a new platform with the help of HTML, SVG, and CSS. It is easy to start with D3, and to proceed with visualization, we would require an SVG element.

Say like creating a multilevel chart to display the data. To visualize the data, we initially need to transform the shape and carry out necessary customization.

D3 follows a pattern for how you deal with corresponding data; this pattern could be: enter, update, join, and exit. This process is supported by the joining of data with new as well as existing data, which is followed by the sequence of entering, updating, and the removal of data.

It gets more simplified as a pattern is using data (), append (), transition (), and exit () with D3. By combining all the utilities with the visualizing data, D3 performs all the necessary activities to create the chart.

This scale will map all of the discrete values into an array of distinct values. If the amount is shorter than the domain, then it will repeat itself.

They are similar to the ordinal scales, but the difference is they use a continuous range. Also, it splits the whole field into multiple numbers of values in the domain array. This scale divides the entire range into the segments scaling their costs as per the accordance.

Linear scales encompass the numbers or dates which are of a continuous domain. It is the y-axis in a graph and also one of the most preferably used scales in D3.

It is evident that interactive visualization can add a more impressive form to data sets. This allows the user to make a selection with the specific data sets to visualize the way they want. This is efficiently supported by D3 framework, and the features of D3 are as follows:

This is an example of how to fade the background of the page in black. Just by transforming the attributes of the code, D3 minimizes overhead and enables graphical assembly and complexity at a higher frame. The Sequencing of the complicated transition also gets allowance with D3 while not replacing the toolbox of Browser. It instead uses an explosive way to make it easier.

Angular is a powerful platform to build and develop mobile and desktop applications. We can also call it an open-ended hierarchy of the Framework, which is designed to make the applications providing all the necessary elements all at once.

It is a combination of multiple things that serve as the building blocks of the UI and corresponding code. Angular has a fitted, high-learning curve. Angular allows the developer to build dynamic client-side applications.

Other advantages of Angular:

All of these advantages together provide a feature-rich development platform to build web or desktop applications efficiently. The combination of data visualization is justified in Angular, and the user does not need to aggregate the data anyway.

For the data aggregation, a visualization dashboard is always a better choice. Most analysts prefer panels, as they provide better metrics for tracking the business and also help in making the data-driven choices. As a developer, it requires lots of effort to configure it to follow given requests.

It is one of the best charting services that does not require any relation of the elements with D3. Instead, it uses the Google Charts to provide transformation of the data and then pass it on in the drawing function.

How to Load Data in Charts

To load data in its corresponding tables, a function is used known as a data source. This service supports the chart tools Datasource protocol and also allows the user to send the SQL Query into it for retrieving the table filled with data.

There is another web service known as a flex monster pivot table which is used as a provider from the client-side to aggregate the data across multiple data sources. These components also offer JavaScript connectors to eliminate the requirement of writing code for data processing. This also includes the processing through different chart types, but for the implementation, you need some custom logic.

Google Charts is compatible with Angular as one of the charts and tables are in the opposition with their corresponding self. Contrary to it, when they get combined, it gets productive. The dashboard has the efficiency to promote and enhance the communication of the analysis outcomes.

Data sets are the core for any developmental project, and manipulation or aggregation of the sets is time-consuming. Things get worse when the data changes because you have to go through the same process all over again.

Creating visualizations for Angular applications is not overly complicates; instead, it can be achieved by following a few simple steps. First of all, you have to install the UI in the Angular application. (This can be done by using npm or yarn.) Then you perform the following steps:

It is important to note here that this course can also be used in an individual HTML file if the properties of components are not set accurately.

Angular is suitable and fit for various platforms. It even enables the use of systems and abilities to develop applications in angularjs for target deployment. It has equal and distributive efficiencies for web, mobile as well as native desktop requirements.

Angular provides the maximum speed to the developers for a web application built up by web workers as well as server-side rendering. It also provides regulation with scalability as it meets the requirement by building data models on RXJS or immutable JS. It has the same utility for other models.

As it is feature-rich, the components get more declarative, and simple templates are used for development. It also extends the language of the model with the predefined elements and utilizes the vast array of existing ones. It comes with lots of other features so that developers can entirely refocus building the application rather than trying to arrange things or to manage the coding.

Angular has Global deployment as its productivity is inseparable. Also, it provides the most efficient and scalable hierarchy which supports most of the application and infrastructure.

Published at DZone with permission of Shital Agarwal . See the original article here.