“When you hear someone playing a piano, would you ever ask if the piano is the artist?” asks Mario Klingemann, an AI artist whose work Memories of Passerby I recently sold at auction for £40,000. Though his answer is ‘no,’ it may not actually be so simple, since instead of an inanimate machine, his medium is a generative adversarial network (GAN). As a fully autonomous deep-learning model, it creates unique works of art from its own interpretations of its training, leaving many to wonder just who the artist is after all.

Described as “the most interesting idea in the last 10 years in machine learning” by renowned deep-learning researcher Yann LeCun, GANs have been quite the hot topic since they were first introduced back in 2014. And not just with the scientists studying their ability to generate new content. Indeed, many artists see GANs as the perfect mechanism to take their work to the next level. 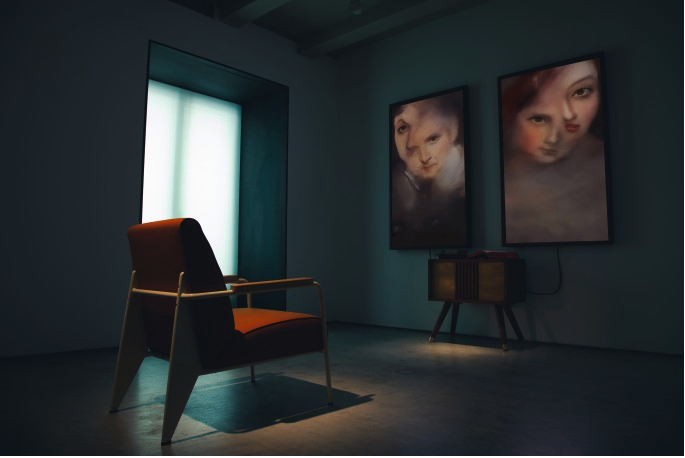 GANs can be trained in a given artist’s aesthetic using the artwork of their choosing. In Klingemann’s case, Memories of Passerby I was brought to life after being fed thousands of portraits from the 17th, 18th, and 19th centuries and then trained on his personal preferences “using a Tinder-like selection application,” as the Sotheby’s website explains. The GAN, which in this instance produces new portraits every few seconds on a never-ending loop, essentially uses its ‘memory’ of facial components to create new ones.

Covering Memories in The Verge, author James Vincent shares a more technical explanation of the process: GANs “are two-part networks that are trained on huge datasets. The first part of the network (the ‘generator’) tries to replicate this data, while the second part (the ‘discriminator’) attempts to distinguish between this output and the real thing. Images are bounced back and forth between the two modules until the discriminator can no longer tell the difference between the fake data and the original training material.” It is at this point that the new portrait is born.

These images, however, are not always suitable for the faint of heart. Vincent describes it well when he refers to them as “watching a lava lamp made of human faces.” Indeed, many viewers have drawn comparisons to the often grotesque work of British painter Francis Bacon. Though talking about a different artificial neural network, this piece from Wired saw a similar trend: “The results were hallucinogenic images that reflected, in a limited sense, how the model ‘saw’ the inputs fed to it.” 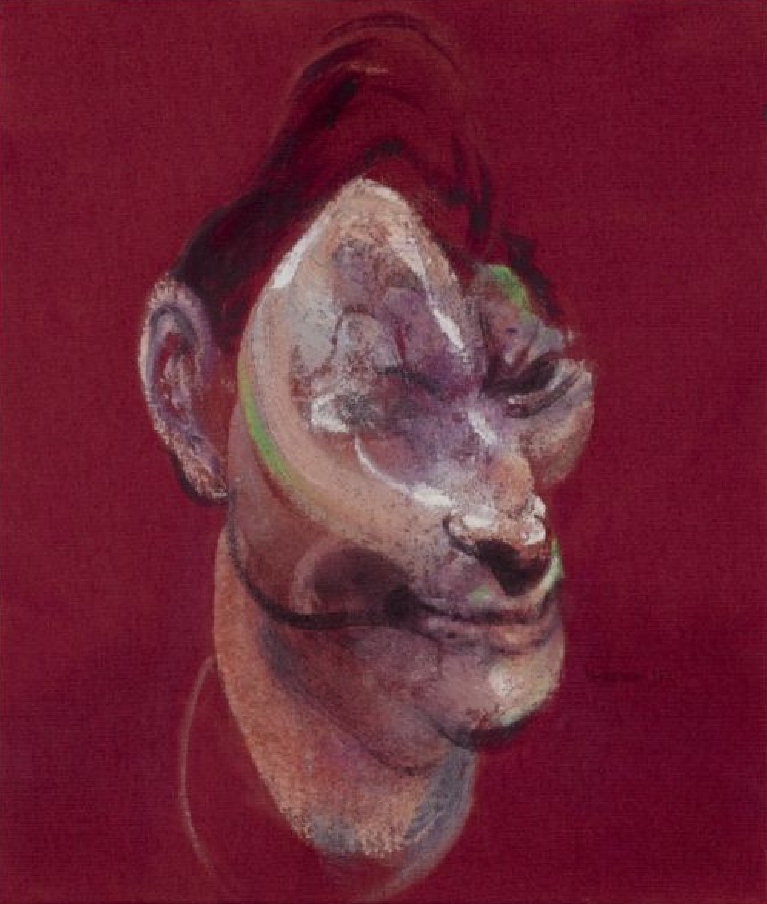 Which brings us back to the question we started with: When such advanced neural networks are the ones creating, even under the initial direction of a human counterpart, does the human artist retain creative authority?

Klingemann’s own words suggest a complicated truth here. As he explained during his Sotheby’s interview, “Drawing or painting was never my strength, as I never managed to get the same control over my hand muscles as when I write code. So instead of fighting against my body to produce an image I might have in my head, I preferred to learn how to instruct machines to do that.”

But can he really make the argument that the images created in Memories are truly representative of his own imagination? This seems even more problematic when you take into account the fact that many researchers consider these models to be “black box algorithms.” As the Wired article also points out, “Neural networks have proven tremendously successful at tasks like identifying objects in images, but how they do so remains largely a mystery.”

While the jury will likely remain out on this one for some time yet, perhaps the following food for thought will help you make up your own mind in the meantime: Like with any parent/child relationship, one undoubtedly created the other, but the next generation does tend to do a pretty decent job taking it from there.