Recently, I encountered some really bad experiences as a consumer placing an order for a pizza, ordering some items for pick-up from a very popular hardware store, and placing an online order for a gift to be delivered in Florida. In each case, I experienced some level of failure - which are all related to the technical side of the experience. So, I thought I would give some background and provide my findings. 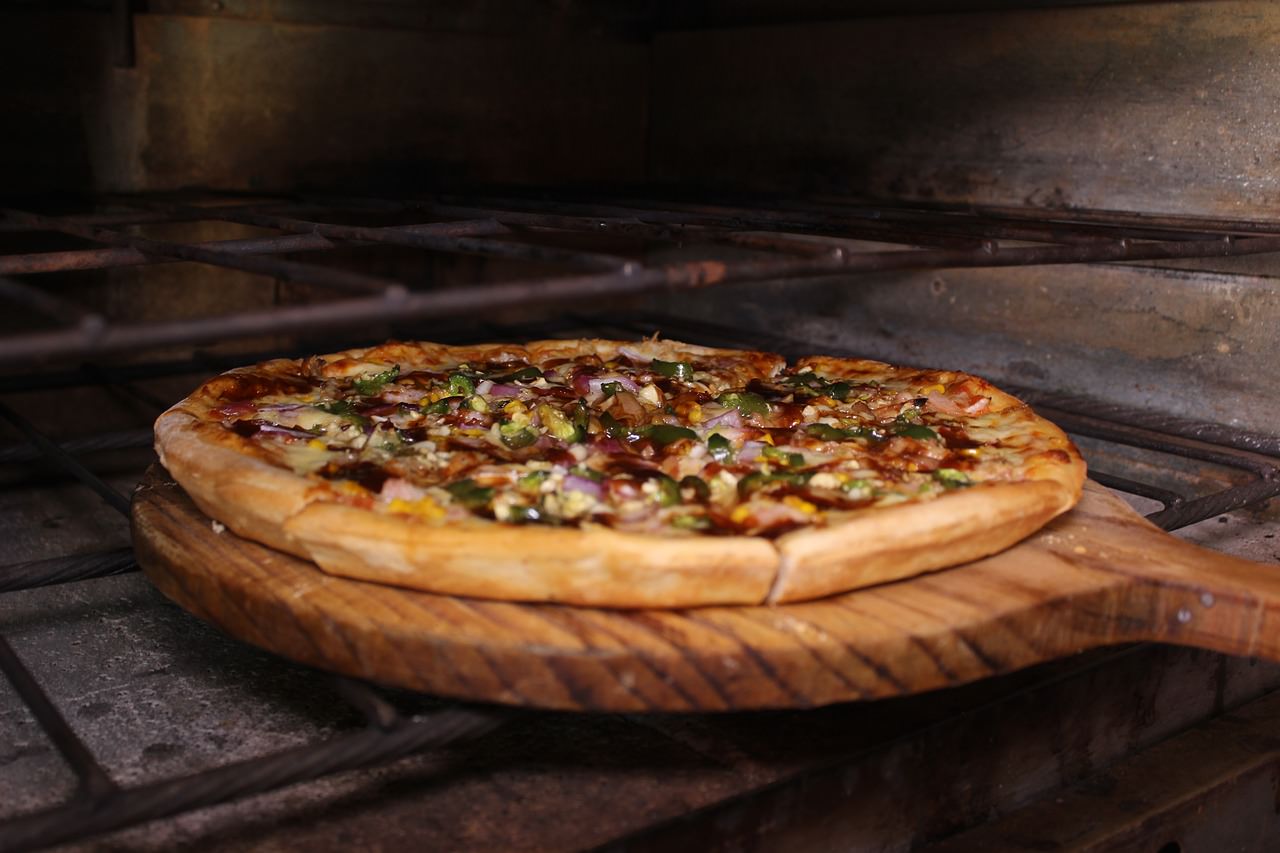 I typically do not view the junk mail that arrives to our home. Most of the time, Nicole sorts through the never-ending stack — tossing most of the items into the recycle bin for the bi-weekly pickup service that is offered in our community.

One day, over lunch, I noticed the pile of marketing-based publications (which is a nice phrase for junk mail) and one item in particular. The advertisement was for a pizza chain that I had not experienced for years ... if not a decade. I asked Nicole if she had tried the pizza from that establishment and she responded with a simple "no." We decided that we would have pizza that night and order a pizza from the place that took the time to route the flyer to our mailbox.

As you might imagine by the title of this article, the experience wasn't the best. The online journey was lacking and I struggled to place an order — ultimately forcing me to actually call to start the order process. After a few minutes, the order was placed and would be ready in 20 minutes. It was a weeknight and I thought that was a decent time.

When I arrived, I paid for the order and found out a few minutes later that the pizza had never been made. I was comforted by the guy who took my money, telling me it would be ready in five minutes. I thought that was kind of quick - since it took me about 10 minutes to make/bake a pizza back when I tossed pizzas in high school. But five minutes sounded great to me.

After about five minutes (of catching up with social media), the same guy told me that it would be five minutes and my pizza would be ready. When I asked if it was going into the oven, he confessed that they were just now getting ready to make my order. I didn't understand what was happening, since I thought we were at that point five minutes before. Anyway, about ten minutes later I was finally out the door and heading back home to share the pizza with Nicole.

The pizza was amazing, by the way. However, I wonder if a truly functional online ordering system would have helped to not lose my order ... and save from wasting time hanging out at the pizza place while my order was being fulfilled. 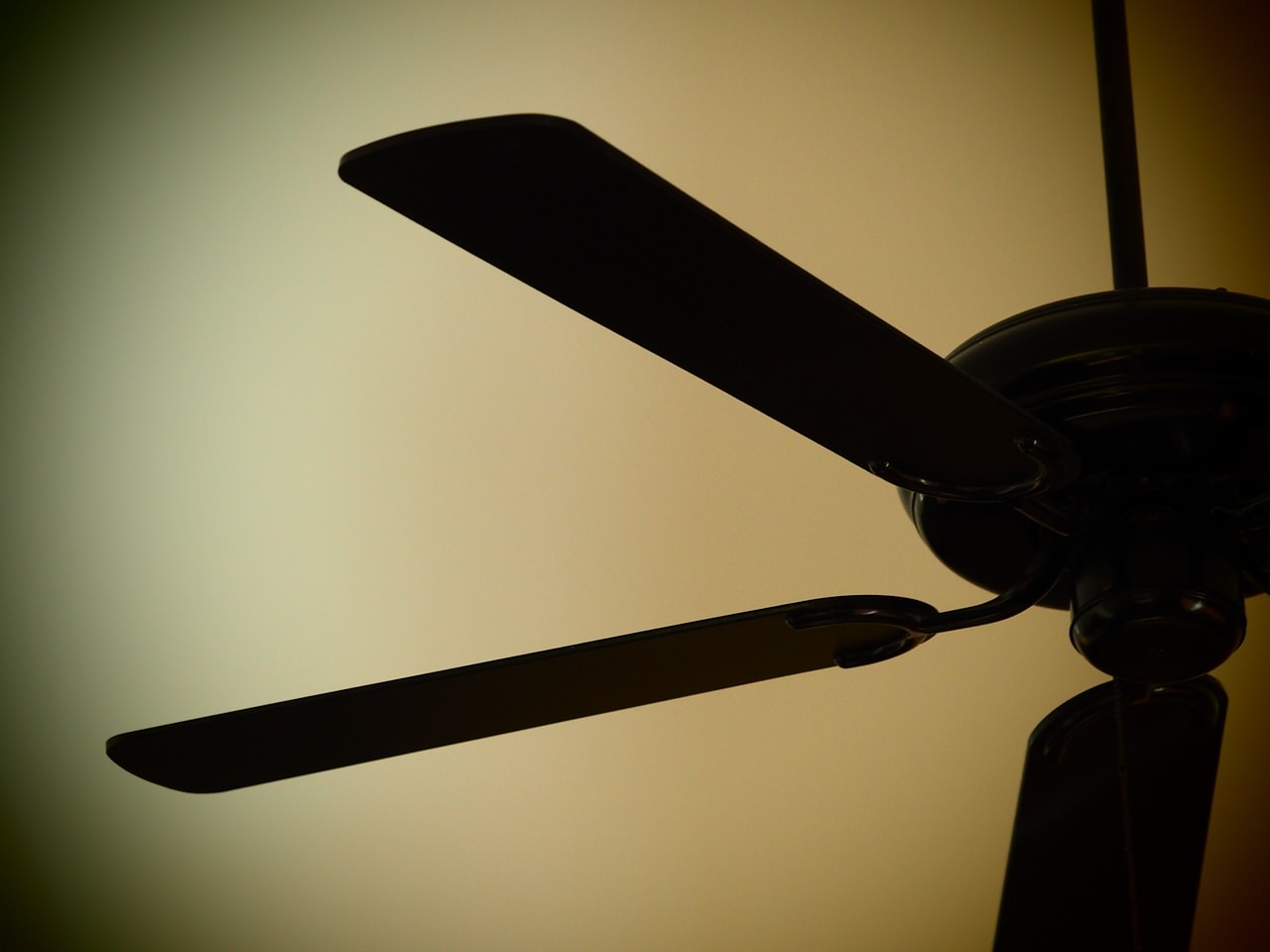 With the summer heat arriving early in the Midwest (just a few weeks after the lingering winter chill finally departed), I needed to pick up some ceiling fans to keep the airflow moving in the rooms in the second level of our home. Since there were a few other items also on our list, I decided to shop online - after our son had drifted off to sleep.

There are two major hardware stores at equal distances away from our home. I picked the one that we visited most and started shopping online. For every item on our list, I made sure to set the filter to show items that were in stock and available in our local store for pickup. My thought is that I would pick the items up the following evening and plan to install them over the weekend. I validated my cart items and noticed everything was in stock and available at my local store. The order was placed and I closed the lid on my laptop for the night.

The next morning, I received an email with the subject "Action Required: Your Merchandise Has Been Delayed." In reading the update from the order, it appeared that every item in my order was not actually available at the store I selected. What further complicated issues is that the expected ship date was listed as a week later. Knowing I had plenty to do around the house, we decided not to cancel the order and focus on other tasks.

A few days later, I tried to use the "Check Order Status" link on the store's web-site. When I selected the order was an "Online" order and entered my order number, I received a message indicating the order number was invalid. I called and my order was found and was told that things were waiting to be shipped to the store. When I asked why all the items were listed as being available for pickup, the attendant on the other end of the call did not have an answer for me.

Eventually, the products arrived and I was given a discount for my purchase, but I struggle to understand why an organization of that size could not do better at correctly presenting items that are available for pickup at the store. I would understand if one item was off, but all six items that we ordered were not available. The wording of that "Action Required" email was a bit odd as well — citing ship dates instead of pick-up dates and not really requiring my action if I intended to keep my order.  Finally, not being able to view my online order ... online ... was odd too.

In the end, the items were perfect for our home, I am just saddened from the unexpected wait that was required (which turned out to be ten days instead of seven) and the not-so-great ordering experience. 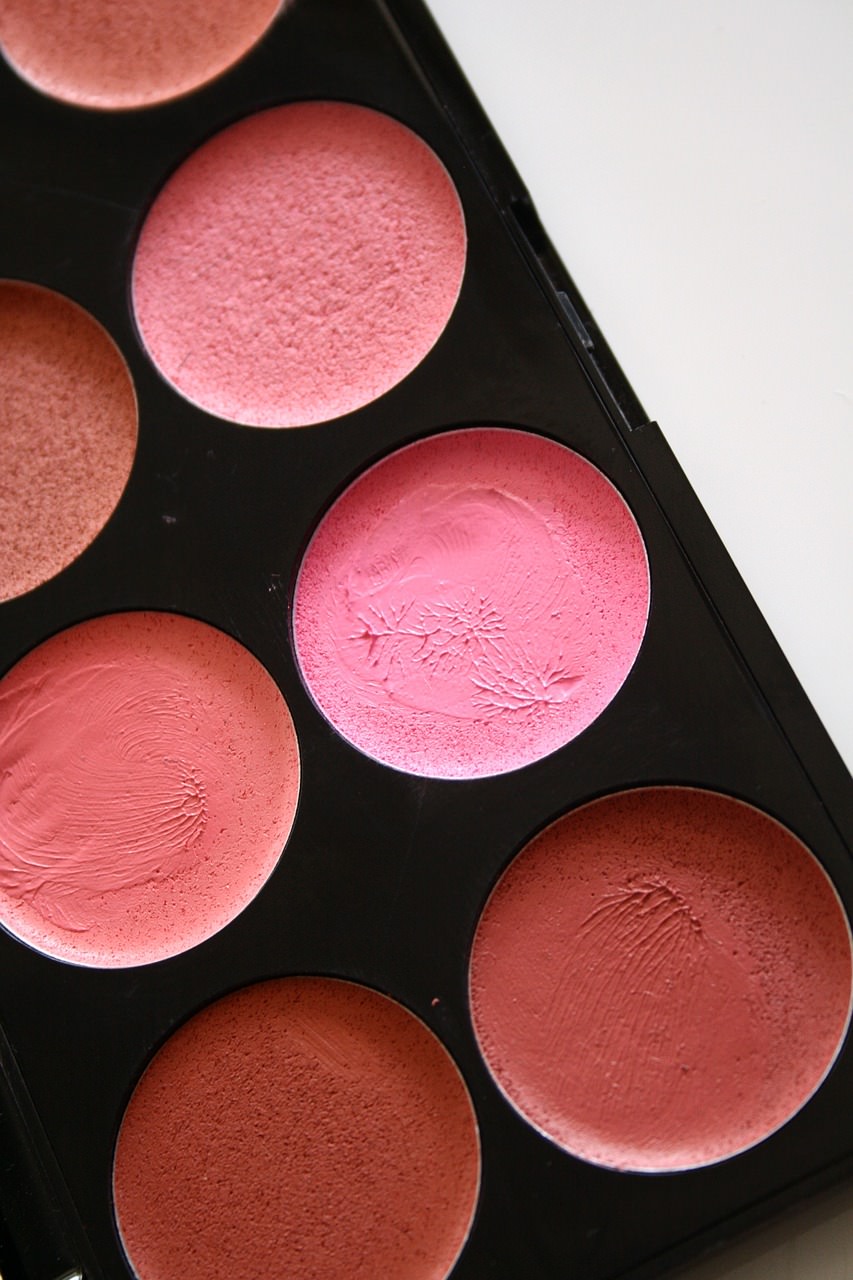 While returning from visiting family in Florida, my family was at the Baltimore airport waiting for our connecting flight home. With some time to spare, we walked our son around the terminal and did some browsing at the stores setup between the terminals. Nicole's sister has a birthday later this month and she found some great gift ideas at a major cosmetics company that had a storefront at the airport. Rather than buy the products at the airport, then have to ship them when we got home, we decided to wait and order the products from the company's website.

A day later, we found out the order did not process as expected, when Nicole received an email that her order had been canceled. She called the customer service line, who told her she could start her online order again — not realizing that the website did not allow billing and shipping addresses to be different. As a result, Nicole ended up placing the order over the phone, with the customer service rep who she had been talking to about the canceled order.

The telephone-initiated order arrived without any issues and the original transaction went from pending to falling off our list of charges. The product arrived at her sister's home several days before her birthday and she loved the gift Nicole found for her.

For each of these situations, I felt like I needed to validate with my smartphone that this is indeed the year 2018. In every case, I felt like the provider whose services I was wanting to obtain failed short on giving a pleasant customer experience:

If only one of the three items happened to me, I would not be writing this article. However, when I encountered three not-so-great experiences in a row, I thought it was time to bring my thoughts to the internet.

In every case, the products received were great ... which is maybe why the provider can put the consumer through unnecessary pain on their journey of obtaining the products they desire. Not a business model I would ever promote - which is probably obvious, since I am writing the article about my experiences.