There is a long term debate about the pros and cons of Hibernate (or JPA — in this article, I will use the terms interchangeably). Some authors claim that JPA takes the control of SQL away. They say that since Hibernate, as a tool, does not perform 100% of required “database tasks”, sooner or later, the user will hit a problem. And their solution to that problem is...not using JPA!

In this article, I will show that Hibernate is awesome for what it does. And when its limits are hit, a complementary tool should be used.

What Does Hibernate Do Very Well?

What Does Hibernate Do Less Well?

Queries. Actually there is a JPA language — JPQL, which lets us write some queries. I personally don’t like it. Because of this, “some” and because I need to write a String. I lose the Java compiler. So let’s look for a complementary tool!

Hibernate’s basic find() and persist() combined with JPA Repositories, usually cover 70–80% (if not more) of an application database needs. And do it very clean and efficient.

What is left? The complex queries. The business logic that we want to delegate to the database. Stuff, that we usually consult with a DBA about. Probably the most important stuff from business perspective, yet it does not account for more than 20–30% of our database needs.

So, for the remaining 20–30%, are you ready to lose the simplicity of the other 70%? I don’t recommend. Rather, let’s pick a tool that will complement and provide the missing functionality.

FluentJPA allows us to write SQL in Java using entities defined in the JPA model (mappings). It lets us use the Java language with type safety, intellisense, refactoring, and other IDE features. With it, you can cover all the remaining database needs. Let’s see some examples:

There are no limits on what you can do with FluentJPA. But the most important thing is that you can take the best tool for each task without compromising on maintainability, functionality, or performance! 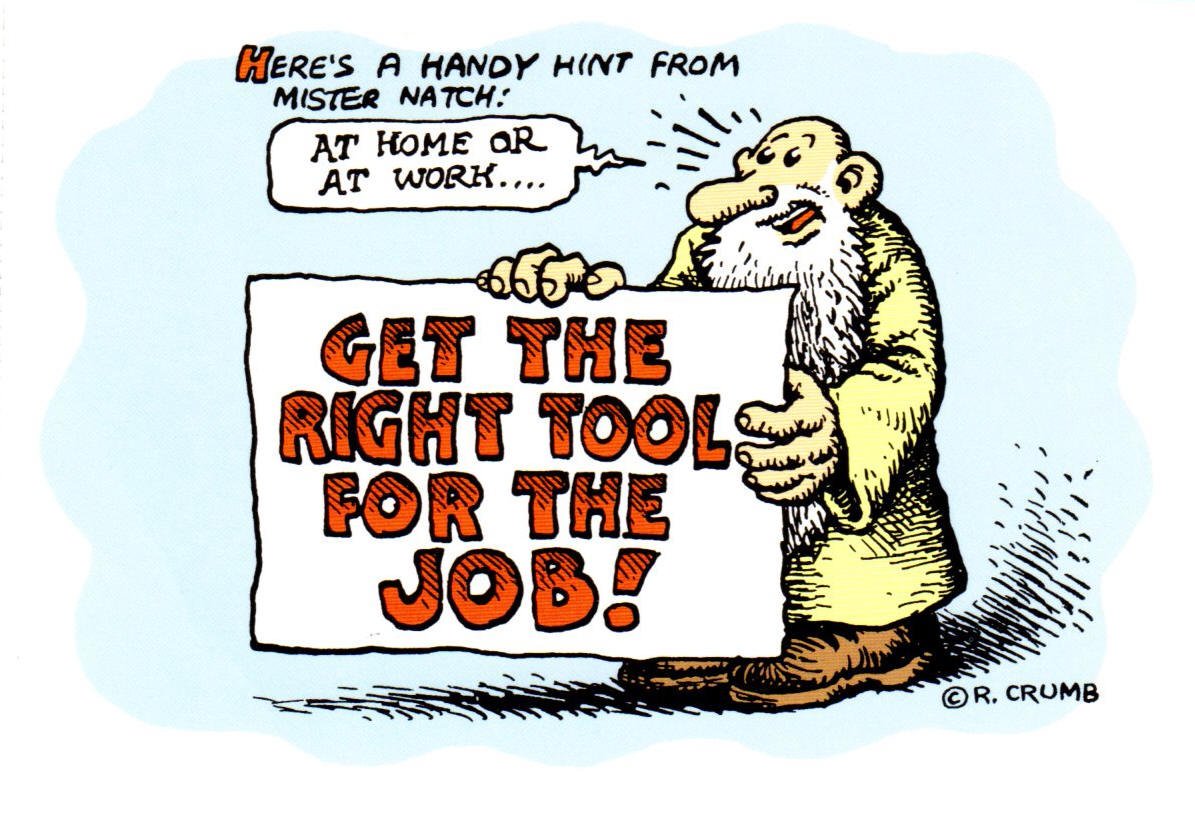