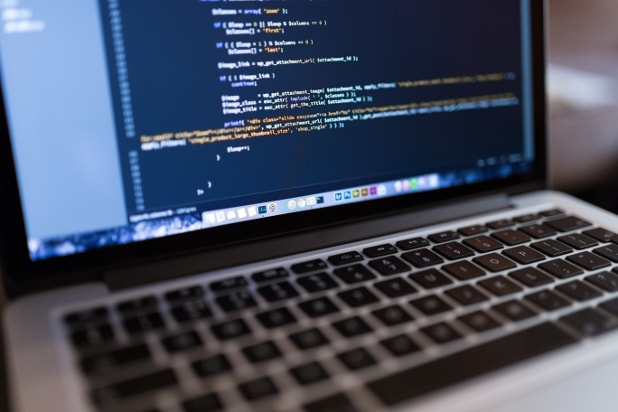 managing the different stages of database development can be challenging due to the many objects that are actively being created and altered, the ability to view the change history of multiple changes on a single object or at a schema level, and the need to be able to select a version to deploy or roll back to.

for this, dbmaestro has implemented the label entity. a ‘label’ is a point-in-time reference to a state of the schema, compounded of all the checked-in changes at that point in time.

this post will explain the label entity, as well as the different setups referring to labels, revisions and live. it will also demonstrate how to best utilize the label entities as a baseline.

as far as dbmaestro is concerned , there are several different stages in a database change cycle.

after the change is checked into dbmaestro or the new object is added, that change creates a new “ revision ” for the object. each revision is saved in the dbmaestro repository and it is possible to view the revision history of an object. you can also select any two revisions and compare the changes between them, or select a single revision and compare it to the live version.

applying a “ label ” on a database will create a point-in-time reference to the latest checked-in revision for all the objects under the dbmaestro source control management for that database.

understanding the differences between the settings allows great flexibility in building the deployment scripts.

the baseline entity came to resolve a very problematic issue with the two-way compare. in most cases, comparing the source and target will highlight differences. however, it will also lack the knowledge of whether the change happened on the source or on the target, which usually results in the source overriding the target. but what happens when something was deliberately changed on the target? for starters, we need to know that this change happened and we also need to be able to preserve that change.

this is where the baseline comes into play, evolving the two-way compare to a three-way compare. this entails ensuring that the change detection not only works between the source and the target, but also to a third schema, which serves as an “anchor” for both the source and target. this 3rd schema is a “label,” depicted as the baseline for the impact analysis.

these steps allow you to perform an intelligent three-way, baseline-aware analysis of your database so you can get your automation under way correctly.