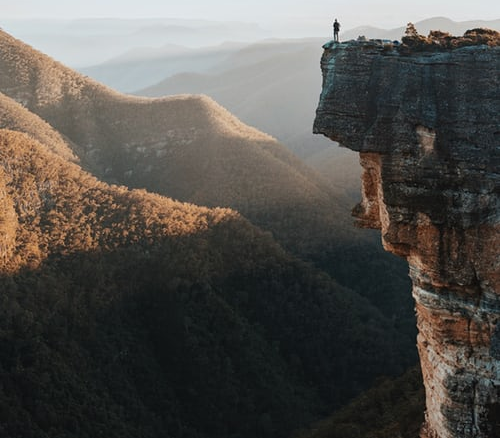 What's the best way to manage high availability in PostgreSQL?

In our previous posts, we discussed the capabilities and functioning of PostgreSQL Automatic Failover (PAF) by Cluster Labs and Replication Manager (repmgr) by 2ndQuadrant. In the final post of this series, we will review the last solution, Patroni by Zalando, and compare all three at the end so you can determine which high availability framework is best for your PostgreSQL hosting deployment.

Patroni originated as a fork of Governor, a project from Compose. It is an open-source tool suite, written in Python, for managing high availability of PostgreSQL clusters. Instead of building its own consistency protocol, Patroni smartly leverages the consistency model provided by a Distributed Configuration Store (DCS). It also supports other DCS solutions like Zookeeper, etcd, Consul, and Kubernetes.

Patroni ensures the end-to-end setup of PostgreSQL HA clusters, including streaming replication. It supports various ways of creating a standby node and works like a template that can be customized to your needs.

This feature-rich tool exposes its functionality via REST APIs and also via a command-line utility called patronictl. It supports integration with HAProxy by using its health check APIs to handle load balancing.

Patroni also supports event notification with the help of callbacks, which are scripts triggered by certain actions. It enables users to perform any maintenance actions by providing pause/resume functionality. The Watchdog support feature makes the framework even more robust.

Initially, PostgreSQL and Patroni binaries need to be installed. Once this is done, you will also need to set up an HA DCS configuration. All the necessary configurations to bootstrap the cluster needs to be specified in the YAML configuration file, and Patroni will use this file for initialization. On the first node, Patroni initializes the database, obtains the leader lock from DCS, and ensures the node is being run as the master.

The next step is adding standby nodes for which Patroni provides multiple options. By default, Patroni uses pg_basebackup to create the standby node and also supports custom methods like WAL-E, pgBackRest, Barman, and others for the standby node creation. Patroni makes it very simple to add a standby node and handles all the bootstrapping tasks and the setting up of your streaming replication.

How Does It Handle the Split-Brain Scenario?

In a distributed system, consensus plays an important role in determining consistency, and Patroni uses DCS to attain consensus. Only the node that holds the leader lock can be the master, and the leader lock is obtained via DCS. If the master node doesn’t hold the leader lock, then it will be demoted immediately by Patroni to run as a standby. This way, at any point in time, there can only be one master running in the system.

Are There Any Setup Requirements?

Patroni is a valuable tool for PostgreSQL database administrators (DBAs), as it performs end-to-end setup and monitoring of a PostgreSQL cluster. The flexibility of choosing DCS and standby creation is an advantage to the end-user, as they can choose the method they are comfortable with.

Included below is a comprehensive table detailing the results of all the tests we have performed on all three frameworks — PostgreSQL Automatic Failover (PAF), Replication Manager (repmgr), and Patroni.

Making It Easier to Manage a Production PostgreSQL Database