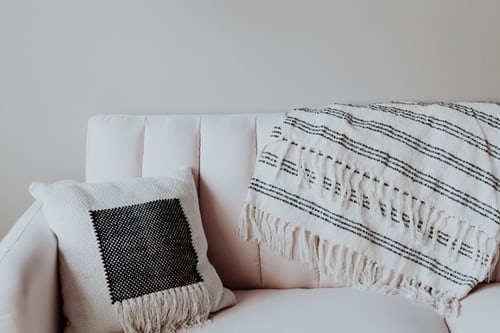 In this article, we will discuss the new LDAP group capability in Couchbase Server 6.5 along with easy-to-follow steps to get you started. With the LDAP integration in Couchbase Server, you can leverage your existing organizational structure for managing group-based privileges via RBAC roles.

The particulars of installing, running, and configuring the LDAP servers falls outside the scope of this blog; however, to demonstrate a working example, we will use the online LDAP test server (called ldap.forumsys.com) in our configurations.

You may also like:  Working With LDAP and Active Directory

What Are LDAP and LDAP Groups?

If you’re a system administrator, you probably already know what LDAP stands for, but for those not familiar with LDAP, it means Lightweight Directory Access Protocol, and it manages a hierarchical organization of Users, Groups, and Organisational Units. In the LDAP directory, every object has its own unique path called a Distinguished Name or DN. For example, we might have the following DNs for a user and a group respectively:

LDAP groups are used to group LDAP users together in order to simplify management and maintenance of security outside Couchbase. Typically, a user in Couchbase can take several actions on resources based on the RBAC privileges assigned to the user. For example, an employee might need SELECT access on all buckets. Without LDAP group support, user onboarding involved creating user accounts (domain=external) for every employee, and individually assigning them the SELECT privilege on bucket[‘*’].

An LDAP query is a command that asks the LDAP directory service for information. For example, if you’d like to see which groups a particular user is a part of, your query is:

Additionally, for the other LDAP fields, you can use the values as shown below:

Users and Groups in Couchbase

Creating a Group and Mapping It to LDAP Group

Creating a group and assigning roles to it is easy. By simply clicking ‘Add Group’ in the top right corner of the UI and picking a group name along with the roles to be associated with the group, you can create a group. If you’re working with an external LDAP server in this case, don’t forget to map this group to the LDAP group.

The map shown in red expects a path to the LDAP group node. For example, if we want to map this to the scientists group in our LDAP server, the map expression would be:

Here is a quick summary of the different groups and role mappings based on our setup so far:

As ‘Tesla’: the Executive Scientist
Notice that the user logged in is ‘tesla’, which is shown in the top right.

Notice that Tesla is Full admin on the Couchbase cluster

As ‘Euclid’ : the Manager Mathematician
The user logged in is ‘euclid’, which is shown in the top right.

Notice that Euclid cannot change security settings, and the ‘security’ option is not shown in the left menu.

As ‘Curie’: the Employee Chemist
The user logged in is ‘curie’, which is shown in the top right.

Notice that Curie can issue select statements but not insert statements.

LDAP group support is an exciting new feature in Couchbase Server 6.5. We hope you enjoyed this article, and as always, we look forward to your feedback.

Published at DZone with permission of Chaitra Ramarao. See the original article here.