GSQL is a Turing complete Graph Database query language. Compared to other graph query languages, the biggest advantage is its support of Accumulators — global or attachable to each vertex.

This short tutorial aims to shorten the learning curve of accumulator. Supposedly, after reading this article, everyone can master the essence of accumulator by heart, and start solving real-life graph problems with this handy language feature. 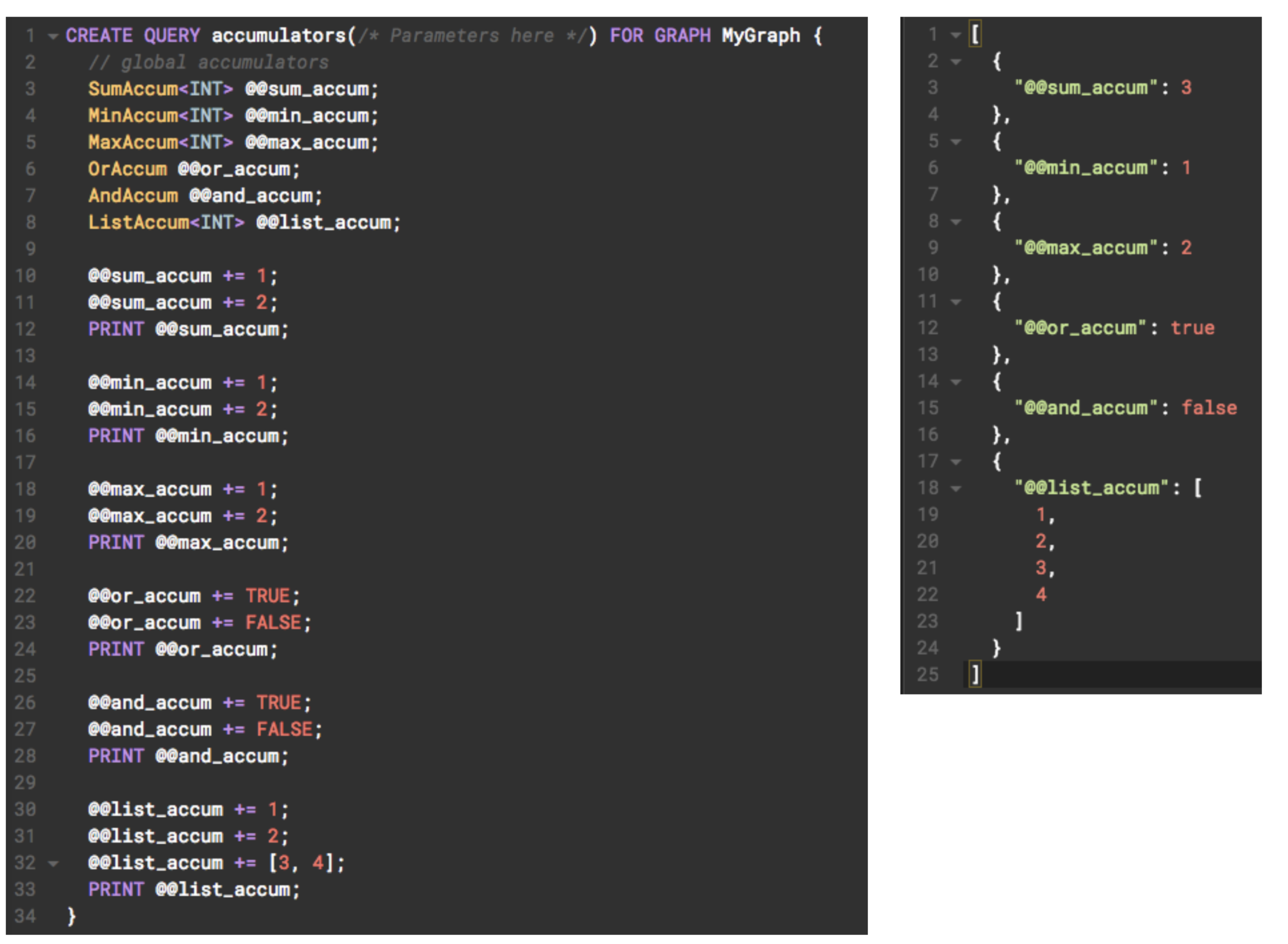 Figure 1. The left box is a GSQL query with different accumulators being accumulated. The right box shows the accumulator variables' final results.

Accumulator is a state variable in GSQL. Its state is mutable throughout the lifecycle of a query. It has an initial value, and the user can keep accumulating (using its "+=" built-in operator) new values into it. Each accumulator variable has a type. The type decides what semantics the declared accumulator will use to interpret the "+=" operation.

In Figure 1's left box, from lines 3 to line 8, six different accumulator variables (those with prefix @@) are declared, each with a unique type. Below, we explain the semantics and usage of them.

At this point, we have seen that accumulators are special typed variables in the GSQL language. We are ready to explain the global and local scope of them. 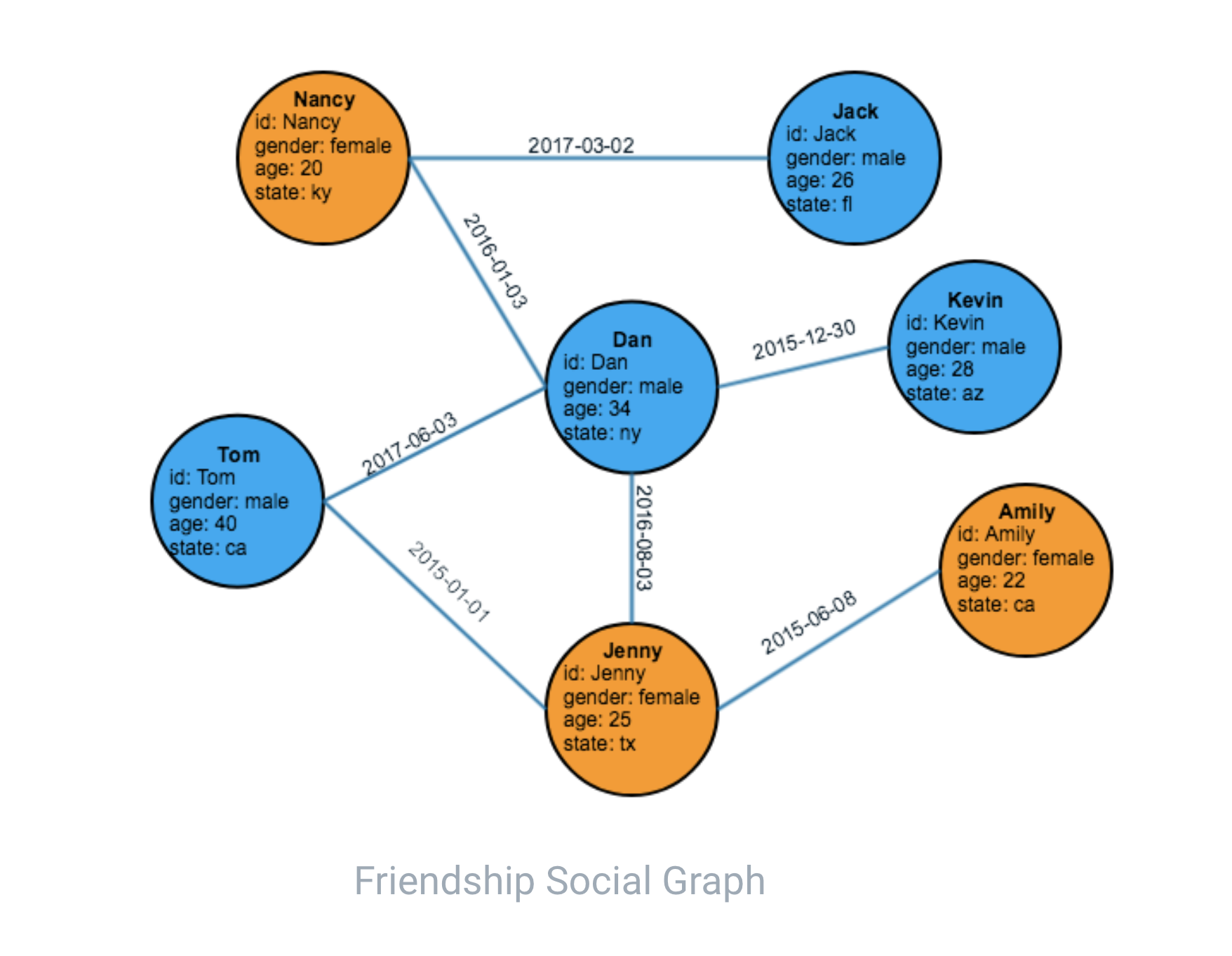 Figure 2. A social graph with 7 person vertices and 7 friendship edges connecting them.

Consider a toy social graph modeled by a person vertex type and a person-person friendship edge type shown in Figure 2. Below we write a query, which accepts a person, and does 1-hop traversal from the input person to its neighbors. We use the @@global_edge_cnt accumulator to accumulate the total edges we traverse. And we use @vertex_cnt to write to the input person's each friend vertex an integer 1. 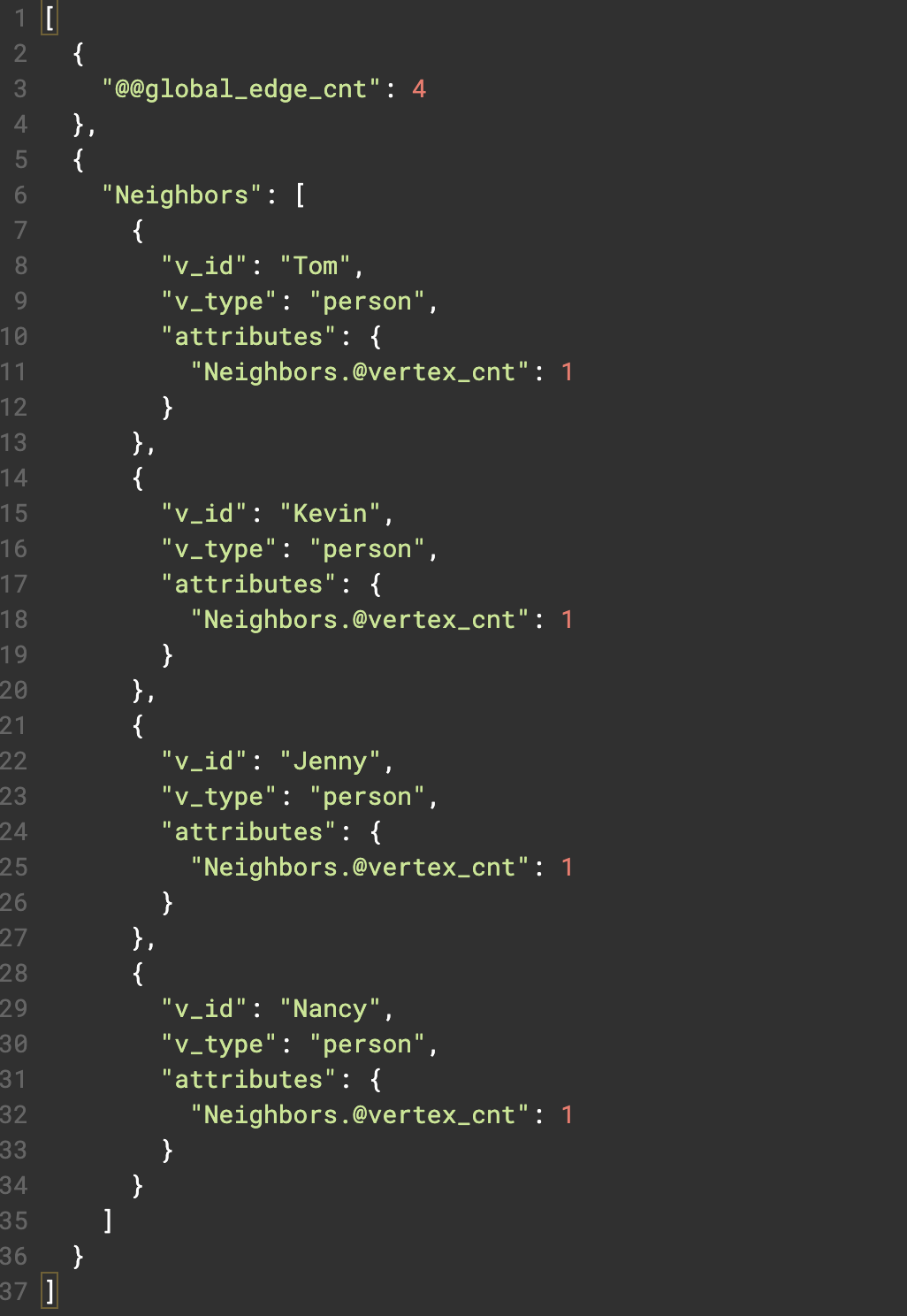 Figure 3. The top box shows a query that given a person, accumulate the edge count into @@global_edge_cnt. The bottom box shows that for each friend of the input person, we accumulate 1 into its @vertex_cnt.

As Figure 2 shows, Dan has 4 direct friends — Tom, Kevin, Jenny, and Nancy — each of whom holds a local accumulator @vertex_cnt. And the @@global_edge_cnt has value 4, reflecting the fact that for each edge, we have accumulated 1 into it.

We have explained the mechanism of the accumulator, their types, and the two different scopes — global and local. We also elaborated the ACCUM and POST-ACCUM clause semantics. Once you master the basics, the rest is just more practice. We have made 46 queries available based on the LDBC schema. These 46 queries are divided into three groups.

You can follow GSQL 102 to set up the environment. You can also post your feedback and questions on the GSQL community forum. Our community members and developers love to hear any feedback from your graph journey of using GSQL and are ready to help clarify any doubts.