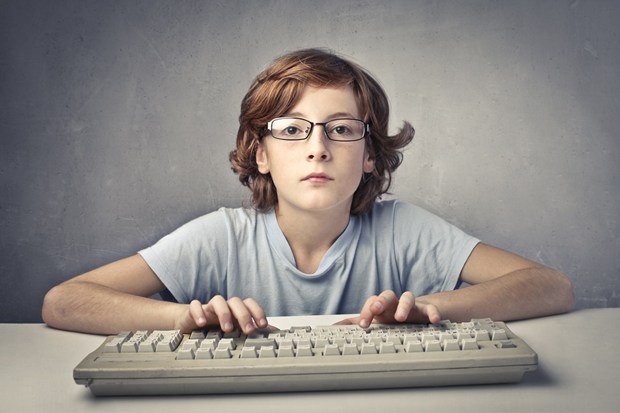 cTech skills are in high demand so whether you’re designing games, mobile apps or full scale application, stats suggest this should be a good time for you.

Alas, a recent report reveals that women are leaving the industry in large numbers. The paper, published by non-profit organisation Catalyst, who aim to promote the role of women in the workplace, provides a significant reminder of the challenges still facing women trying to thrive in tech.

It found that over 50 percent of women who began their career in a tech related industry after graduating from their MBA course left their role to take a job in a different industry entirely. This ratio was some 20 percent higher than that of their male counterparts, which is a pretty stark finding.

This is highlighted by there being just 11 percent of executive positions in Silicon Valley being filled by women.

It’s a statistic thatGlassbreakers are hoping to rectify.  They’re a mentoring community for women in the tech industry, offering the opportunity for female techies to connect up with their peers and help one another out in their careers.

Users connect up to the site with their LinkedIn profile, which is then analyzed by the sites algorithm to pull out things such as your background, skills and education.

It will then attempt to match you with other members that it thinks would provide some useful support in your career.

The founders believe that a lack of networking support is a big anchor on career progression for women in technology, which is supported byresearch that I covered recently.

They hope that their algorithm will match up people of a similar age and status, with the rationale being that such people will make the best mentors as they know what it’s like to be in their shoes.

Whilst members can accept or reject those that are suggested by the site, it doesn’t appear as though they can manually select their own mentor, which may be something of a flaw in the system.

The site is cutting its teeth in the tech community, but hopes to expand rapidly into other sectors too.  Time will tell whether they have hit on the winning approach or not.