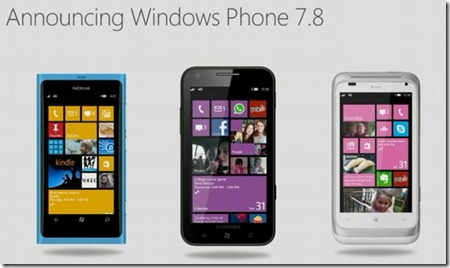 greg sullivan explained that the reason behind this decision is the hardware .he said:  “ the nature of the investment [in windows phone 8] is primarily in areas that are not exploitable by existing hardware.”

but the current devices will get another update , it is the windows phone 7.8.

although it is very realistic that the current devices will not be upgraded to windows phone 8 because of the hardware’s big changes , users ( at least those on my twitter timeline ) aren’t very happy with  the  fact that they will have to get new devices if they want to have the windows phone 8 ,  especially those who have nokia lumia 900 phones.