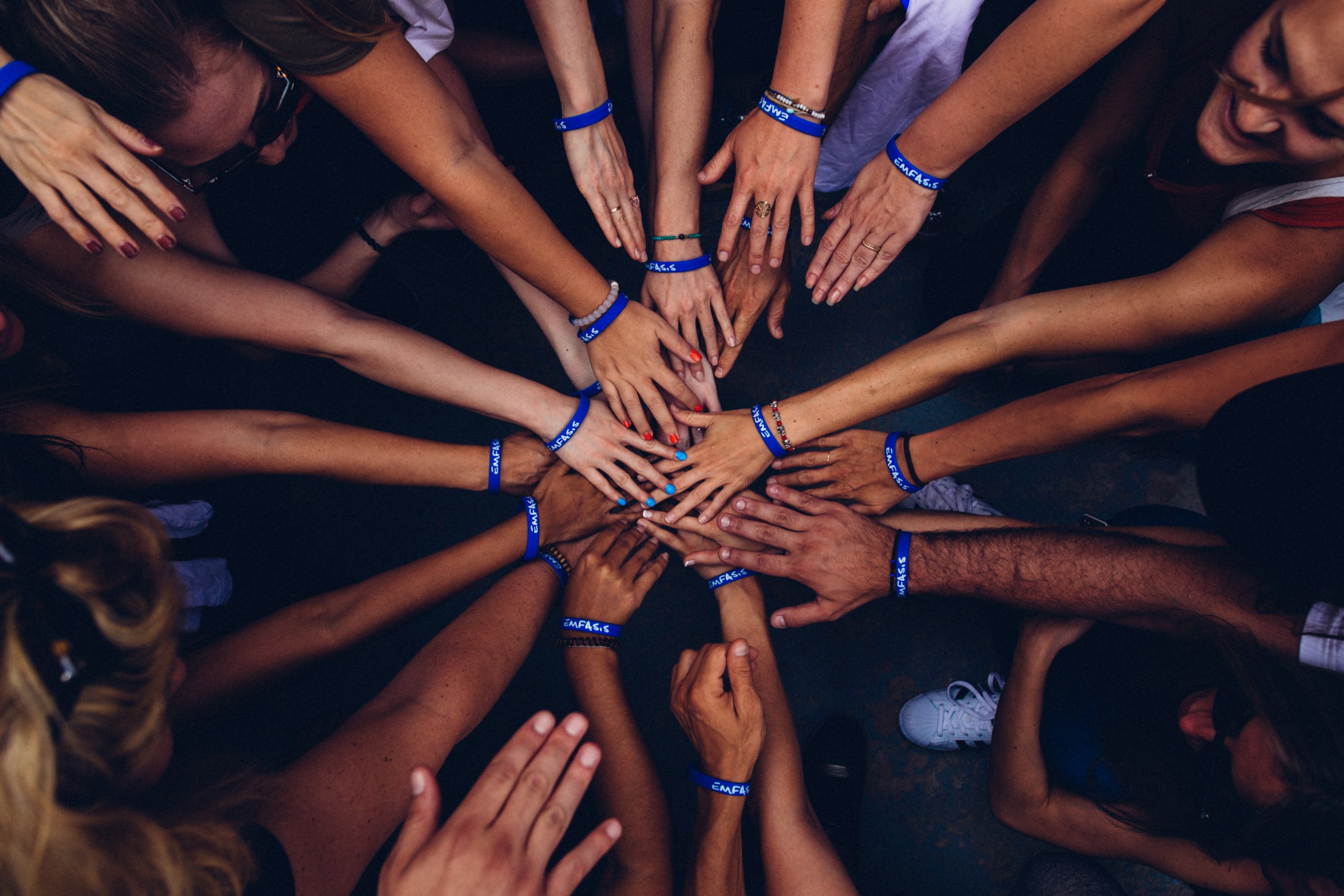 It really does take a village, not just upper management.

Few people in an organization have been the focus of so much attention in innovation circles as middle managers. Depending on your point of view, they are seen as either an essential conduit by which information flows, or a barrier to the spread of ideas and knowledge.

Indeed, it’s a topic I myself touched upon when I looked at some new research from Wharton’s Ethan Mollick on the topic. Mollick suggested that middle managers are especially important in industries that require innovative employees such as biotech, computing, and media.

The value provided by middle managers in such an environment is in project management, allocation of resources, and generally coordinating the talented individuals required in such industries.

And a recent paper has added further support for middle managers by suggesting that many of their ideas and insights are ignored by those above them. What’s more, this process only worsens the more layers of bureaucracy there are.

“I like to call this hermit crab syndrome,” the researchers say. “When mid-level managers feel their ideas are not reflected in top management decisions, they withdraw like a hermit crab retreating into its shell.”

The study hoped to understand the way hierarchies influence the way information and ideas flow throughout an organization, but especially how it flows upwards.

The standard line of thought around this is that hierarchy is typically bad for the flow of ideas and information upwards. For instance, some believe that middle managers often shy away from prompting radical ideas because they fear a backlash if they turn out badly.

What’s more, if the ideas end up being rejected, it can often feel as though it’s you being rejected, thus causing a level of detachment from the organization that does little to encourage managers.

Both of these hypotheses are tested in the paper via three experiments. The first saw a huge dataset of some 10,000 observations from employees in a large company trawled through for insights.

They then conducted simulation studies to outline the mechanisms that potentially increase or decrease the probability of information being passed on.

The findings suggest that there is an often valuable role of middle managers in counter-balancing the sometimes narrow view of senior leaders.  The researchers conclude with a suggestion that we need to better understand the trade off between screening ideas and passing them on.

“Ultimately, top management needs to decide how the costs of screening ideas compare to the costs of omitting good ideas,” they say. “What we can tell them, however, is how they can adjust the idea funnel to either see more or fewer suggestions from their subordinates end up on their table – by understanding the effects hierarchies have on the behavior of their employees.”