I recently got an opportunity to work on migrating Azure SQL Database to Amazon Aurora. Well, it was not technically a migration since our platform needed to support both Azure SQL and Amazon Aurora. The motivation behind this is perhaps a separate post in itself.

For those who have not worked on either of these database engines, here is a little introduction to both.

The migration was a great learning experience for someone like me who has not kept his foot outside Microsoft Technologies or Azure for most of part of his career.

Here are some of the changes we had to do to add support for Amazon Aurora.

You may also enjoy: Azure vs. AWS: Comparing Services for Your Cloud Database

With Azure SQL, we used Docker image mcr.microsoft.com/mssql/server for development since Azure SQL is compatible with SQL Server.

Amazon Aurora, on the other hand, is compatible with MySQL 5.6 and 5.7 using the InnoDB storage engine. The Docker image we used for our development was mysql:5.7

For MySQL, we ended up using MySQL Workbench. One interesting issue we had while trying to write SQL queries on MySQL Workbench was that the queries MySQL Workbench by default supported version 8, and the query syntax was not compatible with MySQL 5.7.

This was a little bit surprising for me since with SQL Server query syntax has mostly been backward compatible. To support the previous version of MySQL I had to update the MySQL default target version by going to Edit -> Preferences -> Modeling -> MySQL and setting the version to 5.7.28. 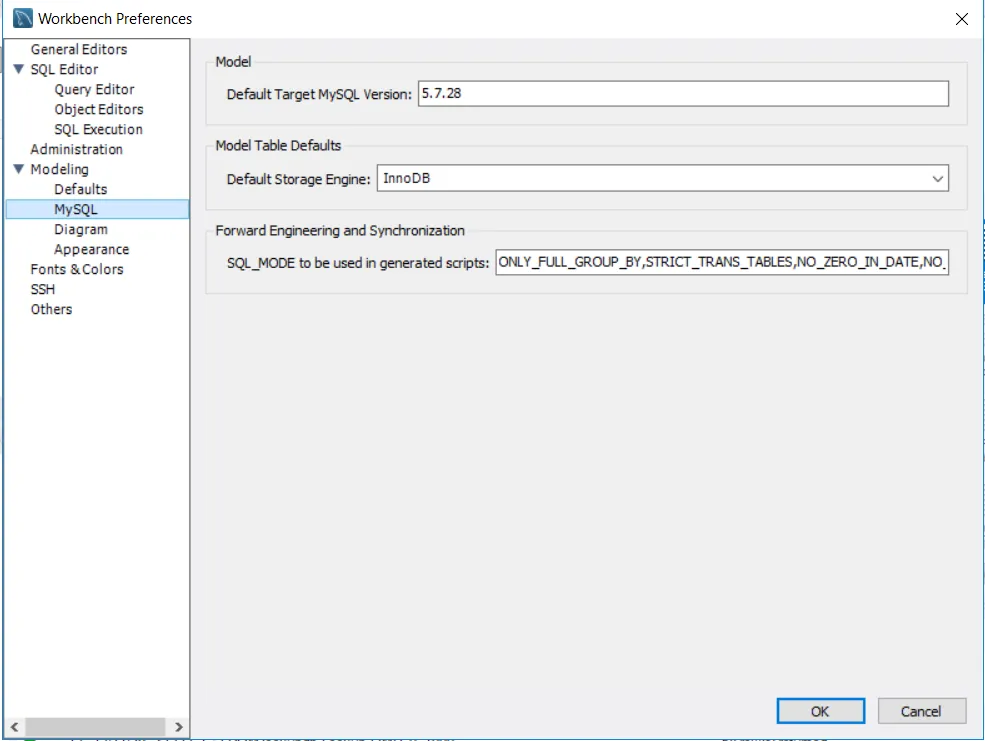 Our existing DB scripts were written using SSDT for SQL Server. With MySQL, we ended up using the dbup-mysql Nuget package to deploy and upgrade the SQL Server database.

Note that dbup also supports SQL Server. However, there was no motivation for us to move our existing SQL Server implementation to dbup since SSDT works very well for us.

Both SQL Server and MySQL are SQL. In reality, their syntax is more different than they are similar. Here are a few differences we came across while converting our queries to MySQL.

Note: This list is not exhaustive and it only describes a few of differences I came across during the conversion

We used Dapper ORM to talk SQL Server from code. This turned out a great choice for us as Dapper also has support for MySQL. This made the porting the queries quite easy. We were able to have a common interface that defined operations and then specific implementation for SQL Server and MySQL.

It was a bit of work but a fun learning exercise for us to add support for Amazon Aurora along with the existing Azure SQL Database.

From MySQL to Amazon Aurora: Different Methods of Data Migration

Published at DZone with permission of Ankit Vijay. See the original article here.