This is the first part of our four-part series we are publishing which takes you through the steps for migrating your application from Mulesoft to a serverless integration using Kumologica. Mulesoft follows the EAI (Enterprise application Integration) patterns based on which the Mulesoft processors and connectors are aligned. We will discuss some of these patterns as we move through the series.

Kumologica is one of the early players in this space which brings the benefits of the low-code integration capability of traditional integration like Mulesoft to the new world of Serverless. It provides a drag and drop visual designer and low code approach to ensure the greatest speed and flexibility to support a wide range of integrations compatible with most of the platforms and cloud providers. 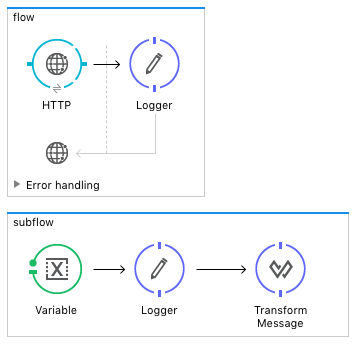 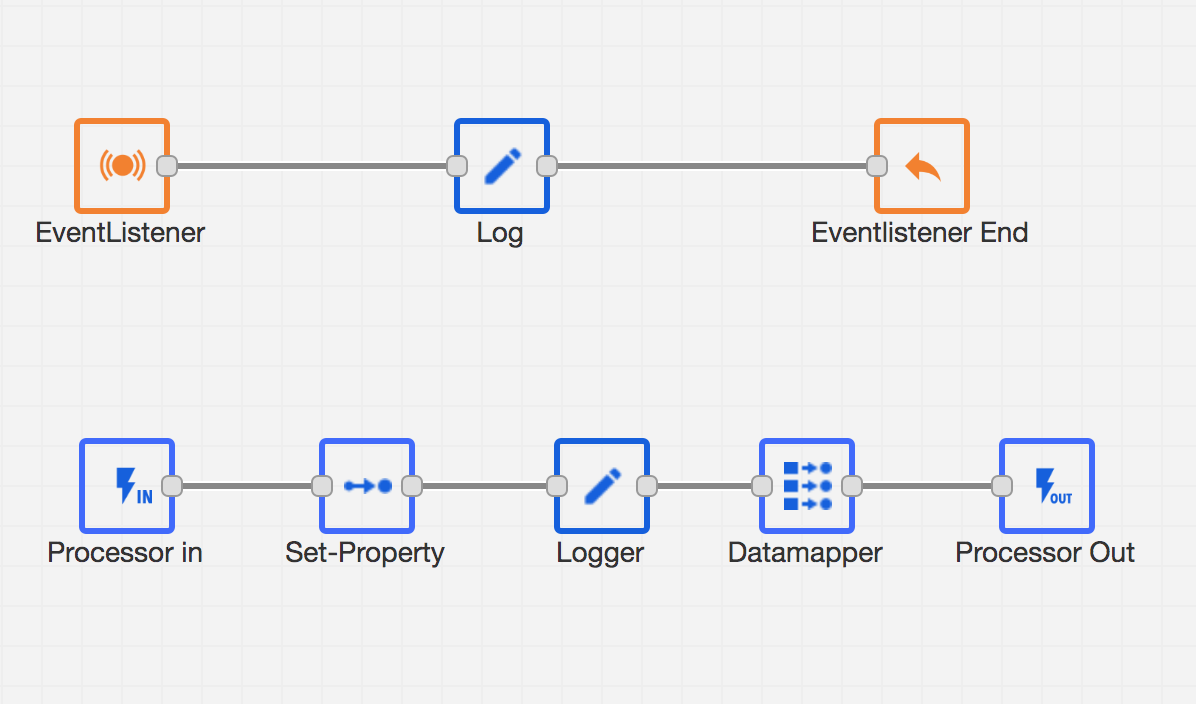 Route based on condition

Choice router is the processor in Mulesoft for routing the flow based on a condition. 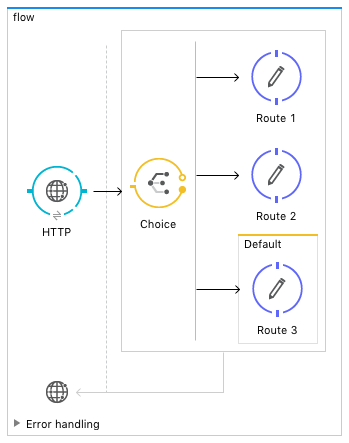 In Kumologica we use switch node which routes the flow based on a given condition. 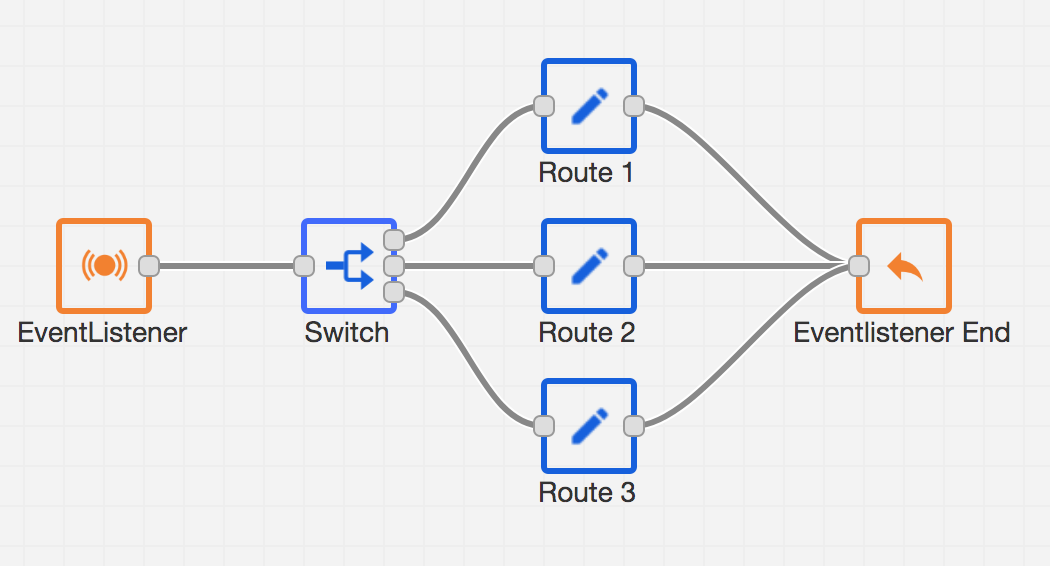 In Mulesoft a collection object (array) is split into individual records or fragments and send to next processor using collection splitter. The end of collection iteration is managed by collection aggregator.

In Mulesoft a of copy message is send to multiple targets and the response from each target is collected using scatter-gather processor. 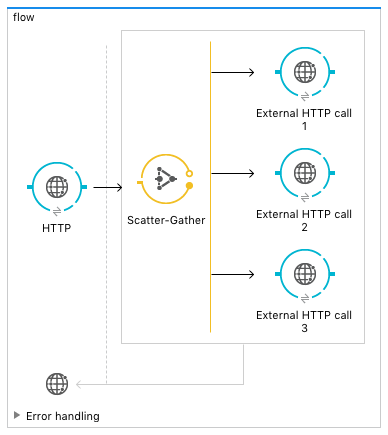 In Kumologica a copy of message is send to multiple targets the response from each target is collected using scatter and gather node. 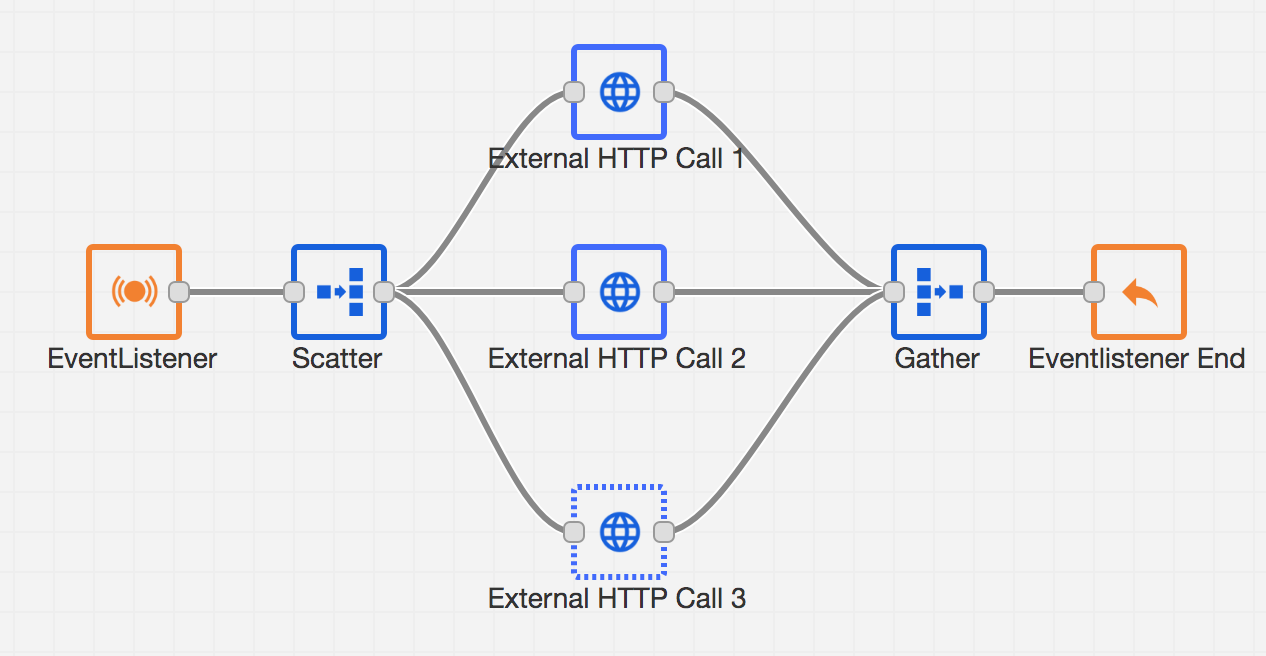 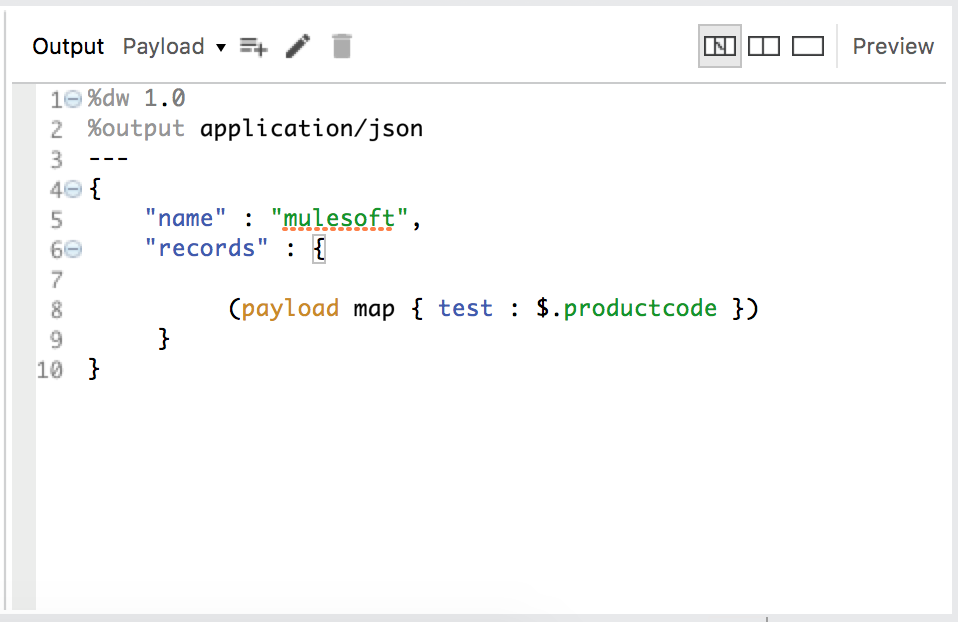 In Kumologica, Datamapper plays the role of data mapping. It follows JSONata based scripting. For more details on JSONata. 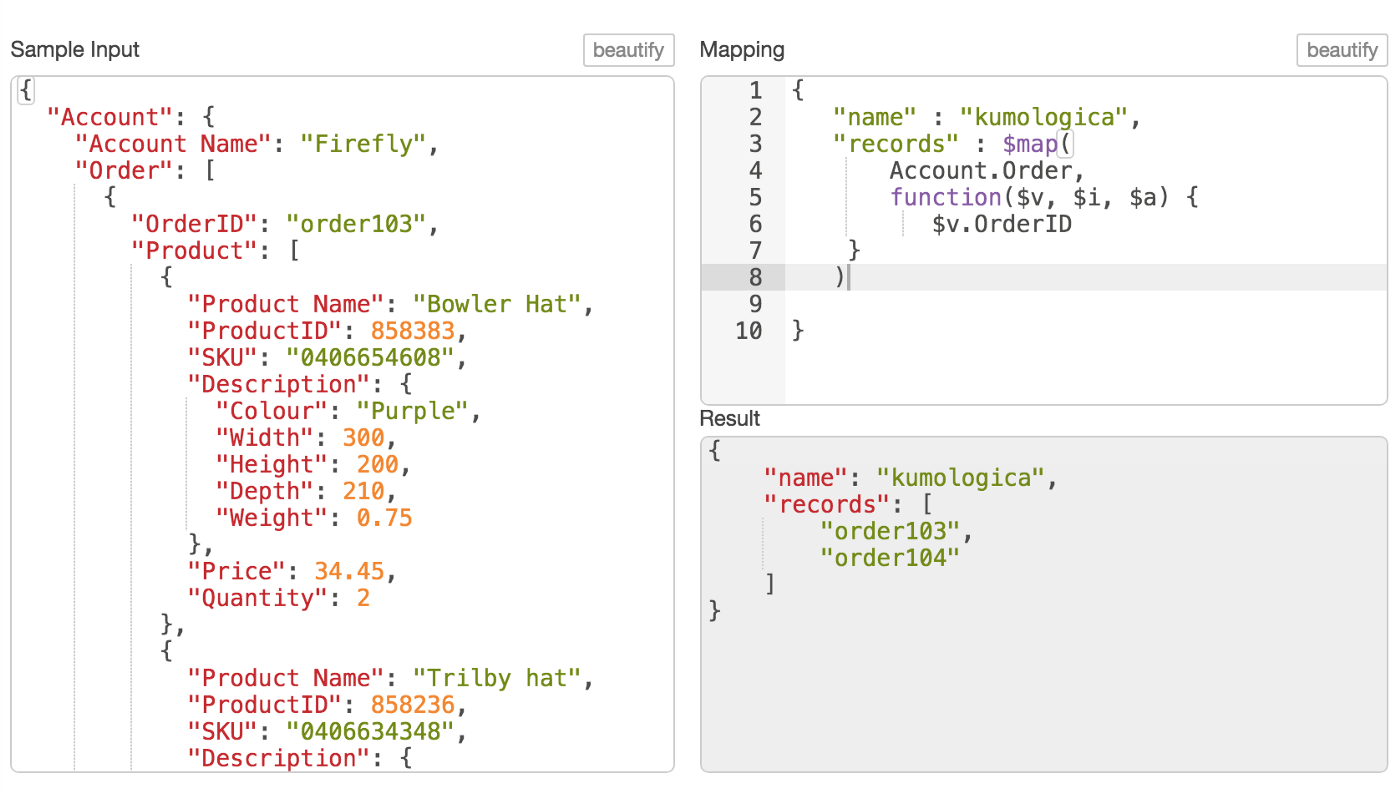 In Mulesoft the custom logic is implemented primarily using Java component. In Kumologica this is achieved using the function node. The function node allows you the write the code in javascript. 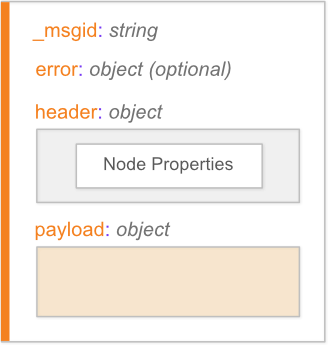 This article would have given you the basic understanding on the flow construct that we will be using and referring in our next article in the series where we will migrate a real time Mule flow to Kumologica and deep dive further into each flow elements.