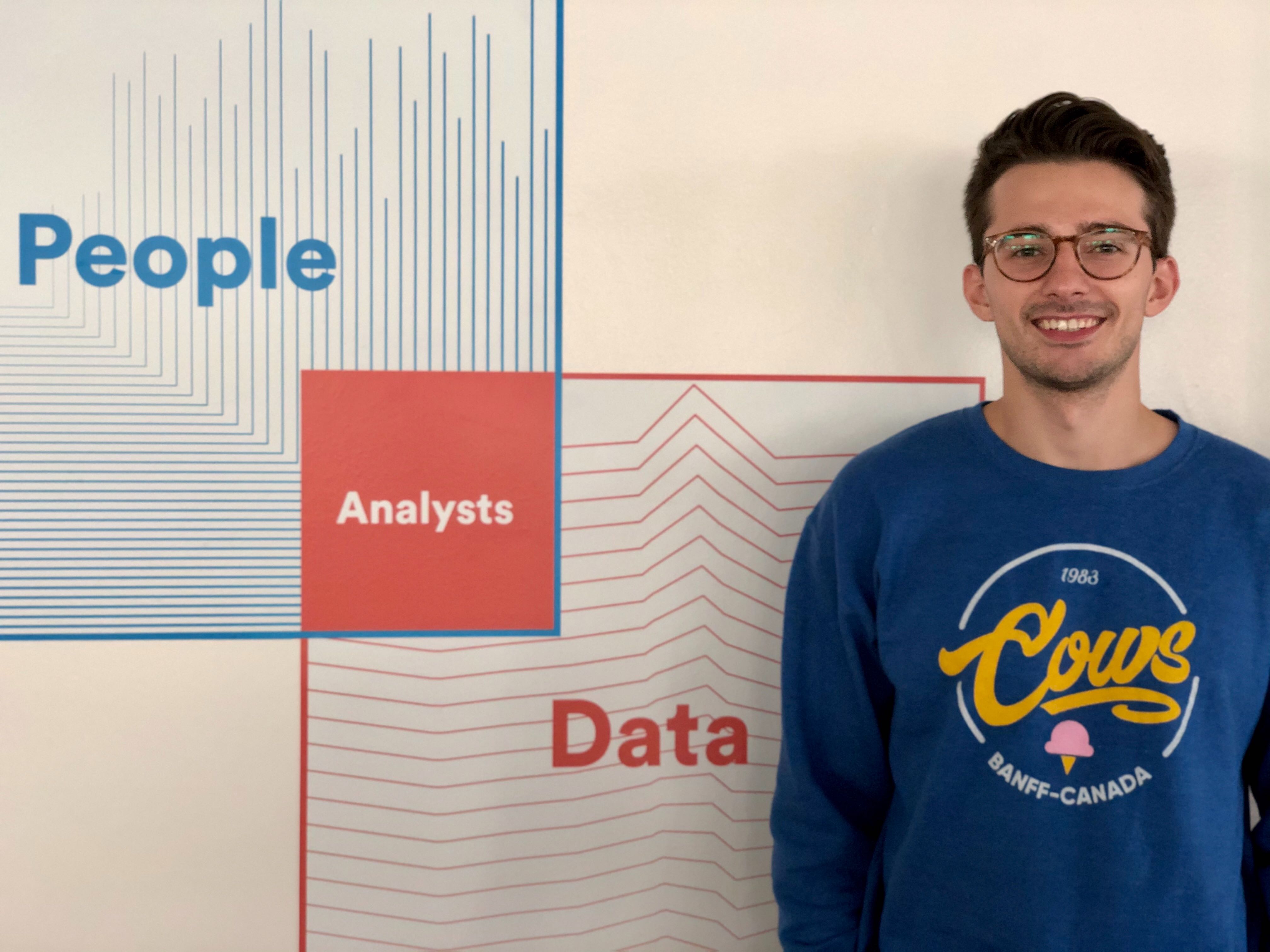 At the JOIN Data Conference in San Francisco, our community-lead, Blake Ethridge, had a chance to sit down and talk with Josh Temple, Senior Data Engineer at Milk Bar, a New York City bakery known for low-brow desserts made with expert technique, like Cereal Milk Affogato, Chocolate Caramel Pretzel Cake (a go-to for Temple), and Milk Bar Pie. (@Christina Tosi, if you like the article, maybe you could send some to DZone... if not, my coworkers will suffer through my version of it. And no one wants that.)

Temple gave us insights into the beginnings of his career at Milk Bar, the obstacles he faced in an industry that has historically been ignorant to modern data analysis, and how he helped promote data-driven decision making throughout all levels of his organization.

When Temple first started at Milk Bar just over two years ago, how the organization handled data was less than ideal. Data was technically available, but getting to it was an issue; for the most part, data was stored in CSV reports across multiple channels within the company.

"If you wanted to ask a question as simple as how many cookies we sold last week," Temple said, "finance had to pull all these CSV reports from all these different places and stitch them together. Of course, things weren't named in the same way. Long story short, it was a mess."

As a self-described "data team of one," Temple didn't have the resources or time to tackle this issue on his own. So, he turned to Looker and those around him to find a potential solution. Looker to Temple serves as a much-needed "force multiplier," as it empowers users without technical expertise to work directly with data.

Temple explained, "I can define things in Looker in such a way that allows my head of marketing or head of e-commerce, who don't know SQL, to answer their own questions." Where previously he might have spent hours writing SQL queries or building analytics dashboards, Temple can now spend his time diving deeper into data and providing larger services to users like building a tool to allow brick and mortar stores to optimize staffing based on sales and customers served per hour. However, getting to this point was not as easy as it may sound for those coming from software or more tech-enabled companies. 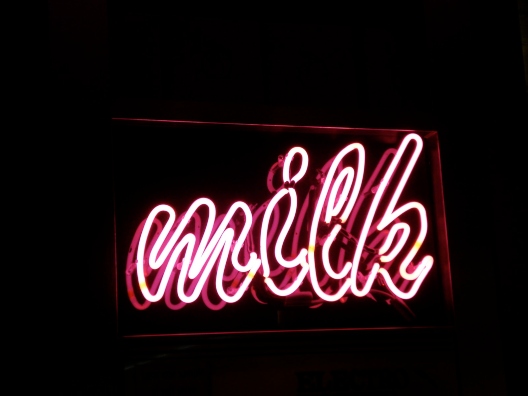 While the idea of using data analytics to drive decision-making may seem obvious to those in our audience, convincing others to adapt to and see the importance of modern analytics in industries like food-service is not always simple.

For Temple, making data an integral part of an organization's culture comes down to making others' jobs easier. "Everyone wants to go home earlier or get through their work faster," Temple said, "if you can show people the benefit of using data by automating a task or improving someone's workflow, you can get them thinking, 'Wow, this is cool. What else can I do with this? How could I use data to make a decision better?'"

Once individuals start asking those kinds of questions, it becomes significantly easier to get them interested in using data in their everyday work lives. Because of Milk Bar's size, Temple is able to facilitate this process as soon as a new employee comes into the company. He provides hands-on Looker and analytics training as part of onboarding to ensure new hires are well-versed in the tools they're provided and understand potential pitfalls.

From there, Temple focuses on keeping up proper documentation and communicating with users. "It's not enough just to train someone and move on," Temple said, "you have to give people an opportunity to ask a question that they may have thought was stupid or is just core to what they do. You have to provide ways for them to give feedback on an ongoing basis."

To accomplish this, Temple sends out weekly emails, asking coworkers for any questions they may have or if there's anything that he can build or fix for them.

Those who have bought-in to using data (Temple calls them "power users") are always looking for what's next, while those who may be struggling with tools have an opportunity to troubleshoot issues they have. In this way, Temple ensures that users are always advancing; power users get to further hone their skills and use new and exciting tools, while those struggling can overcome obstacles they're facing and begin the path to becoming a power user.

Out of everything discussed in the interview, Temple's community-focused solution to creating a data-driven culture at Milk Bar stood out the most to me. So often, whether it be in business or in software, team lines, departments, sections of cubicles divide levels of knowledge and create bottlenecks in which one individual or team becomes the source of truth for a certain topic.

"Rather than saying, 'I'm the only one who can do analytics because I'm the only one with the know-how to do it right,'" Temple focuses on training users and equipping them with the proper tools to ensure they can take an active role in making answering questions with data.

Temple acknowledges that this model opens up opportunities for individuals without significant statistical knowledge to misuse data. However, that's true of any process. One only needs to look at methodologies like Agile and Scrum to see the validity of Temple's approach. After all, how often are Senior Engineers or Architects working in teams, collaborating, and trusting that others (with different levels of knowledge) can build a successful product, rather than sitting in dark rooms alone grinding out an entire build themselves?

The glue to the whole process, as Temple said, is communication and feedback. Mistakes will be made, users will struggle along a learning curve, milk will be spilled, but as long as there's a process in place to identify pain points and move past them, there's clear evidence to say that moving together is more effective than going it alone when it comes to data analytics.