Join For Free
this week’s blog section has tips on app usage, ignoring marketing and paid ua . read on to find out about app store optimization basics, the longevity of free-to-play games and how to be successful in china . you can’t miss it!

when are mobile app users most active? the answer might surprise you

appflyer has released some new data about app usage and when users are most active. the report gives figures on use rate for both ios and android and when users on both platforms are most likely to install new apps. both platforms experience large peaks on the weekends but android is noticeably more stable throughout the week for user acquisition.

roofdog games experienced great success with their first title, extreme road trip. but since then, the hit games have dried up. despite this, guillaume germain, the company’s founder, insisted that the studio is more successful than ever due to concentrating on releasing high-quality games rather than investing in marketing to get into the top 200 games.

everything you ever wanted to know about paid ua in 2,000 words 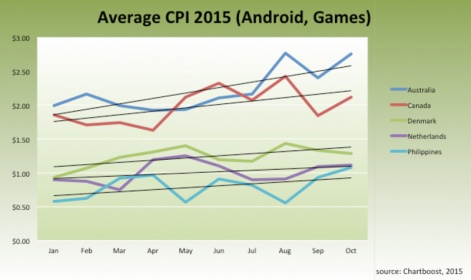 having to shell out for user acquisition can be daunting if it’s something new to you. if you’re nervous about getting a return on your investment, check out this guide from torulf jernström. he covers how to bid for ads, the different types of campaigns, and how to avoid spending more that you want on ua.

app store optimization is becoming more and more important as the marketplace grows. and while it's been covered many times in the past, check out this article for some great info on optimizing your rank. you’ll need to take on-page and off page factors into account and act accordingly.

“console games can be for christmas, but free-to-play is for life” 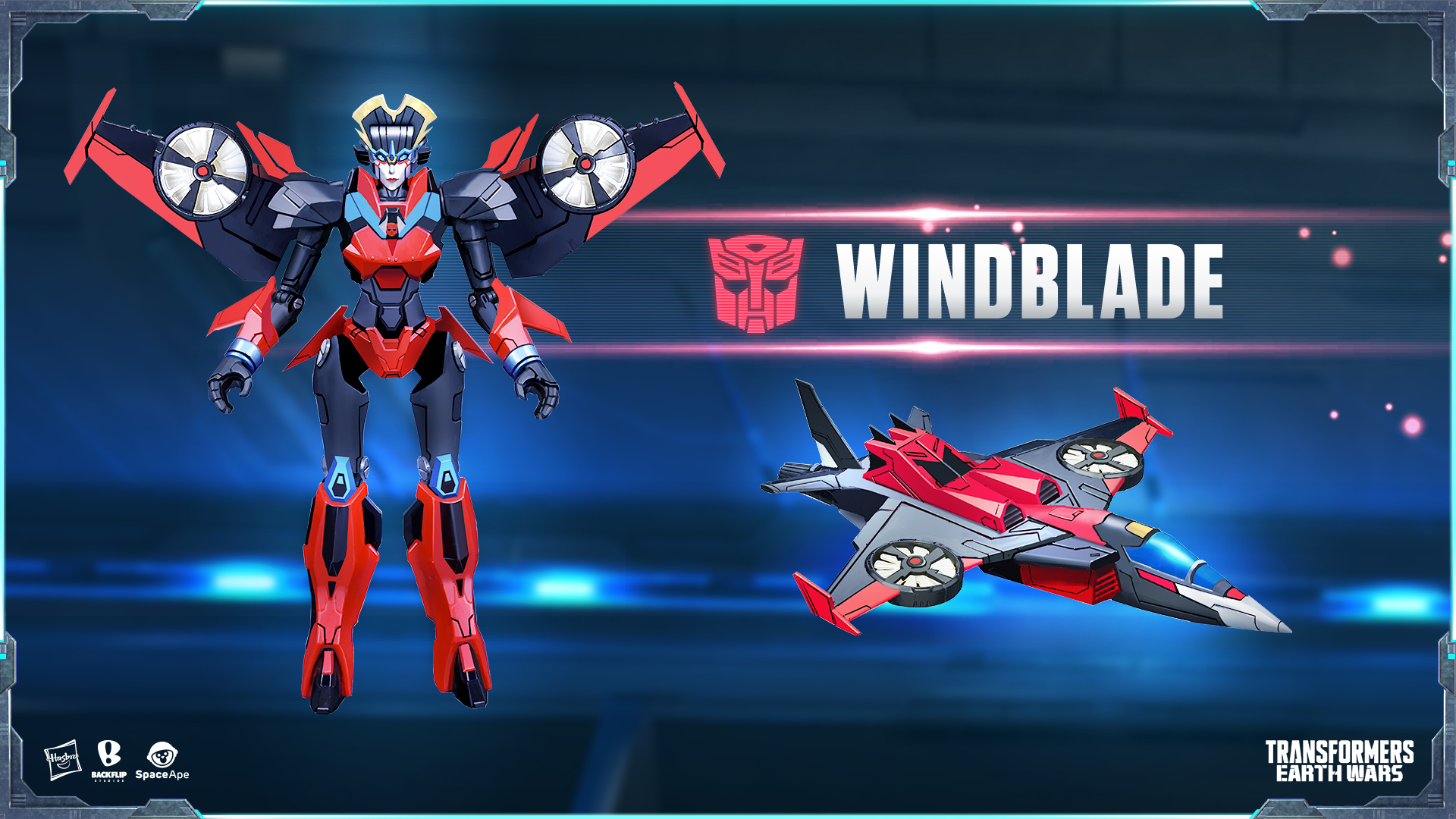 with a slew of celebrities putting their names to mobile games in recent months, with varying levels of success, it’s now time for hasbro to bring their transformers franchise into the mix. in doing so, they’ve firmly invested in the mobile game market rather than console, with the main reason being the longevity that a free-to-play model brings.

the top 14 predictions for china’s games industry in 2016

with google play services to become available in china this year, a huge new market is opening for mobile games. while some developers may be rubbing their hands at the prospect of over 1 billion new potential users, it’s worth noting that the cost of user acquisition is set to rise with this change in the chinese market. find out more about entering the chinese market with this guide from lisa hanson.

v-play announced a brand new feature this week that should interest anyone involved with platformer development. the brand new level editor for platformers allows users to turn any platform game into a super mario maker style game. developers and players alike will be able to create and edit game levels on their desktop and mobile devices using draw, drag & drop capabilities.

chartboost acquires roostr to connect you with gaming influencers 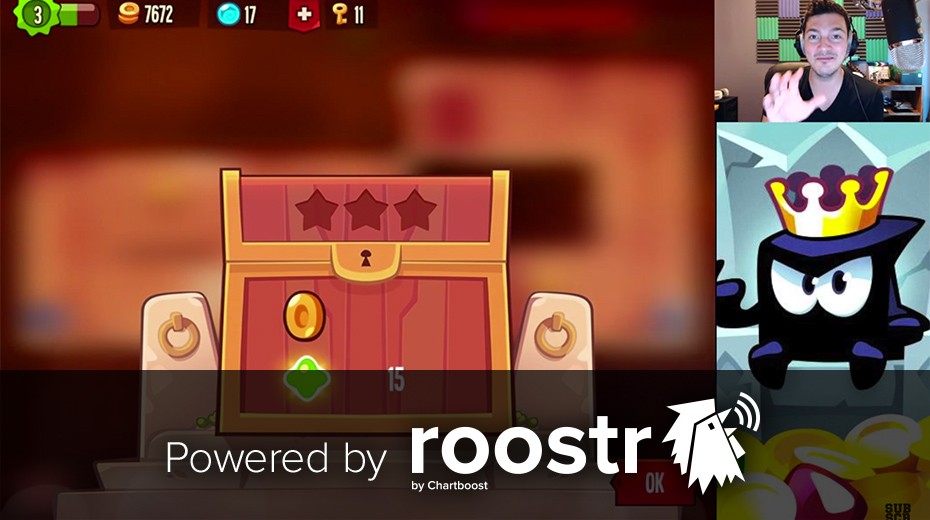 chartboost has made things a lot easier for their customers with the acquisition of roostr. the mobile game marketing platform has teamed up with roostr to give developers easy access to market influencers in an attempt to boost user acquisition. the influencers that roostr connect with are video reviewers on popular platforms such as youtube.

despite recent reports suggesting the mobile game market would reach a value of $115 billion by 2020, app annie has weighed in with their estimations. the mobile game analytics company have been more conservative with their numbers but also gave some more insight into what they expect to happen in the mobile economy. one thing they expect is for mobile games to make up over 33% of downloads by 2020 thanks to strong performances in east asia.