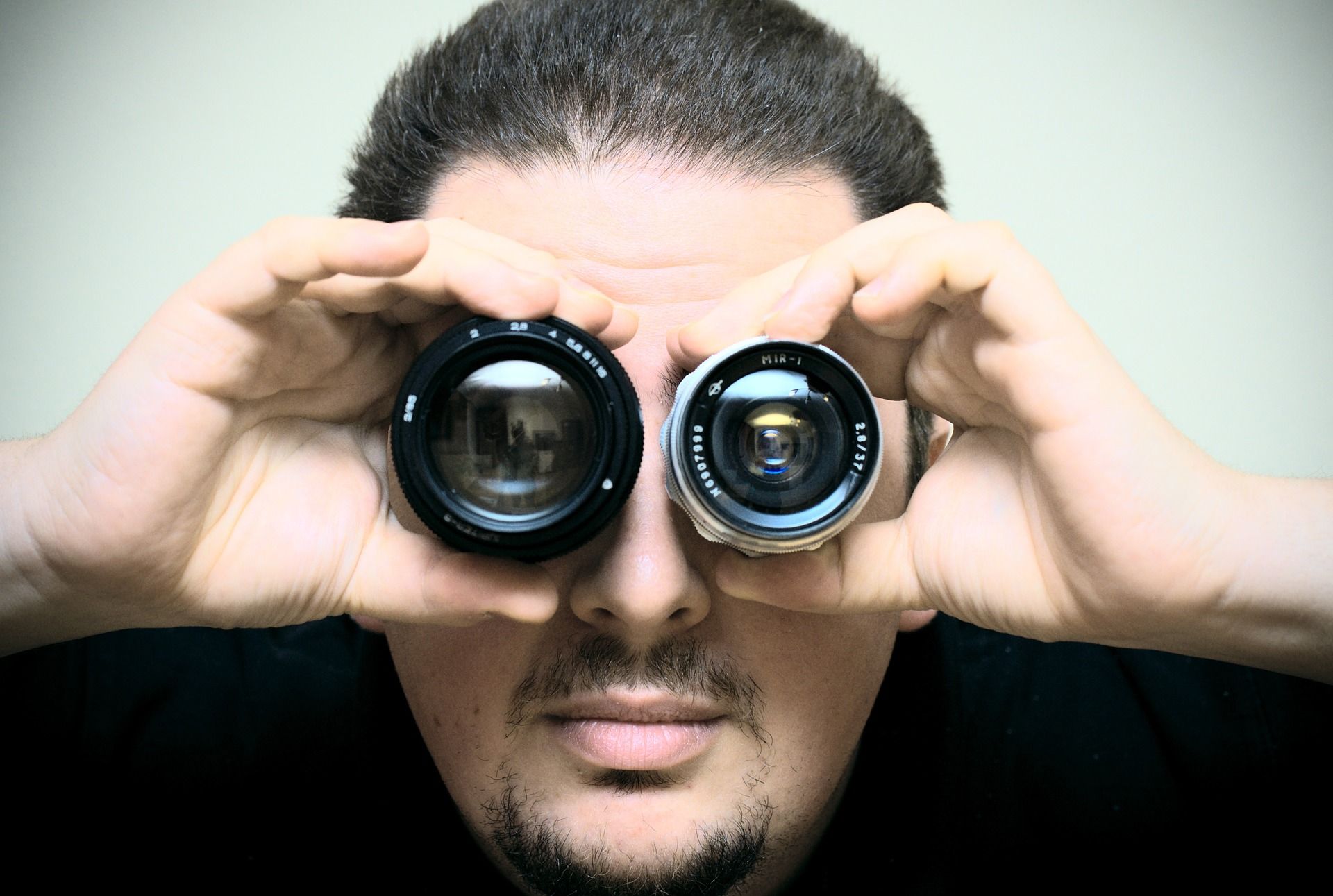 "I am confident that once you give this functional test automation approach a try, you will rethink your entire current code-based approach." — Raja Rao, Head of Test Automation University

The analogy is a gasoline car versus an electric car: both are cars, both need tires, seats, breaks, etc... but the core engine that moves the car is different - which makes a huge difference.

The main idea here is that, once the functionality in an app happens (for example: logging into an app), you simply take a screenshot of the resulting page or resulting state of the app, and take screenshots every time you run the test and compare them with the original screenshot using Visual AI (instead of pixel-by-pixel comparison, or DOM-diffing). If there is a difference, then the AI will highlight only meaningful differences and ignores differences that we humans ignore.

You may also enjoy: Computer Vision: Overview of a Cutting Edge AI Technology

You'll see that by using this approach where you delegate a lot of work to the Visual AI, you'll see exponential benefits, such as up to 5X increase in the number of bugs found, up to 10X less code and so on.

In this webinar, Raja Rao compares several typical functional testing use cases to show how it actually works.

The AI Impact on Software Testing

Published at DZone with permission of Addie Ben-Yehuda. See the original article here.