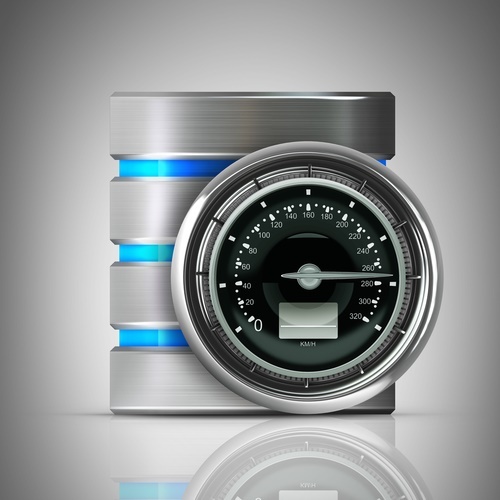 Document-level locking and pluggable storage APIs top the list of new features in MongoDB 3.0, but the big-picture view points to a more prominent role for NoSQL databases in companies of all types and sizes. The immediate future of databases is relational, non-relational, and everything in between -- sometimes all at once.

Version 3.0 of MongoDB, the leading NoSQL database, is being touted as the first release that is truly ready for the enterprise. The new version was announced in February and shipped in early March. At least one early tester, Adam Comerford, reports that MongoDB 3.0 is indeed more efficient at managing storage, and faster at reading compressed data.

The new feature in MongoDB 3.0 gaining the lion's share of analysts' attention is the addition of the WiredTiger storage engine and pluggable API that MongoDB acquired in December 2014. JavaWorld's Andrew C. Oliver states in a February 3, 2015, article that WiredTiger will likely boost performance over MongoDB's default MMapV1 engine in apps where reads don't greatly outnumber writes.

Oliver points out that WiredTiger's B-tree and Log Structured Merge (LSM) algorithms benefit apps with large caches (B-tree) and with data that doesn't cache well (LSM). WiredTiger also promises data compression that reduces storage needs by up to 80 percent, according to the company. 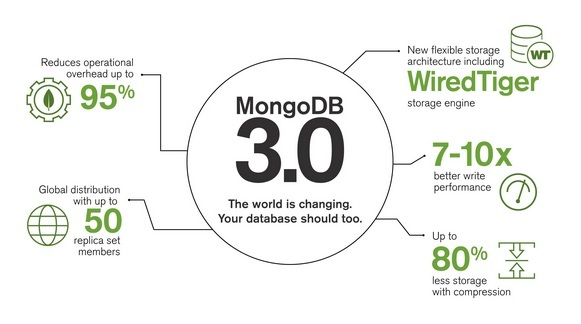 The addition of the WiredTiger storage engine is one of the new features in MongoDB 3.0 that promises to improve performance, particularly for enterprise customers. Source: Software Development Times

Other enhancements in MongoDB 3.0 include the following:

Putting MongoDB 3.0 to the (Performance) Test

MongoDB 3.0's claims of improved performance were borne out by preliminary tests conducted by Adam Comerford and reported on his Adam's R&R blog in posts on February 4, 2015, and February 5, 2015. Comerford repeated compression tests with the WiredTiger storage engine in release candidate 7 (RC7) -- expected to be the last before the final version comes out in March -- that he ran originally using RC0 several months ago. The testing was done on an Ubuntu 14.10 host with an ext4 file system. 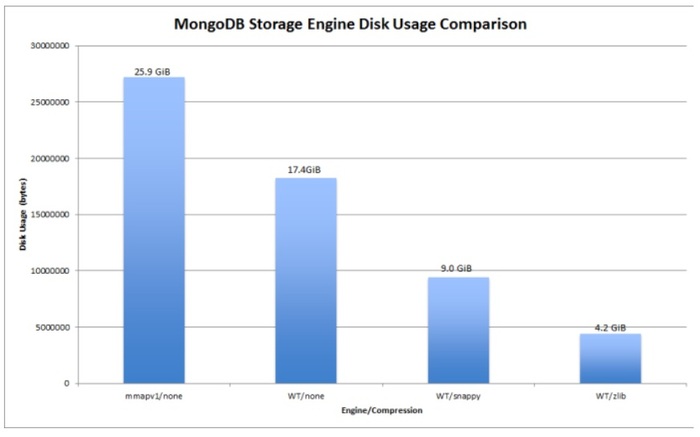 Comerford's tests of the benefits of compression for reads when available I/O capacity is limited demonstrated much faster performance when reading compressed data using snappy and zlib, respectively. A relatively slow external USB 3.0 drive was used to simulate "reasonable I/O constraints." The times indicate how long it took to read the entire 16GB test dataset from the on-disk testing into memory from the same disk. 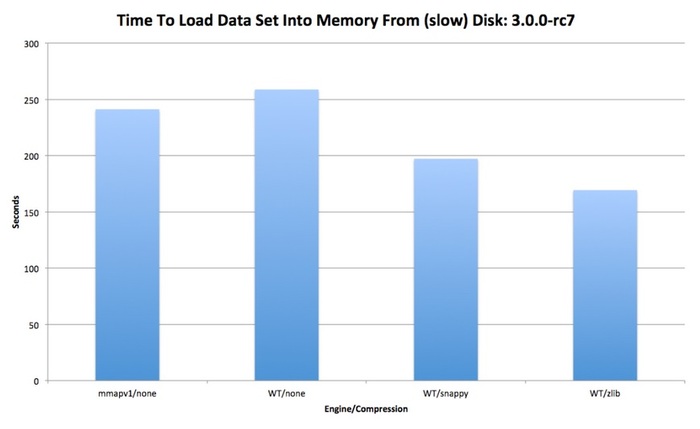 Read tests from compressed and non-compressed disks in a simulated limited-storage environment indicate faster reads with WiredTiger in all scenarios. Source: Adam Comerford

All signs point to a more prominent role in organizations of all sizes for MongoDB in particular and NoSQL in general. Running relational and non-relational databases side-by-side is becoming the rule rather than the exception. The new Morpheus Virtual Appliance puts you in good position to be ready for multi-model database environments. It supports rapid provisioning and deployment of MongoDB v3.0 across public, private and hybrid clouds. Sign Up for a Free Trial now!