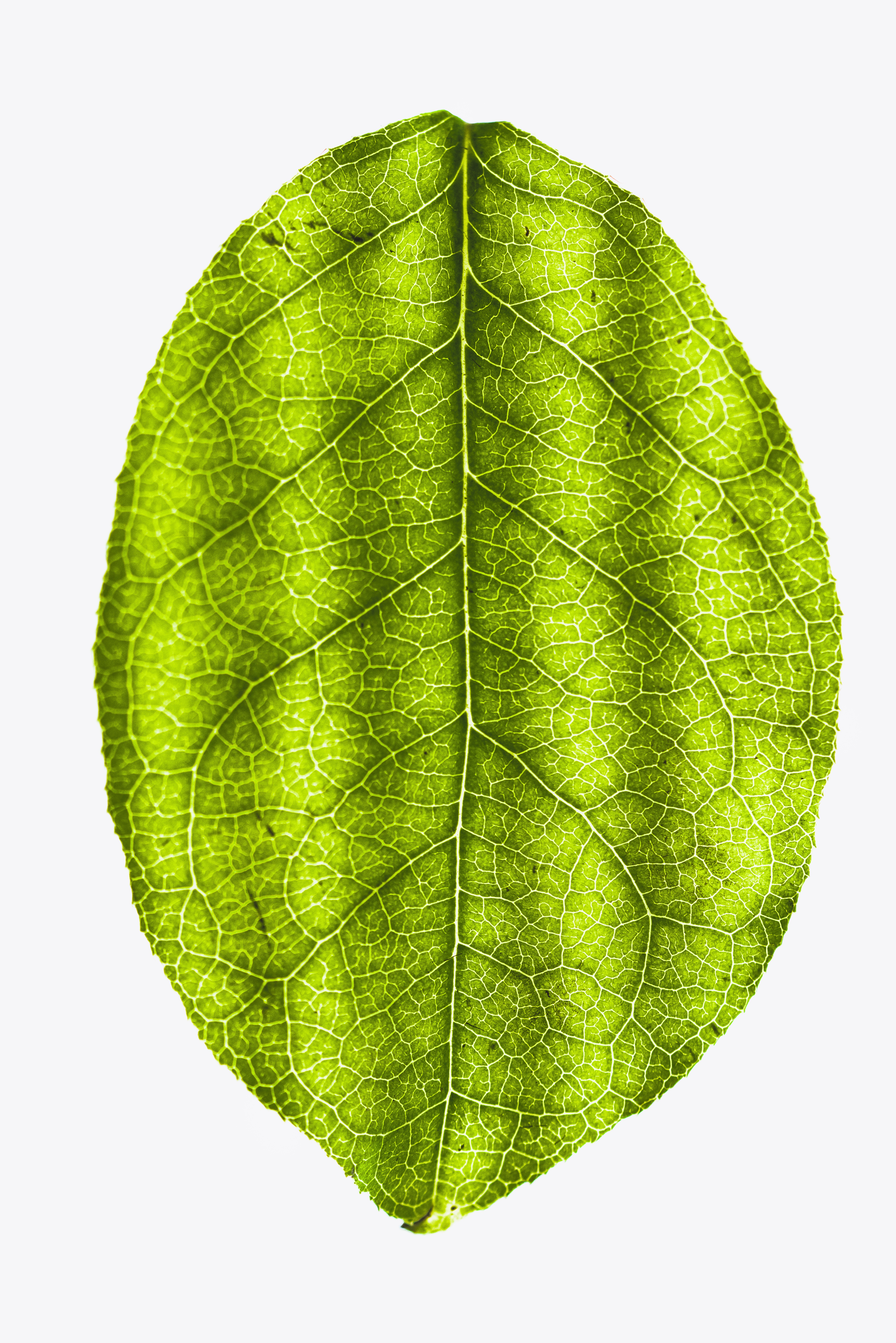 During today's keynote at MongoDB World, Eliot Horowitz, Co-founder and CTO, MongoDB announced new cloud services and features to provide developers a better way to work with data beyond the database. The Beta versions of MongoDB Atlas Data Lake and MongoDB Atlas Full-Text Search allow users to access compelling new features in a fully managed MongoDB environment with no additional infrastructure or systems to manage. Additionally, the general availability of MongoDB Charts lets customers create charts and graphs, build and share dashboards and embed them directly into web apps to create a more engaging user experience.

MongoDB Atlas Data Lake allows customers to quickly query data on S3 in any format, including JSON, BSON, CSV, TSV, Parquet, and Avro, using the MongoDB Query Language (MQL). Full-Text Search gives end users the flexibility to filter, rank, and sort through their data to quickly surface the most relevant results, without having to pair their database with an external search engine and be forced to learn, scale, manage, and support two entirely separate systems. MongoDB Charts is generally available to both Atlas and on-premises customers, providing them with the fastest and easiest way to create real-time visualizations of MongoDB data.

“Our new offerings radically expand the ways developers can use MongoDB to better work with data,” said Dev Ittycheria, CEO and President, MongoDB. “We strive to help developers be more productive and remove infrastructure headaches — with additional features along with adjunct capabilities like full-text search and data lake. IDC predicts that by 2025 global data will reach 175 Zettabytes and 49% of it will reside in the public cloud. It’s our mission to give developers better ways to work with data wherever it resides, including in public and private clouds.”

Extend the Popularity of MQL

Developers love the MongoDB Query Language because it is so expressive, allowing them to query data any way they want — from simple lookups and range queries to creating sophisticated processing pipelines for data analytics and transformations, JOINs, geospatial processing, and graph traversals. By bringing the MongoDB Query Language to the MongoDB Atlas Data Lake, developers can now use that same query language across data on S3, making querying massive data sets easy and cost-effective.

Give Developers the Best Data Lake for Cloud

More and more data is being stored in the cloud. However, the complexity of Hadoop and the rigidity of traditional data warehouses make it increasingly difficult and expensive to get value from rich, modern data in the cloud.

With MongoDB Atlas Data Lake, customers simply need to provide access to existing S3 storage buckets with a few clicks from the MongoDB Atlas console and they can run queries and explore their data using the power of MQL. Atlas Data Lake is completely serverless, so there is no infrastructure to set up, manage or optimize, and customers pay only for the queries they run when actively working with the data. Availability of MongoDB Atlas Data Lake on Google Cloud Storage and Azure Storage is planned for the future.

Following the keynote, I spoke with Tane Oakes, Enterprise Architect, Ticketek about what he is most excited about coming out of MongoDB World and he thought the ability to take advantage of the data they have stored in S3 and to be consistent under one hood is huge.

Visualizing data using charts, maps, and dashboards are essential in order to unlock business insights from massive data collections and make them accessible to users. Available as a managed service in MongoDB Atlas, or downloadable to run on-premises, MongoDB Charts includes powerful new features, such as:

I also heard several people in the crowd during the keynote expressing their excitement for charts and looking forward to integrating them with their apps, sites, and presentations.